INQUIRER.net’s quirky little cousin, InqPOP!, officially launches with “This Must Be POP!” Concert

We all have that one family member who’s a bit out of sync with everybody else: a crazy uncle, an eccentric aunt, a weird cousin… heck, it can even be you. They may be different, but you can bet they’re always fun and interesting to be with during family gatherings! In INQUIRER.net‘s family tree, that free-spirited kin is InqPOP!

Started in 2012 under the name Inquirer EX, the site was initially created as a venue for INQUIRER.net’s marketing promotions and advertising campaigns. In 2015, the site was rebranded InqPOP! and started to offer light articles, quizzes, comics, a live music show, and other pop culture content relevant to a younger audience.

About a year after its revamp, InqPOP! was officially presented to advertisers and clients as INQUIRER.net’s pop culture channel in a concert held at the Century City Mall Events Center last Thursday, November 24, 2016.

InqPOP!’s “This Must Be POP!” concert featured the music of some of InqPOP! Sessions’ most memorable guests: Everyday People, Brass Pas Pas Pas Pas, Moonstar88, Banda Ni Kleggy, and 6cyclemind. 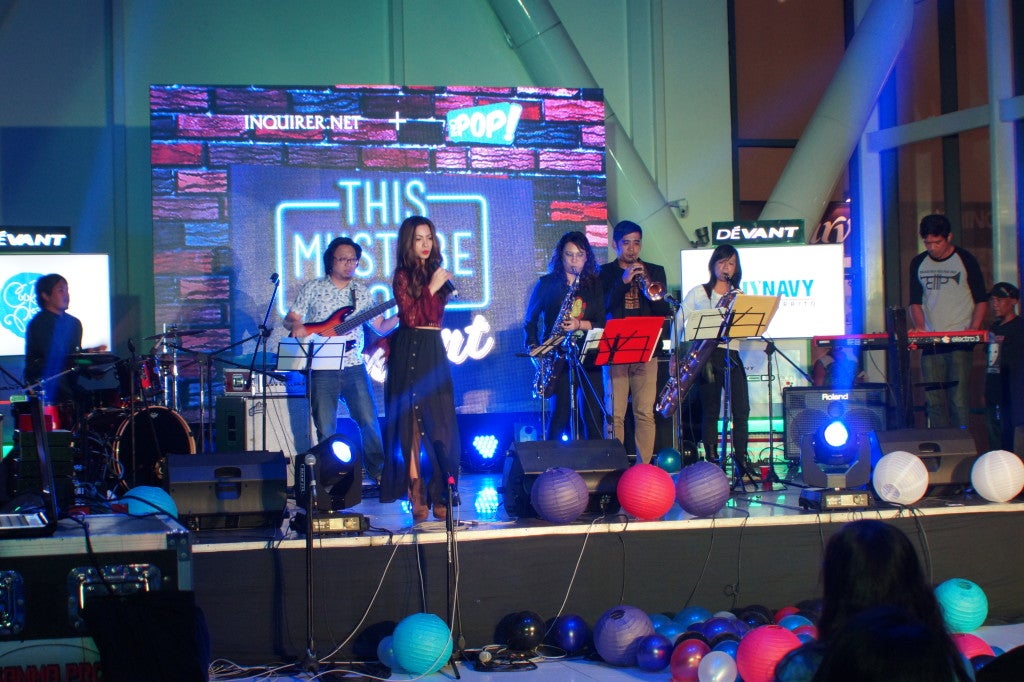 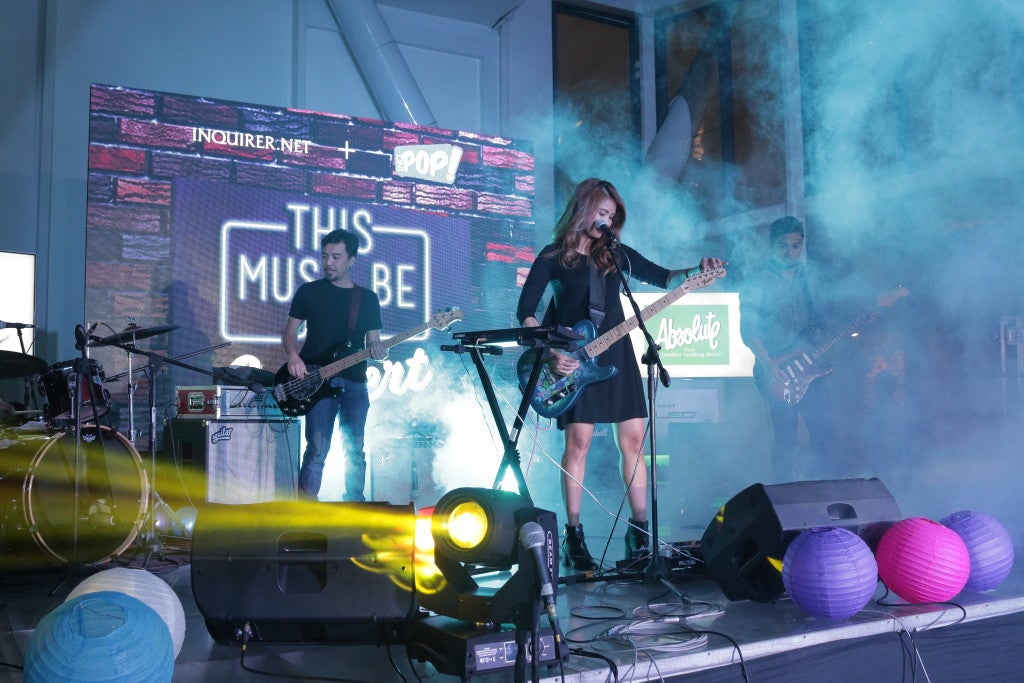 Moonstar88 gave us major throwback feels with their songs “Migraine,” “Sulat,” and “Torete.” 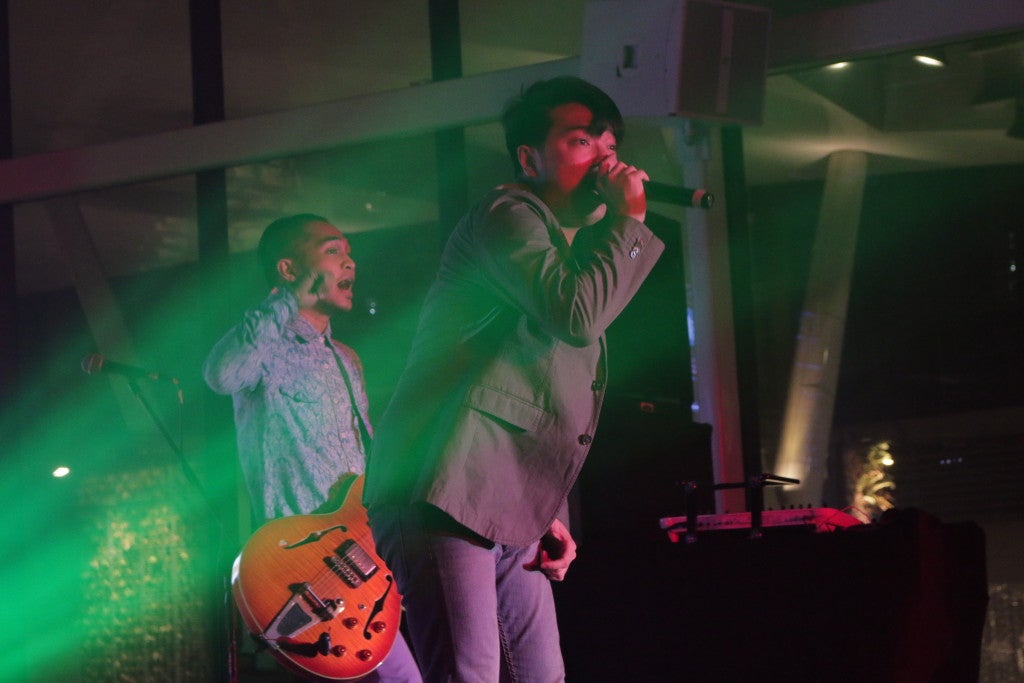 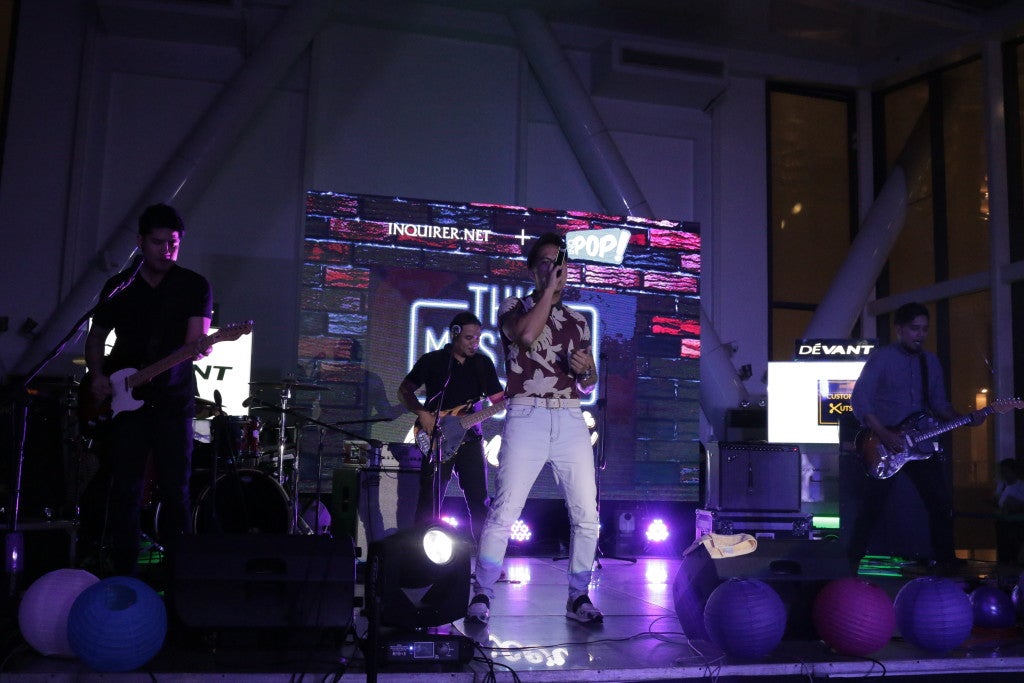 6cyclemind shook the place up with their classic songs “Trip,” “Sandalan,” and rocking covers of “Shut Up and Dance,” “Geronimo,” and “Alapaap.” 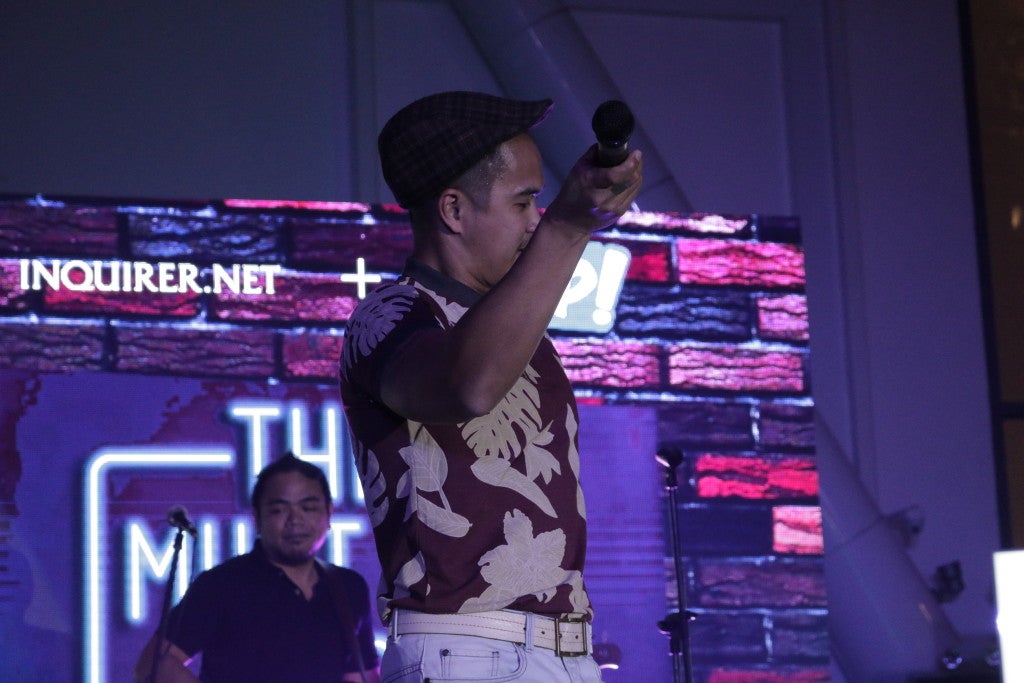 Tutti asked the crowd to sing along to 6cyclemind classic “Trip.” 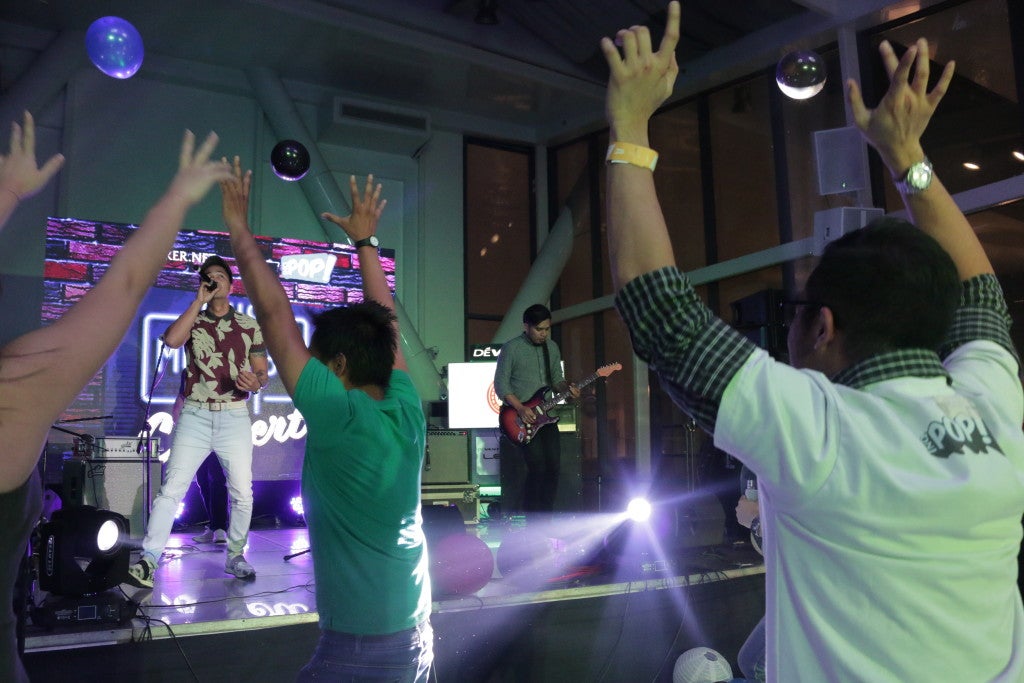 The crowd went wild when 6cyclemind did a surprise cover of Walk The Moon’s “Shut Up and Dance.” 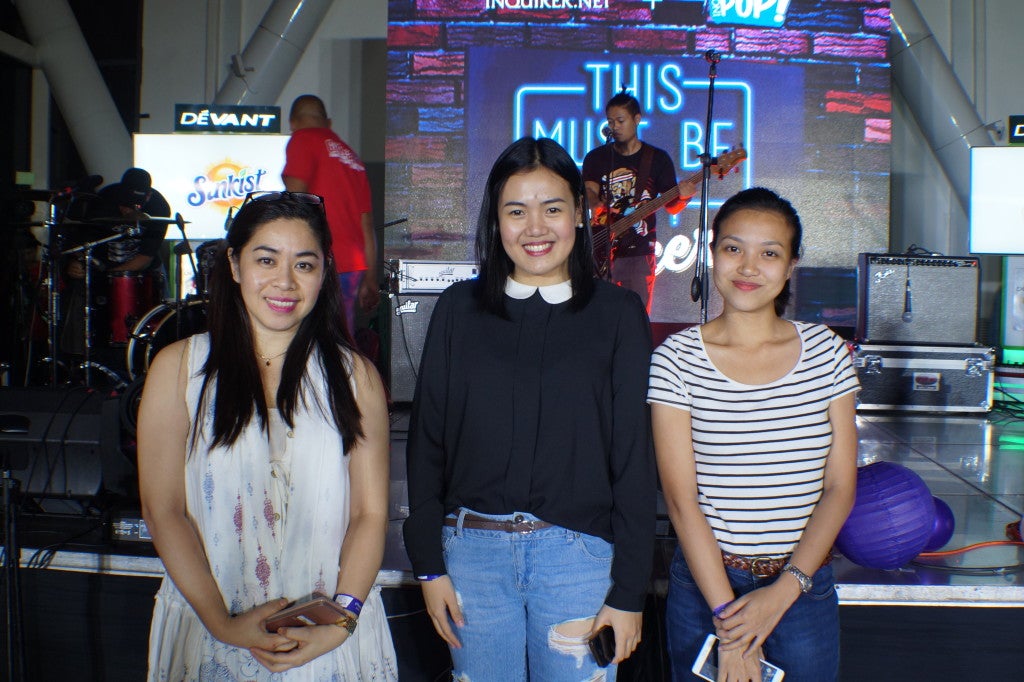 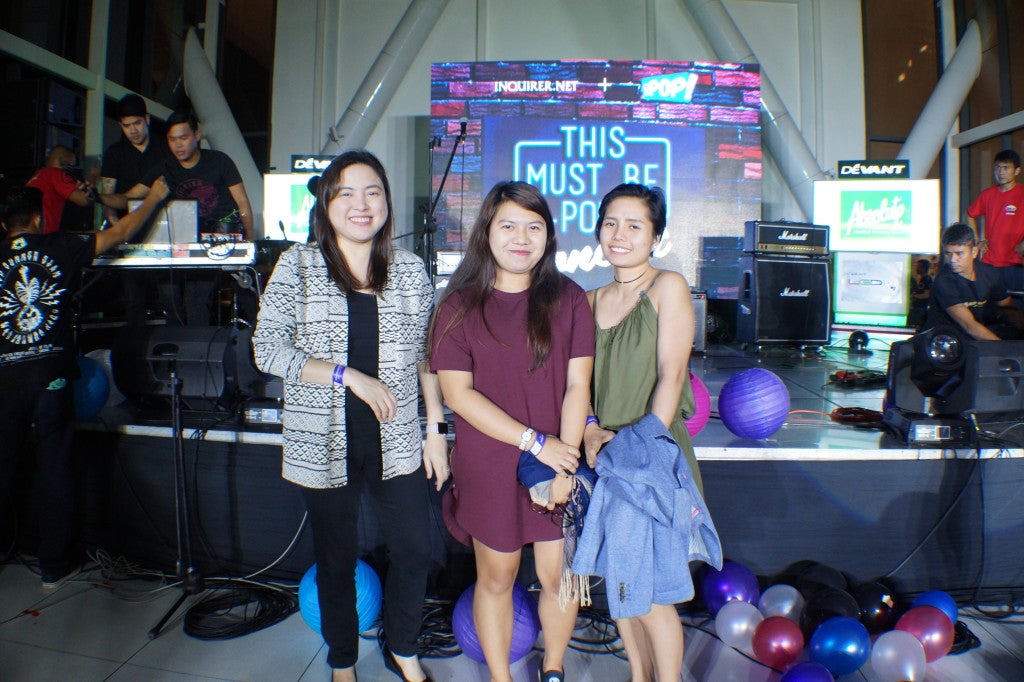