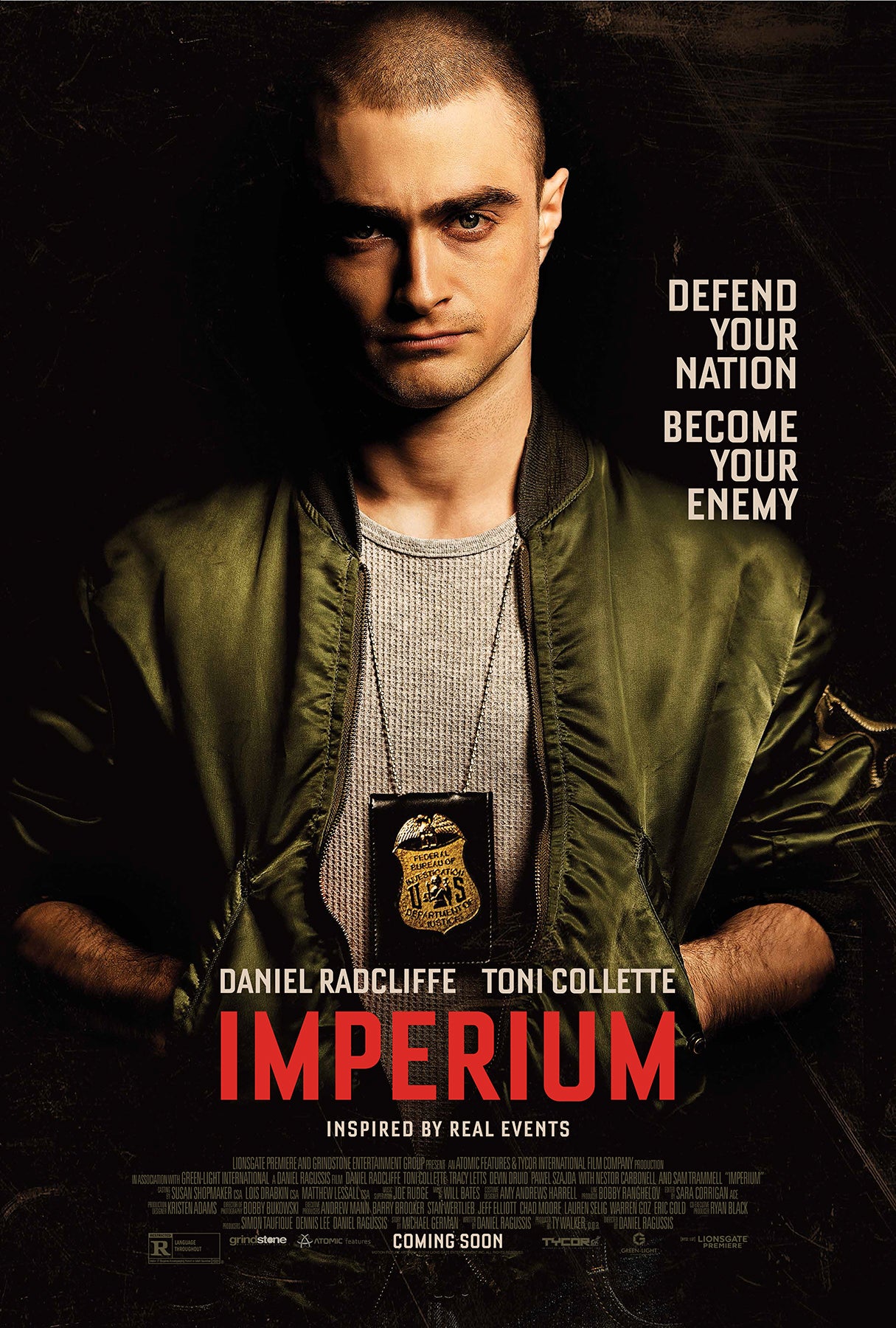 After Harry Potter came along, Daniel Radcliffe tackled a variety of roles in movies with grittier themes. The endearing smile is sometimes replaced with a scowl, but fans cannot deny that there is magic in his method of acting. 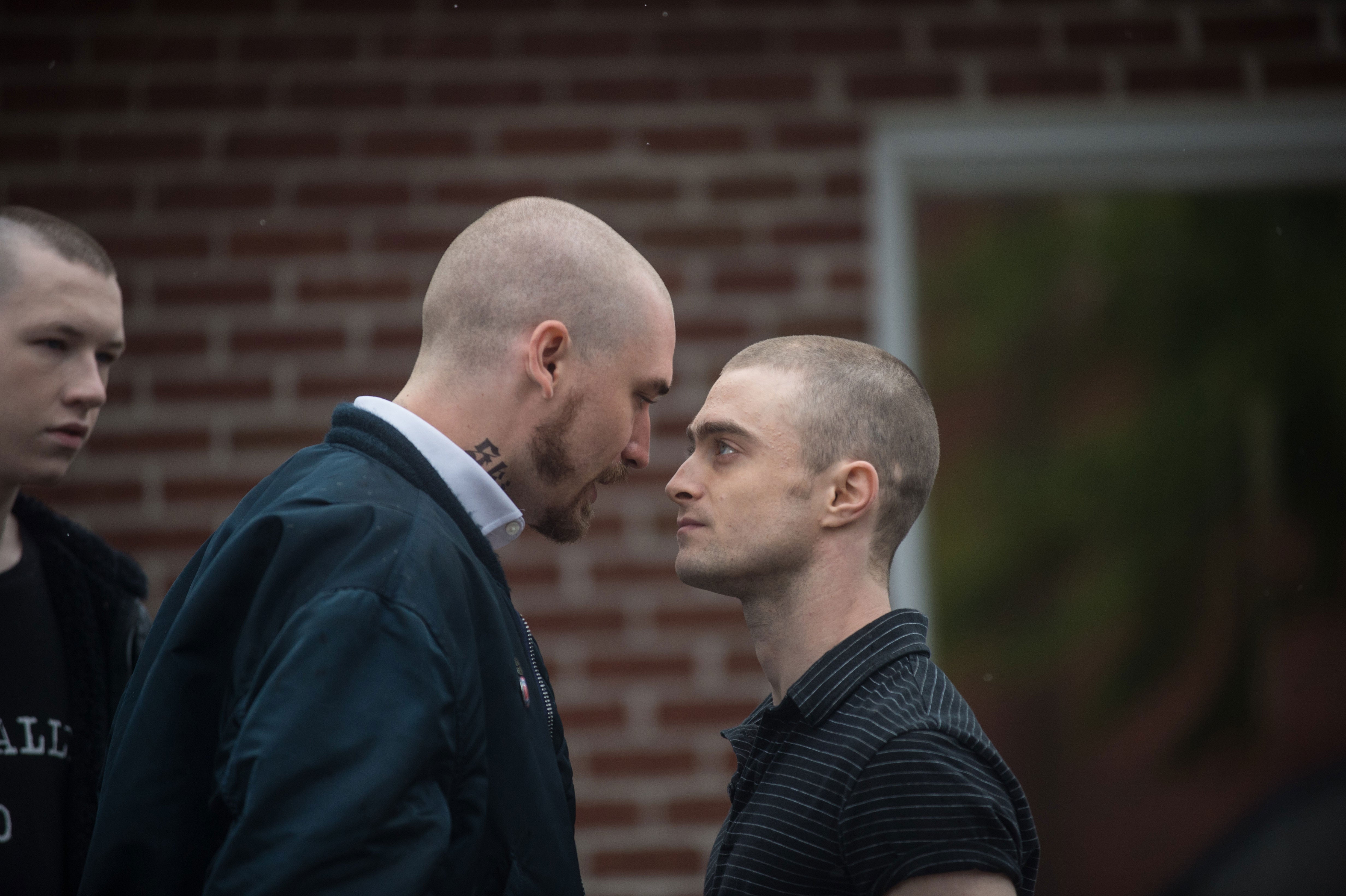 For his latest movie, “the boy with the scar” has grown up and is now tackling a different kind of scar – the one that affects and infects society in modern times. It would take something stronger than magic to banish the real-life premise of Imperium, his latest movie.

For Imperium, Radcliffe sheds off his Hogwarts robes and shaves off his hair, as the role calls for him to play an undercover FBI agent given the dangerous assignment of infiltrating a radical right-wing terrorist group. While assimilating with the right-wing militants, he realizes the depths of human hatred and is forced to act according to the beliefs of the dangerously rabid supremacist group. His mission goes completely against his personal beliefs and principles, which he has to hide in order to protect his identity. 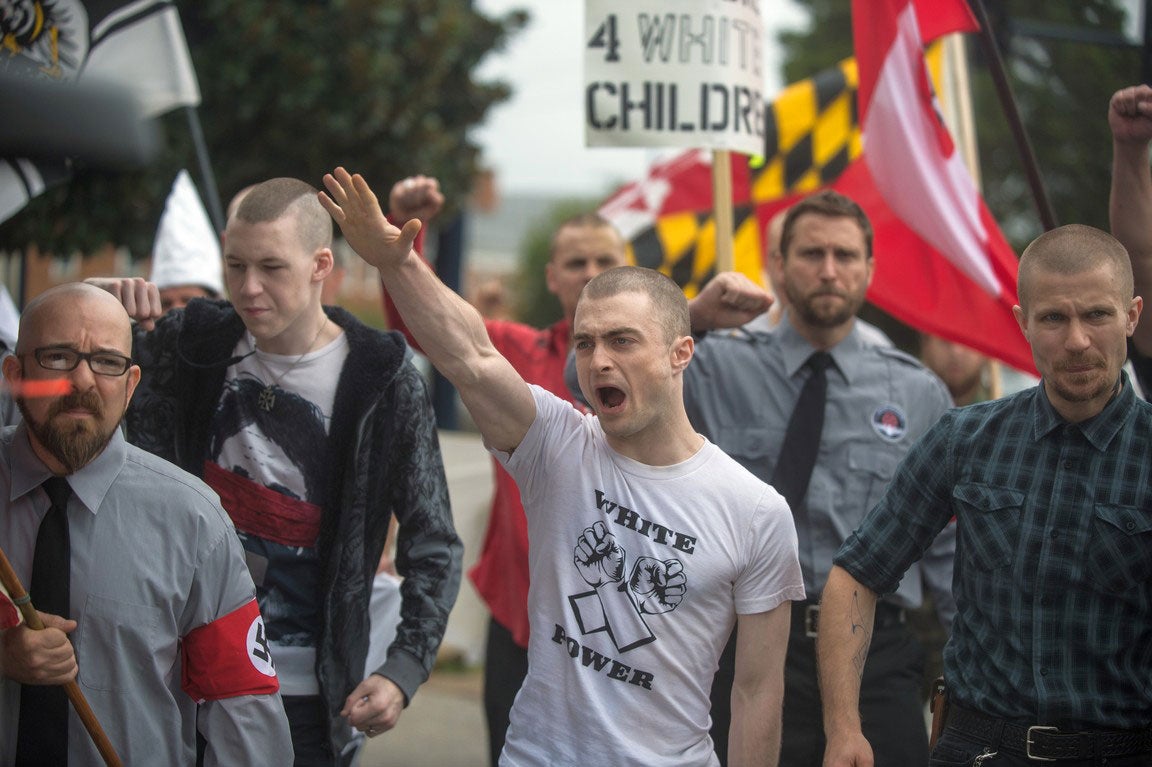 What he finds are angry young men, those whom he believes were simply misguided and looking for a way to fit in somewhere, fed with hatred by a more organized Aryan movement led by what Daniel in a Newsweek interview calls the “non-thinking elite”. Unlike Harry, who was protected by his magic wand and a host of spells, Radcliffe’s latest character Nate Foster, goes head to head with the skinheads without using a gun.

The actor says he is not afraid of the backlash from the film and actually encourages the members of the white supremacist group to see it. Indiewire quotes him as saying “I do believe that films can have an actual impact on the world. Even if that’s just one person, that’s fantastic. I’m sure that 99.999% of them will just go in and hate it and just hate both of us. But if that .1% gets something different out of it, then, amazing.” 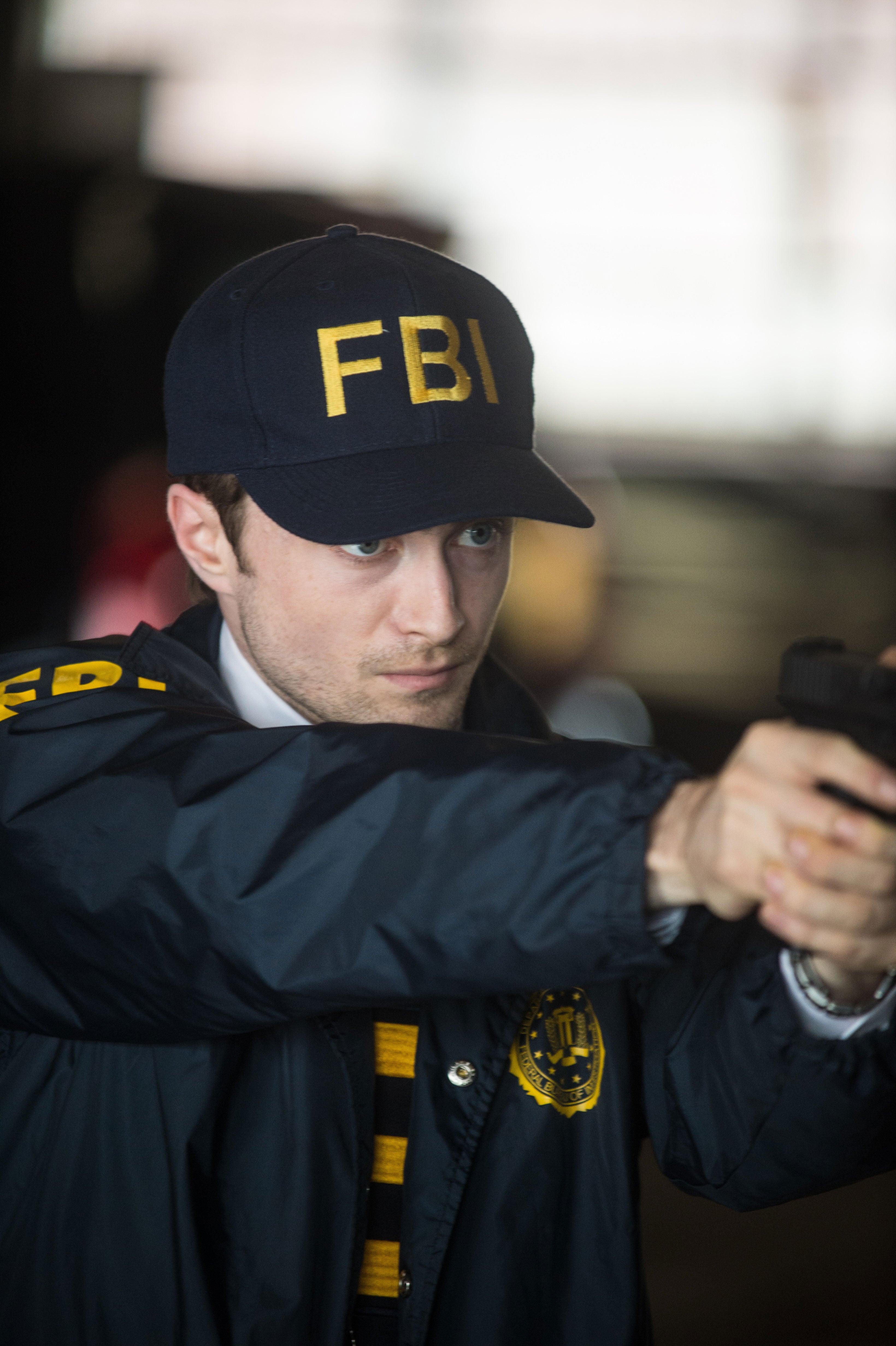 Imperium, which is based on a book by former FBI agent Michael German and is directed by Daniel Ragussis also stars Toni Collette, Tracy Letts, with Nestor Carbonell, Burn Gorman and Sam Trammell. The thought-provoking film will show in Philippine theaters on September 14, via Octoarts Films International. ADVT. 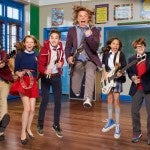 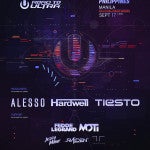 Bring yourself and live the night with Alesso, Hardwell and Tiësto at RTU 2016