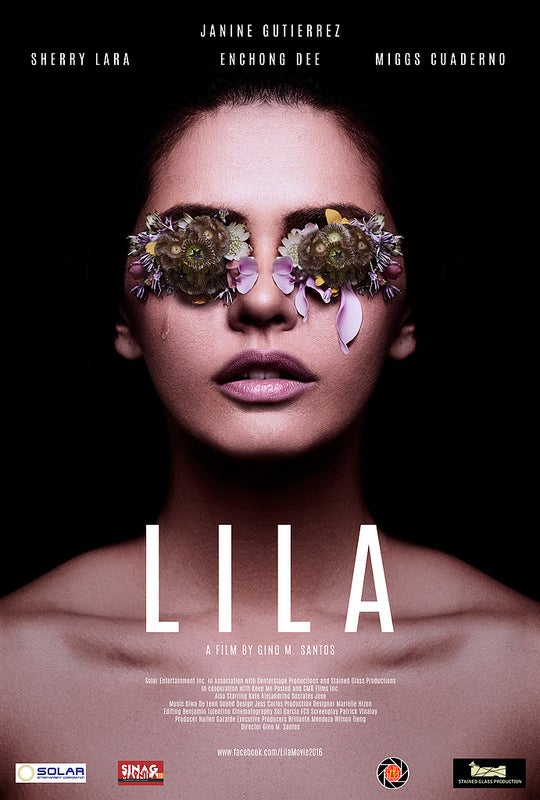 Janine Gutierrez escapes her dark past in ‘Lila’ by Gino M. Santos

‘Lila’ is a psychological-thriller by Gino M. Santos for this year’s Sinag Maynila Film Festival. “The film is my first horror film. It’s a challenge because we need to make the film as unique and as Filipino as possible,” says Gino.

The story is about Jess (Janine Gutierrez), a young woman running from her past and moves into the house of a warmhearted landlady. She finds a diary in her room that belonged to an old tenant. As days pass, strange occurrences ensue and the diary’s words take an eerie turn when Jess finds herself in the middle of a malevolent turn of events from a dark past not entirely her own.

Janine shares, “I really like the story of Lila because it’s a mix of different genres—it’s not just horror or suspense. A lot of the ideas are left for the audience to figure out.”

Conceptualized and helmed by CEO and Founder Wilson Tieng, together with world-renowned and internationally acclaimed film director Brillante Mendoza, Sinag Maynila gives grants to independent filmmakers so they can develop their individual material to a full-length film for public exhibition. Five chosen filmmakers closely collaborated with Tieng and Mendoza. This collaboration resulted in stories that reflect the Filipino culture while illustrating messages that will resonate globally. 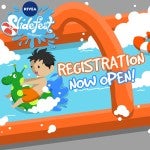 The Country’s Biggest Slip and Slide Event Just Got Bigger 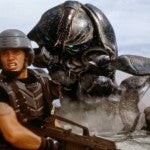 The geek event of the summer is back!