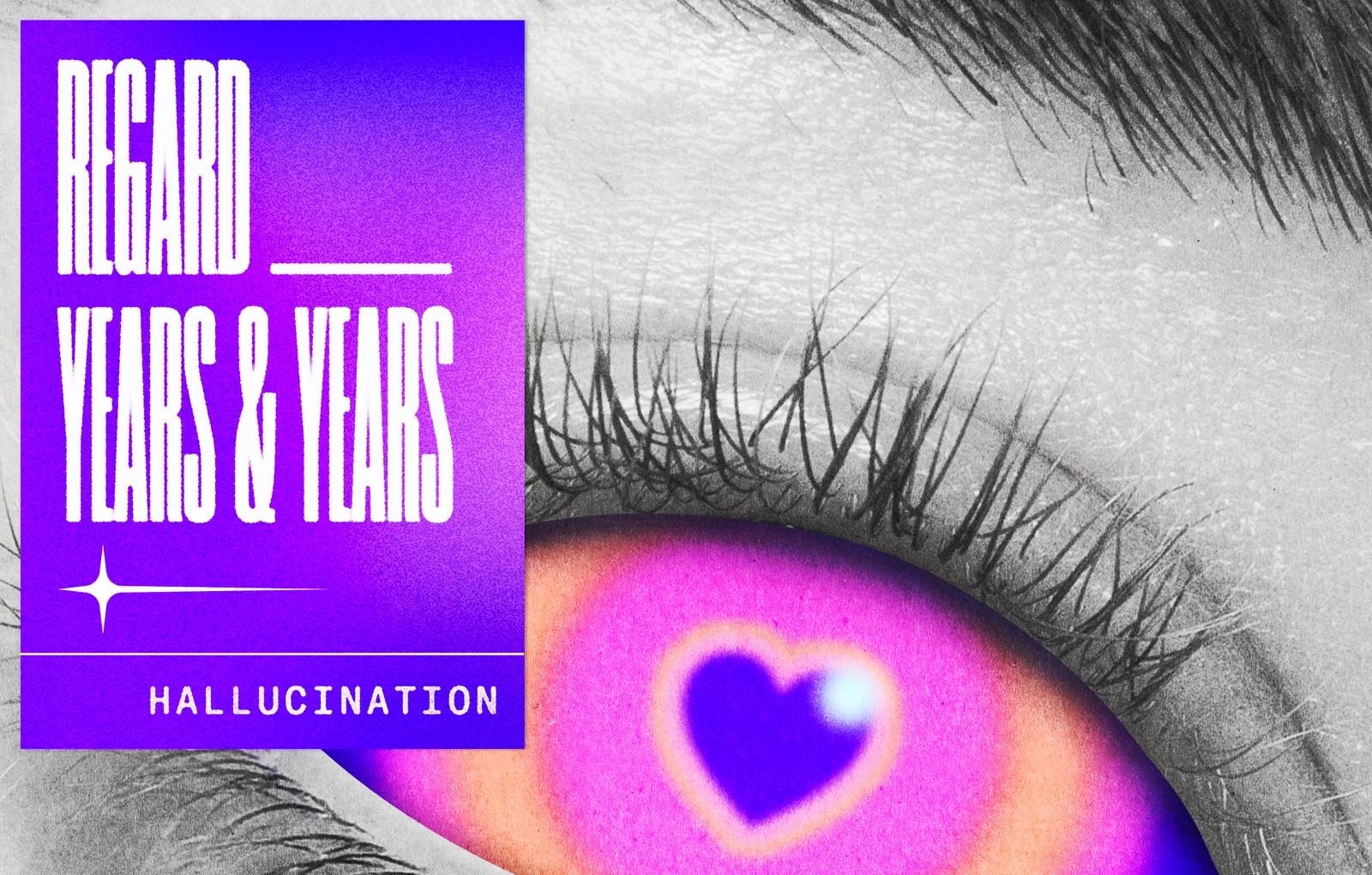 BRIT nominated DJ and producer Regard has joined forces with pop royalty Years & Years for their dance anthem ‘Hallucination’, out now via Ministry of Sound. LISTEN HERE

Regard and Years & Years gave a surprise performance of the new single at London’s iconic Printworks last weekend. We have a photo of them both available from the show HERE. 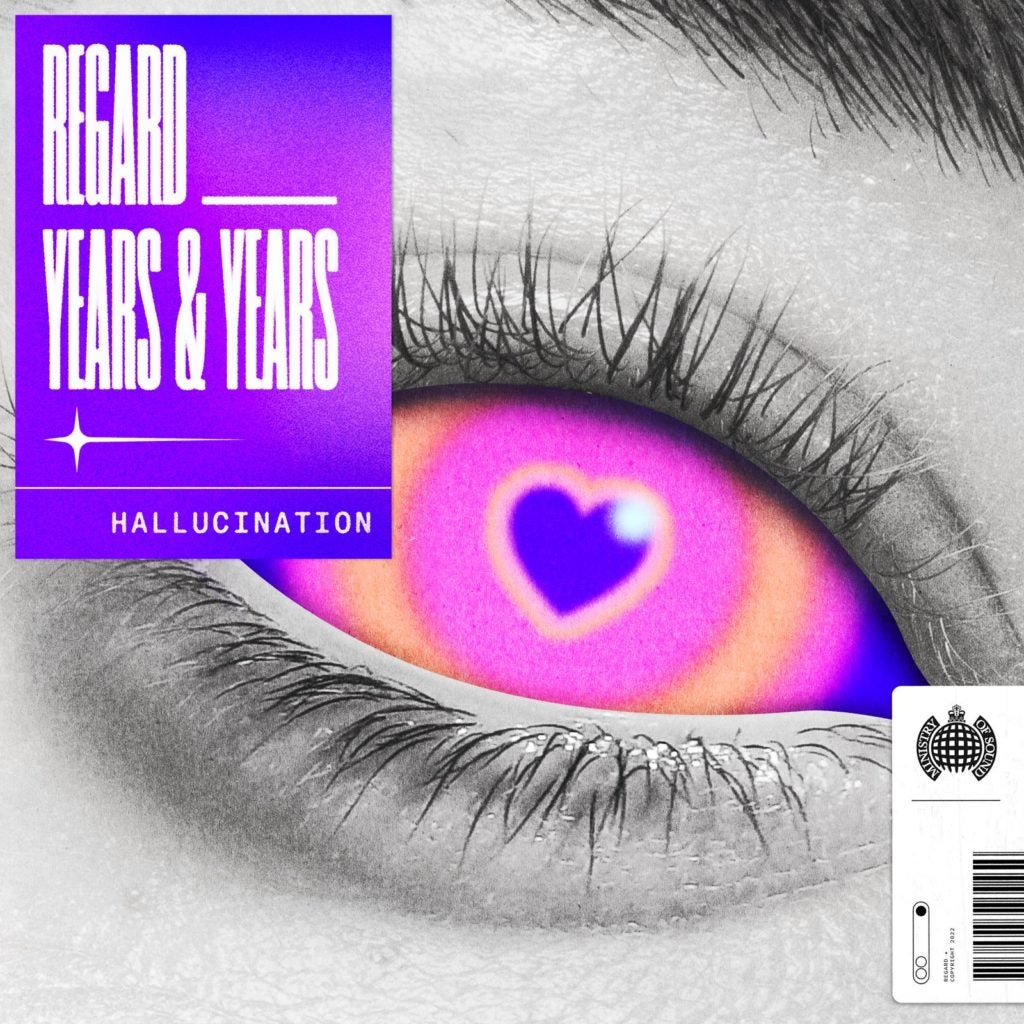 Succeeding the release of Years & Years UK #1 album ‘Night Call’, ‘Hallucination’ is an unapologetically shimmering dancefloor banger that follows the tribulations of an unwanted lustful old flame. Indulging in a soundscape of 80s inspired synth-pop and a driving four to the floor rhythm section, ‘Hallucination’ is elevated by the all-inspiring sultry vocals of Years & Years’ Olly Alexander as he sings…

“Don’t try to impress me

I know you’re intending to hurt me again

But now I’m beginning to see through the haze”

On the new single, Olly explains: “I wrote Hallucination with Joel Little back in 2019, I was inspired to write it when an ex lover attempted to re-enter my life. Part of me wanted to rekindle the romance but too much had changed and I was left feeling really confused. If I looked at the situation a certain way, the whole thing seemed fake, like it was all just one big illusion. You know after the dust settles and you’re like, was any of that real? That’s what inspired me to write the track, I don’t see it as an anti-love song, it’s more just a feeling I wanted to express.  I know lots of people have been burnt in relationships so hopefully they’ll relate to the lyrics. I could never find the right home for the song though, so when I heard Regard was into it and down to work on it I was so happy! I love the new sexy trippy life he’s brought to the track.”

Regard adds: “I loved working with Years & Years on this new single. Olly’s voice brings the song to life and really captures the idea that the beauty of love is so similar to the fear of hallucinations”

The new single – and Regards first release of 2022 – is yet another example of the powerhouse producer’s versatility as he experiments with themes of 80s disco and synth-pop. The collaboration with Years & Years adds to his impressive record of collaborators including RAYE, Troye Sivan, Tate McRae and more recently Kwabs on their single ‘Signals’, marking the singer’s first release since 2015.

‘Hallucination’ is the product of two artists in their absolute prime – a musical masterclass in creating the perfect pop banger you can’t ignore. 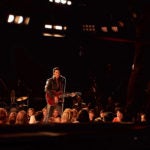 In Baz Luhrmann’s ‘Elvis’ biopic, the King of Rock and Roll is a canvas for showing 50s-70s America 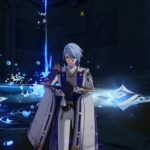