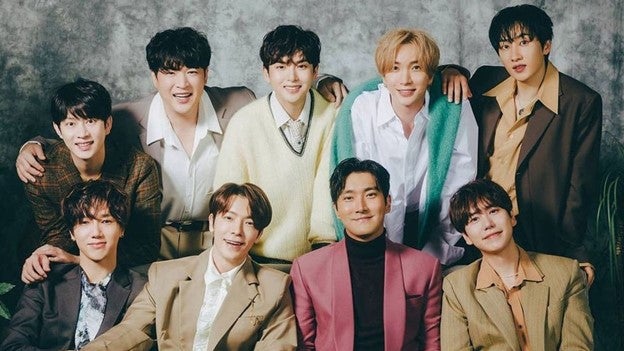 Yes, 2022 might be the year for 2nd gen K-Pop fans! That is because right after Big Bang’s label YG announced that the group is going to be having their comeback this year, it’s also been confirmed that Super Junior has been warming up for theirs with a new single album.

Super Junior’s comeback was revealed on February 14 on Super Junior’s Instagram story where they teased fans with a post that seemed like the group was doing a photoshoot presumably for the comeback.

The members were posing sophisticatedly while in their pastel-toned clothes with a text-heavy set and backdrop. There’s also a statement that says, “Sadness is nothing.”

According to an article from Naver, the special single is anticipated to be a gift for ELFs (Super Junior fans) and will be showing the group’s distinctive music style. The K-Pop group will also be providing fans with various teasers and spoilers to add more hype for the upcoming comeback.

Although the K-Pop group’s members have been committed to their individual activities, Super Junior still thrives within the industry as their last album ‘The Renaissance’ performed well in both domestic and international charts (Gaon and iTunes).

This comeback also marks the start of Super Junior’s group activities this year, meaning that there will be more group-related music activities and comebacks that fans should all the more be thrilled about.

Fans of the K-pop group have expressed their excitement and tireless support for this awaited comeback:

The fact that Bigbang, Super Junior, & GOT7 will have a comeback this year… 😭😭😭

Super Junior debuted in 2005 and has continuously been active in the industry until now, manifesting their capabilities both as a group and as individual artists.

The group has been promoting for 18 years and is set for more comebacks this year. 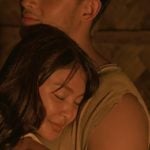 Nadine Lustre to make a comeback with new movie ‘Greed’ 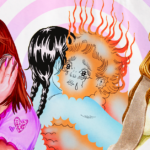