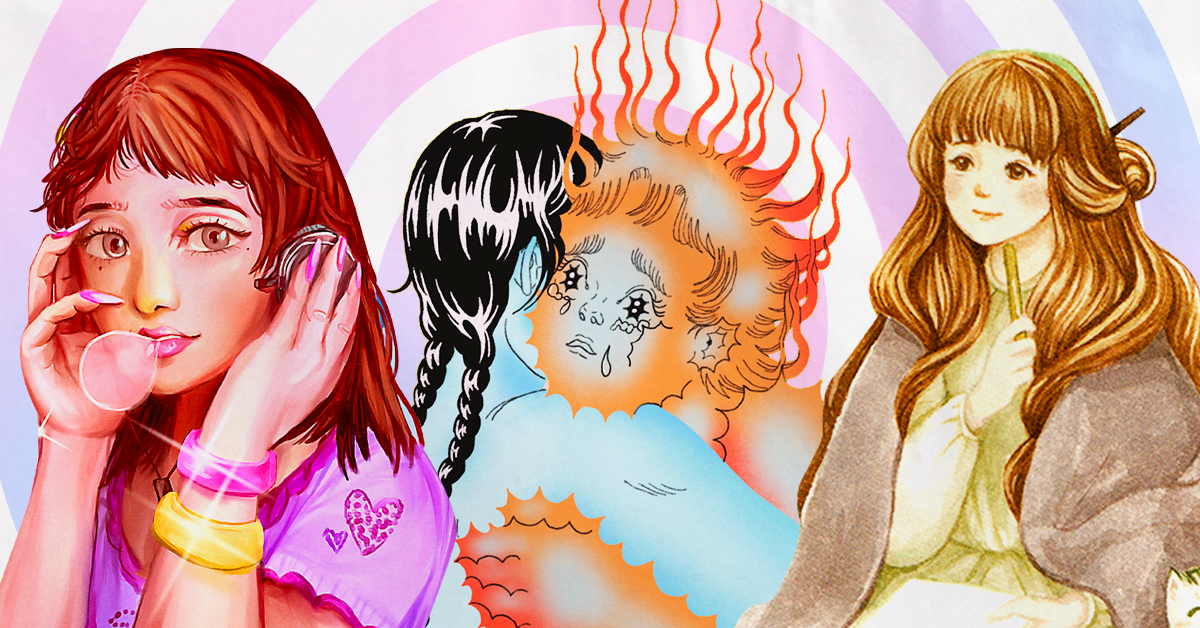 In 1991, then President Corazon Aquino promulgated Presidential Proclamation No. 683 which declares February of every year as National Arts Month in the Philippines. This yearly celebration aims to commemorate Filipino artistic excellence, and to bring forth the uniqueness of our culture through diverse art forms.

This year, the theme is “Sining ng Pag-Asa.” It recognizes art as a source of expression and solace as we all navigate the bleakness of our current reality and hope for a brighter future.

Here’s a list of Filipino artists whose artworks are giving us hope during these difficult times:

Elly is an established multimedia artist from Makati City. She started creating art in 3rd grade after being inspired by a seatmate who was very good at drawing the Powerpuff Girls. She practices both digital and traditional art, and gets her inspiration from video game art, manga and 2000s art direction. Her work was recently featured in the Graphika Manila 2022 Art Book. You may view her art through this link.

Mokua (Dominic Chua) is an electronic music producer. He began producing music in 5th grade, honing his skills by recreating music released by his favorite artists. He describes his music as having nostalgic elements, as he mostly draws inspiration from his personal experiences. Among many other achievements, he’s most proud of the time he was invited to play at the Malasimbo Music Festival back in 2017. He describes it to be a surreal experience, to be seeing people enjoy and dance to his music for the very first time. You can listen to his music through this link.

Lucille began her journey with art at the age of 6 years old. She went on to pursue Fine Arts at the Technological University of the Philippines, ultimately gravitating towards watercolor. These days, she paints with watercolor and gouache, and sometimes sculpts with air dry clay. Her art is heavily influenced by manga and movies that she grew up with, such as “Howl’s Moving Castle” and “Spirited Away” from Studio Ghibli.

Stef is an up and coming pop and R&B artist. With her smooth and lush sound, she sings about her unique experiences with romance and intimacy as a trans woman. She started releasing original music in 2015 with the help of her producer friends, and when asked about her inspirations, she mentioned looking up to divas such as Lady Gaga, Ariana Grande and Rihanna. In 2019, she released a debut EP called “Palate Cleanser” alongside fellow artist Euge, which they performed at Mow’s in Quezon City. She spoke fondly about this specific performance, stating, “having a full audience singing my lyrics back to me was so extremely beautiful.” You can listen to her music through this link.

Bel has been making art since before she can even remember. She pretty much grew up with a pencil in her hand. Though she creates purely digital art, she’s also looking to explore how her work could be translated on different mediums such as tufting, textile, etc. Regarding her art style, she says hers is constantly changing; that it depends on how she feels and what she wants to communicate. She sees art as an escape and as a way to heal.

Jammar is a singer-songwriter and producer from Muntinlupa. He learned how to play guitar from a classmate in high school, and eventually began to write his own songs. Being a member of the LGBTQ+ community, he often writes about his experiences with love, infatuation, heartbreak and loss. He takes great inspiration from a lot of great artists and producers such as Taylor Swift, Lorde, Carly Rae Jepsen, Jack Antonoff and Lana Del Rey. In 2020, amidst the pandemic, he released his debut album titled “Serotonin Levels” which now has almost 20,000 streams. You can listen to his music through this link.

Ej belongs to a family of artists. Growing up, he was drawn to cartoons and children’s storybooks, which is why he became determined to pursue a creative career in the future. In 2019, his very first children’s book titled “Ang Maraming Kaarawan Ni Martin” was published. He has illustrated three more titles since, and is set to publish another this year.

Brylle is an up and coming Hiligaynon electronic music producer. Born into a musically-inclined family, he was exposed to music throughout his childhood. With self-taught skills, he began to record his own music in 2016, and in 2021 dropped a single with former “Tawag ng Tanghalan” contestant Eian Bryle titled “Langga.” The release has amassed around 30,000 streams on Spotify.

Mich is a non-binary (they/she) digital illustrator and art teacher. On top of teaching and illustrating, they also D, and make music on the side with their roommate, BEDSPACER. One look at their art page and your eyes are instantly satisfied; their art style can be described as being all over the place, albeit in the best way possible.

True crime podcasts are as popular as ever 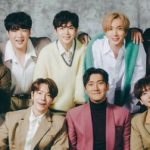 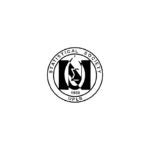 Mulat 2022: Magnifying the significance of statistics in choosing our country’s next leader