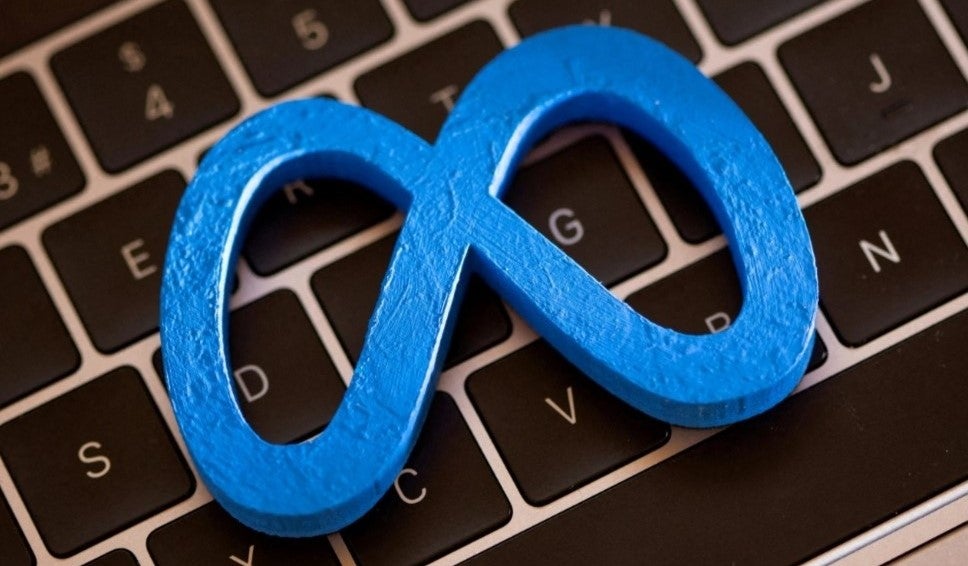 Co-founder and CEO of ‘All Turtles’ and ‘mmhmm’ Phil Libin criticized Mark Zukerberg’s concept of the metaverse, calling it “uncreative,” “stupid,” and an “old idea” that “never worked.”

In an interview with Insider, the tech CEO shared that he and several of his company mmhmm’s employees recently tried out Meta’s Horizon Workrooms product. This product is the latest tool of the metaverse where—by using an Oculus VR headset—it enables office meetings in a virtual reality conference room.

Libin first told the Insider that he hoped to be surprised by the product even though his gut instinct told him the opposite. Shortly after, his instinct proved to be correct, saying that the Horizon Workrooms product was “only tolerable for a few minutes.”

Libin then criticized the fact that using VR goggles in a meeting is a hassle as it leads to users’ inability to do real-world things, such as drinking a cup of hot coffee without spilling it.

This isn’t the first time Libin expressed his skepticism toward the metaverse. He had previously commented that the hype surrounding the metaverse was similar to Soviet propaganda he experienced as a child.

The ‘Mmhmm’ CEO went on to tell Insider that Meta’s metaverse is an old idea, saying, “It’s uncreative, it’s been tried many times over the past four decades, and it’s never worked.”

Libin also thought that great technology starts out being great even if it’s in a primitive stage, and will be more polished and mature as time passes by. He cited the early video game consoles and online retailers like Amazon as an example of it, as both had been successful and impressive in their early stages.

The word metaverse and its concept are credited to science-fiction writer Neal Stephenson as it first appeared in his 1992 novel Snow Crash. The term refers to the interconnection of different elements of technology within a digital universe. While the word has existed for many years now, it is only recently that the idea was pushed in when Mark Zuckerberg reintroduced Facebook as Meta back in October.

Last Thursday, Meta reported that they saw a historic plunge of the company as their stock crashed by 26% and lost nearly $10 billion from its metaverse business. They also reported that there had been a decline in daily users during the last quarter. 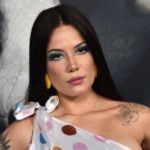 Halsey to star in ‘National Anthem’ with Sydney Sweeney 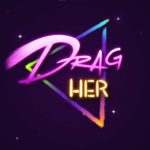