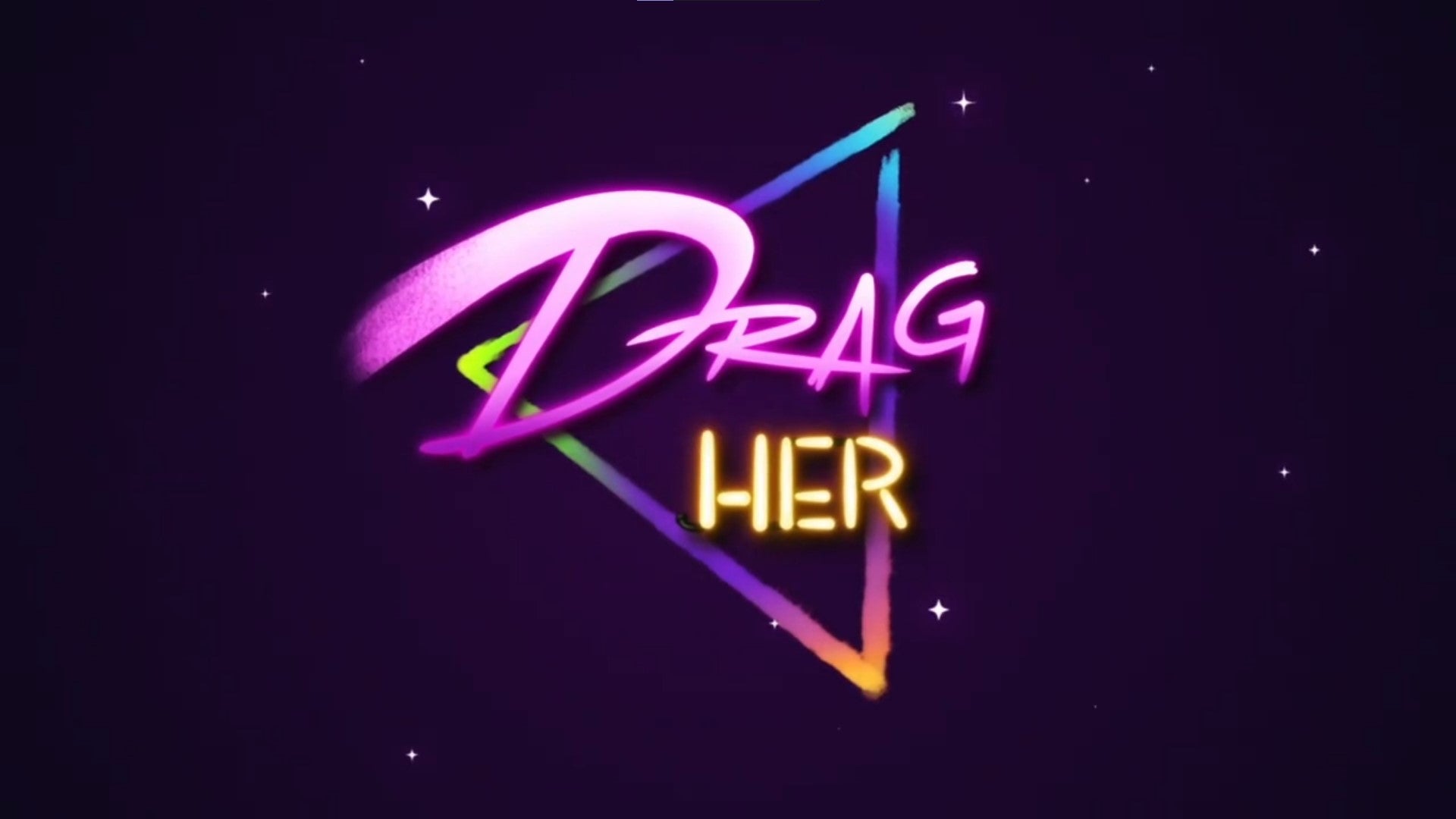 Calling the attention of RuPaul’s Drag Race fans! A new video game in town features famous drag queens and allows you to K.O. and sashay your opponents away–introducing Drag Her!

Developed by Fighting Chance Games, Drag Her! is a 2D hand-animated video game that merges the characteristics of Mortal Kombat and Drag Race. The game features a roster of real drag royalties, with an aim to allow gamers to experience a fighting game that is — as described by the developers — “approachable, fun to play, and fundamentally stupid to watch.”

Drag Race alum Jiggy Caliente and Tammie Brown will also act as assist characters in the game, while Meatball from Dragula is the game’s MC.

Fighting Chance Games revealed that they have been working on the game for a year and have put together a demo available for PC. The demo includes different modes where users can play local and online versus modes, rollback netcode, training mode, and single-player AI.

In an interview with The Verge, Drag Her!’s art director Josie Devora explained the game’s origin. “We wanted to combine our love for games and then something that would actually help support the [LGBTQ+] community and kind of start a new revenue for it as well,” he said.

Devora added, “That’s what inspired Drag Her—it was a way to get the community involved while having a really fast, fun, frenetic game at the same time.”

Ian Ramsay, the game’s producer, has mentioned that the game is a “consequence-free violence” one. Drag Her!’s narrative designer Jessica Antenorcruz also shared that the game is harmless. “This is a community of people who have been abused for years and years and traumatized, so we wanted to make a game that’s kind of harmless in the sense that you’d beat the crap out of somebody, but it’s all a game, right?”

Antenorcruz added, “You’re never going to see them bleeding or bruised because that can be demeaning and traumatizing to people who have lived through that. It’s like the opposite of Mortal Kombat; it’s kind of a weird safe space.” 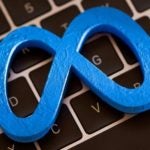 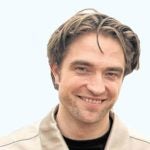