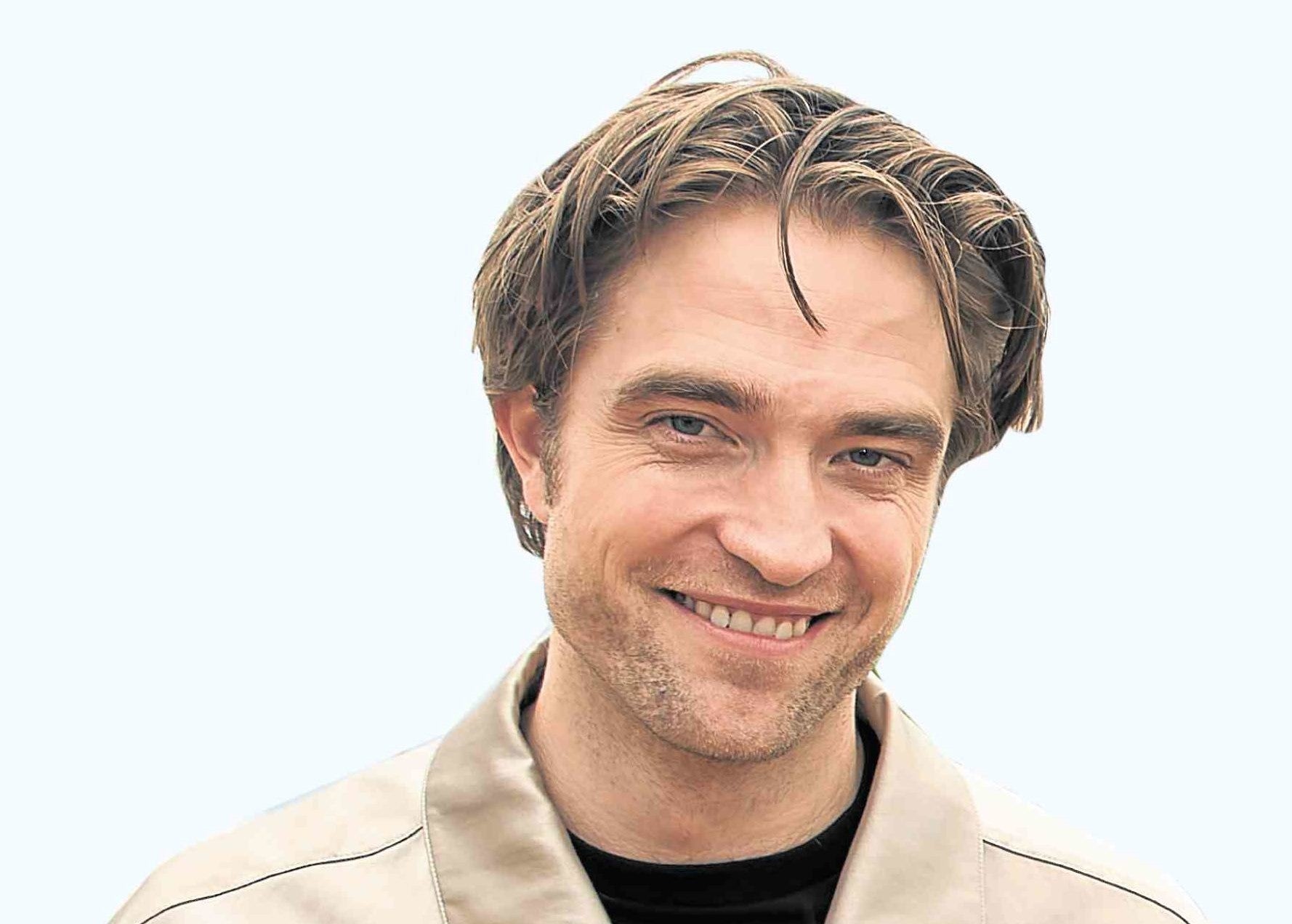 It’s hard to imagine Robert Pattinson not playing the infamous vampire Edward Cullen. But did you know that Pattinson nearly got fired from Twilight for acting a little too emo’? It’s shocking, isn’t it?

In an interview with GQ, the 35-year-old actor reflected on the iconic roles that he portrayed through the past years, including the vampire lead from the Twilight Saga. “I do think there’s something in the first movie,” Pattinson stated. “You can see that people are taking it seriously, and it kind of has a passion to it.”

He also added that he wanted to have a more artistic approach to what to do with his role. Unfortunately, this is something that he and the filmmakers didn’t see eye-to-eye with as this caused a “strange tension” during the set of the first film, making him infuriated. “I was 21 and kind of wanted to make it as arty as possible. We had this strange tension where the studio was kind of a little bit scared to make things a little too emo and stuff, and I thought that was the only way to play it.

“It just seems so ridiculous talking about it now, because I spent so much time just infuriated. It’s definitely something about being 21 as well, ‘cause I can’t believe the way I was acting half the time when I think back on it.”

Pattinson revealed that he didn’t know that he was almost getting fired not until his manager and agent visited him on the set of Twilight.

He recalled, “The scene when Edward introduces Bella to his family for the first time, I remember that being the day ‘cause my agent and my manager came up as a surprise visit, and I was like, ‘Oh, hey,’ and just thought everything was fine. And then at lunch, they were like, ‘Okay, so whatever you’re doing right now, after lunch just do the opposite, or you’ll be fired by the end of the day.’”

According to the English actor, that warning made him change his attitude, getting him to “sort of smile a little bit.” He also thought that by making Cullen more lighthearted, he would end up “looking even more like a psychopath.”

Pattinson also revealed that he was high on Valium—a medicine used to treat anxiety, alcohol withdrawal, and seizures—during his Twilight audition because he was nervous and didn’t want to go to the audition at first. The actor said, “I used to live on my agent’s couch at the time in her apartment, and she sent me the email exchange. It was like, ‘I’m freaking out. I don’t wanna go to the audition anymore.’”

He then went on to say that his agent had suggested finding a Valium in her bathroom. “I’d never taken a Valium before. I just remember just feeling so glorious in the back of the taxi, with the window open and just being like, ‘Wow, this is what I’ve been missing.’ So, I think I had this sort of quite spacey, detached kind of thing in the audition, which must have kind of worked for the character.”

Twilight is a 2008 romantic fantasy film based on Stephenie Meyer’s book of the same name. The film follows the relationship of Cullen and Bella Swan (played by Kristen Stewart), and the former’s effort to keep Swan safe from the evil vampires.

Pattinson first rose to prominence for his role as Edward Cullen, but before nabbing the role, he first appeared as Cedric Diggory in Harry Potter and the Goblet of Fire. He also starred in numerous films, namely The Lost City of Z, The Lighthouse, and Tenet, among many others, and he will now star as Bruce Wayne/Batman in the 2022 reboot of The Batman. 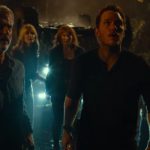