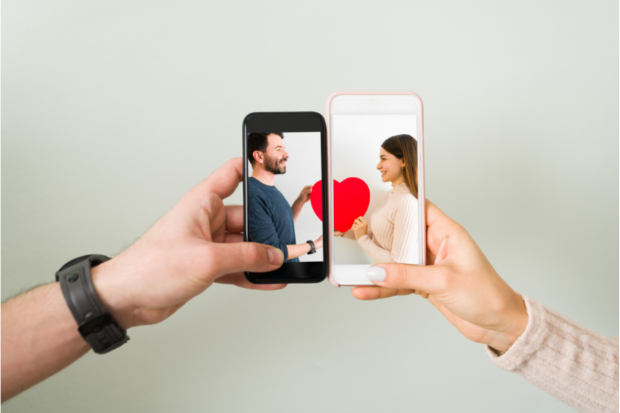 Their kids may be online more often than them, but the parents (and looks like even some grandparents) tend to be the ones falling into the trap of virtual love predators.

Baby Boomers and the Silent Generation seem to have bad luck when it comes to online love as they logged the highest numbers among love scam victims in Southeast Asia, based on a study.

According to research by Kaspersky in October last year, one in two people in Southeast Asia revealed losing money over online love scams, noting that the two oldest generations surveyed had the most number of victims.

Chris Connell, managing director for Asia Pacific at the research group, thus reminded people of all ages to be vigilant in building relationships online and offline,” stressing the importance of “keeping the mind on while listening to the heart.”

“When we were younger, we tend to be more curious and a bit more reckless. When we become older, we have a lot of time in our hands and, usually, retirement funds in our bank accounts,” he said. “Cybercriminals know these realities as well as our human tendencies to be lonely and crave for company when forced to be alone inside our houses.”

Here are some of “red flags” that you might want to consider when engaging in an online relationship, the study stated:

How to avoid online dating scams

It won’t hurt to be cautious online so here are some reminders provided when using social media: 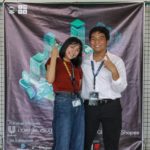 The different faces of love on Valentine’s Day: ‘Love Across The Miles’ 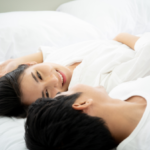