We just saw Tom Holland on the big screen as our friendly neighborhood Spider-Man, but he has another upcoming film this year – Uncharted. Holland will portray Nathan Drake, starring alongside Mark Wahlberg as Drake’s fellow treasure hunter, Victor “Sully” Sullivan.

In an interview with Total Film, Holland revealed the concept that made Uncharted possible. The 25-year-old actor had pitched an idea for a film to Sony, but it wasn’t Uncharted. Instead, he had pitched for a young James Bond film, an origin movie for the famous tuxedo-clad 007.

According to Holland, while he was in a meeting he had pitched to Sony the idea of making an origin story film for James Bond. He had pitched the idea, but he admitted in the interview that the concept didn’t make much sense. “It was the dream of a young kid, and I don’t think the Bond estate were particularly interested,” Holland said.

Sony didn’t go with the James Bond origin story idea, but it did spark an idea for something else. And that’s how the Uncharted film adaptation came to be. Holland’s pitch for a young James Bond film inspired Sony to make an origin story for Nathan Drake, the protagonist of the Uncharted video game franchise. 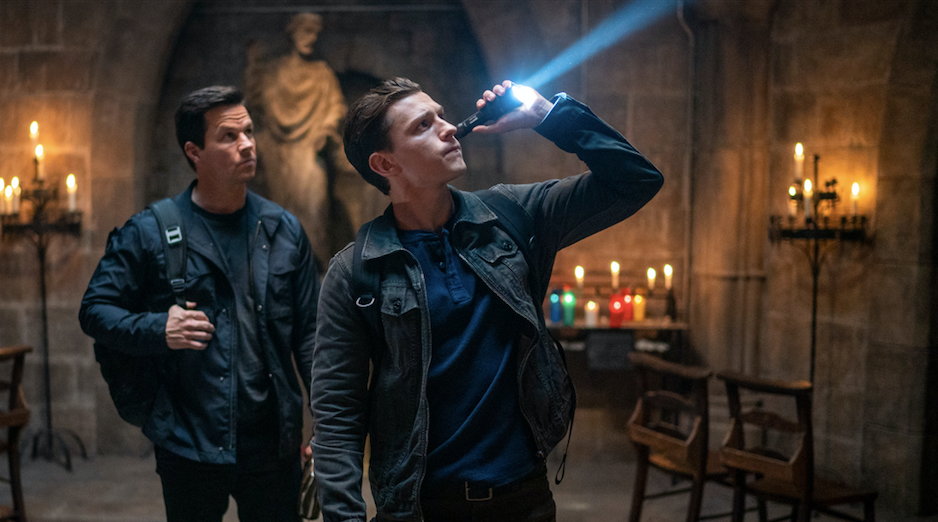 The upcoming film adaptation for Uncharted is actually a prequel to the video game series of the same name. The film is set a few years before the events of Uncharted: Drake’s Fortune, which was released in 2007 for PlayStation 3. The film will be about Nathan Drake’s first treasure hunting adventure.

Uncharted is directed by Ruben Fleischer, while the script is by Rafe Judkins, Art Marcum, and Matt Holloway. Starring alongside Holland and Wahlberg are Sophia Ali and Tati Gabrielle. Meanwhile, Antonio Banderas will portray the film’s antagonist, though not much is known yet about the villain.

Uncharted is set to premiere in Philippine cinemas on February 23, 2022.