Jackson took part in writing the lyrics and arranging the music for the song, focusing on the core theme of “turning the sabre into a microphone”, carving his own personal experiences of his transition from an athlete to an artist, and working at home and abroad into the lyrics for the song. 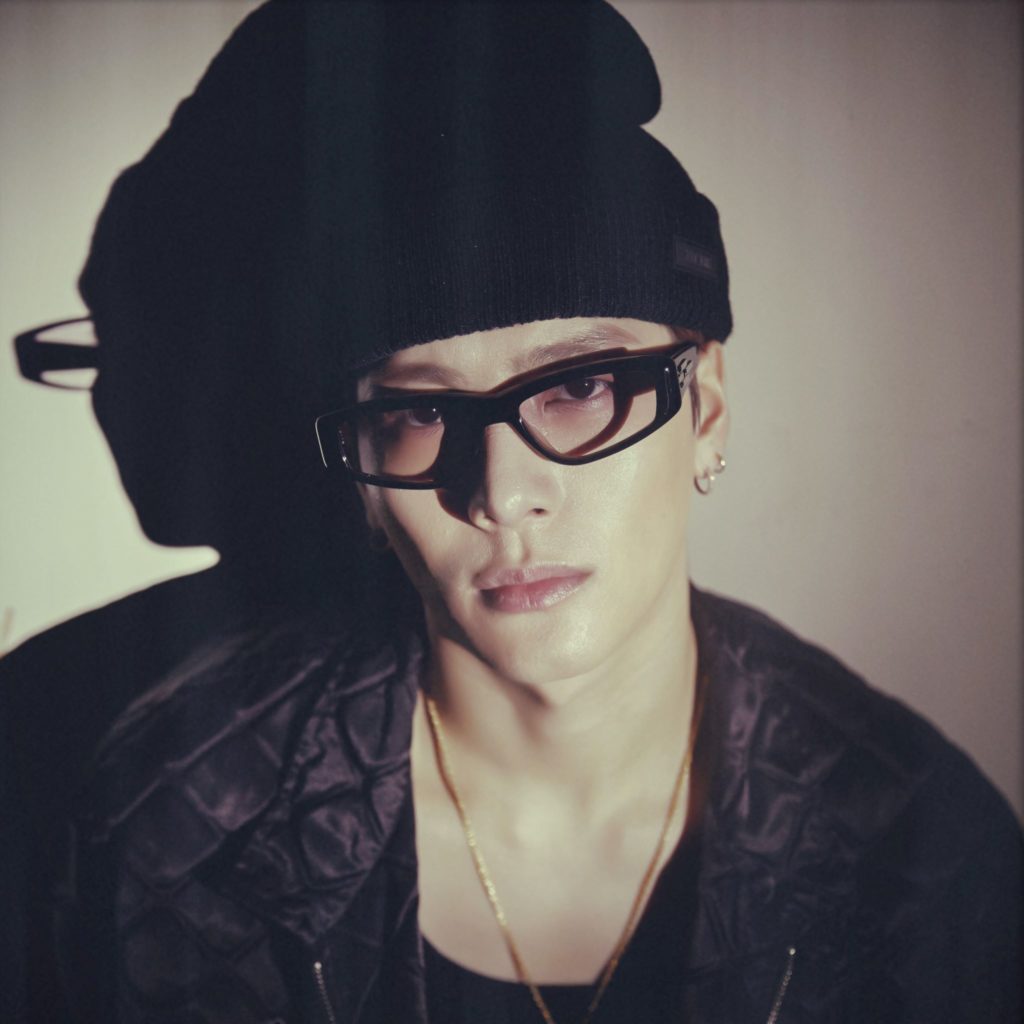 Figuratively expressing elements closely related to his daily life through cleverly connecting important milestones in his life through numbers and chronological time points, the state of loneliness and anxiety conveyed by Jackson in this song also reflects a similar feeling for the wandering youth today, and their life experiences at home and abroad. The meticulous musical expression has deeply resonated with countless young listeners.

LISTEN TO THE SINGLE 王嘉爾  BY JACKSON WANG

Along with the release of the new song, the music video for “王嘉爾” uses a hand-drawn cartoon image style to outline Jackson’s story frame by frame. The then 17-year-old Jackson bode farewell to the fencing career he was familiar with and walked out his comfort zone. Today, Jackson has established “TEAM WANG” and formed PANTHEPACK to continuously expand his horizons and grow his business across the globe. Although his identity has changed, Jackson himself has not changed, and will never forget his original intentions. Jackson will always have a strong sense of attachment for China and his hometown. He specifically paints the picture in the song of when he wanted to find hometown food during his time in South Korea and heard about Konkuk University Station. There, he heard a familiar language, and ate a simple fried rice, and his heart was filled with infinite warmth as he remembers home from a foreign country.

Whether it’s the Jackson who once won gold medals, or the Jackson who has become a global superstar, he has never forgotten the close connections between his life and his hometown. It has always been his personal mission to spread Chinese-made music to the world. No matter where he goes, whether he has a sabre in his hand or a microphone, Jackson continues to carry the same dream and the Chinese dream. Staying true to his original intentions, he will continue to create musical works and showcase the voice of Chinese people to the world. Today, entertainment powerhouse Sam’s Music Entertainment, partners with Jackson Wang to release the brand new single “王嘉爾” (“Jackson Wang”), expressing Jackson’s attitude and China’s modern music culture to the global stage. 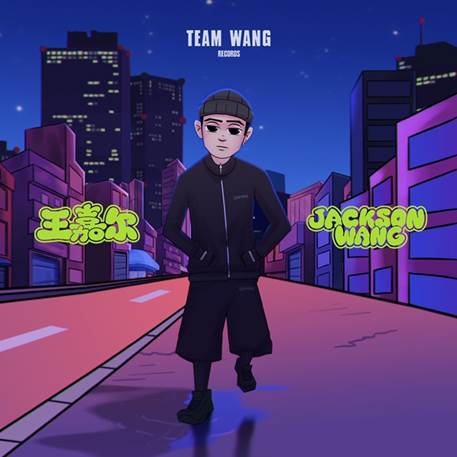