Fans who stuck around for the post-credits of season 2 of The Witcher were treated to a teaser for another project in the works for The Witcher series. 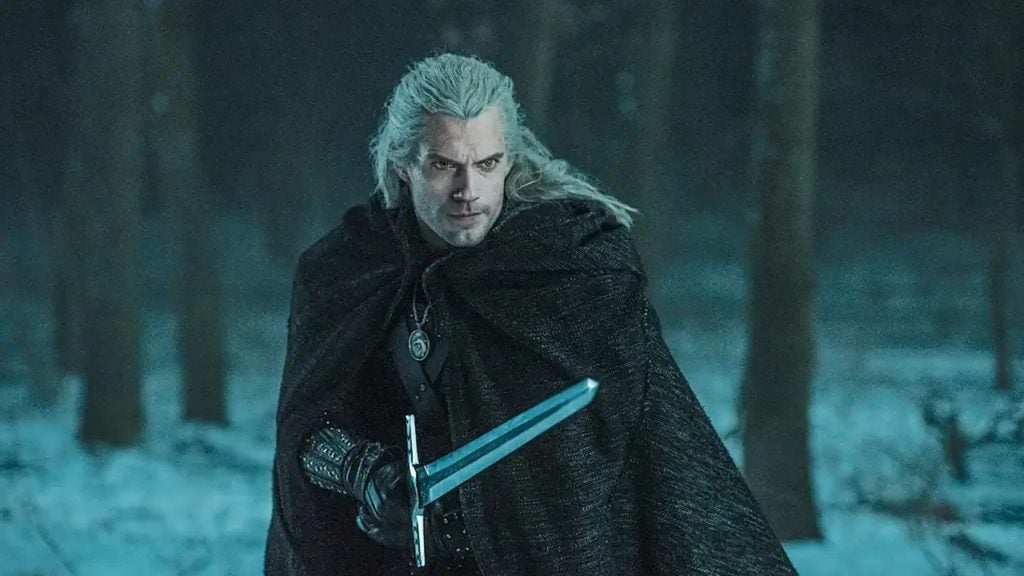 The Witcher: Blood Origin is a prequel spin-off, set 1,200 years before the events of the main series. The prequel series will cover many stories from the world of The Witcher that were lost to time, including the creation of the first Witcher and the fateful events that lead to the Conjunction of the Spheres. The series will give fans a glimpse of what the Continent was like before the Conjunction of the Spheres forced humans, monsters and elves to live in the same world.

The trailer introduces fans to a trio of elves – Scian (Michelle Yeoh), Fjall (Laurence O’Fuarain) and Éile (Sophia Brown) – embarking on a journey together.

Scian (Yeoh) is a sword-elf who is on a mission to retrieve a weapon that was taken from her tribe. Fjall (O’Fuarain) was born into a clan of warriors who serve as protectors to a king, but he instead sets out for vengeance. Éile (Brown), on the other hand, is an elite warrior who left her clan and her position as Queen’s guardian to pursue her dream of becoming a musician, but is forced to take up the ways of the blade once more for vengeance and redemption.

It seems that the three agree to work together on their journey and even recruit many others to join their ranks, but it looks like the trio might also end up clashing with one another.

Other cast members who have been confirmed for the upcoming prequel spin-off include: Lenny Henry as Chief Druid Balor, Mirren Mack as Merwyn, Dylan Moran as Uthrok One-Nut, Lizzie Annis as Zacaré, Zach Wyatt as Syndril, Huw Novelli as Callan “Brother Death,” Nathaniel Curtis as Brían, Jacob Collins-Levy as Eredin, Amy Murray as Fenrik, and Francesca Mills as Meldof.

Blood Origin will consist of six episodes. Declan de Barra, a writer and producer on the main Witcher series, is leading the production for the prequel spin-off. No release date has been confirmed for Blood Origin, but it is expected to premiere in 2022. 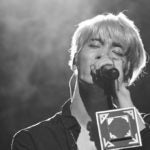 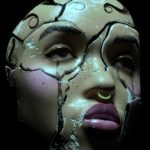