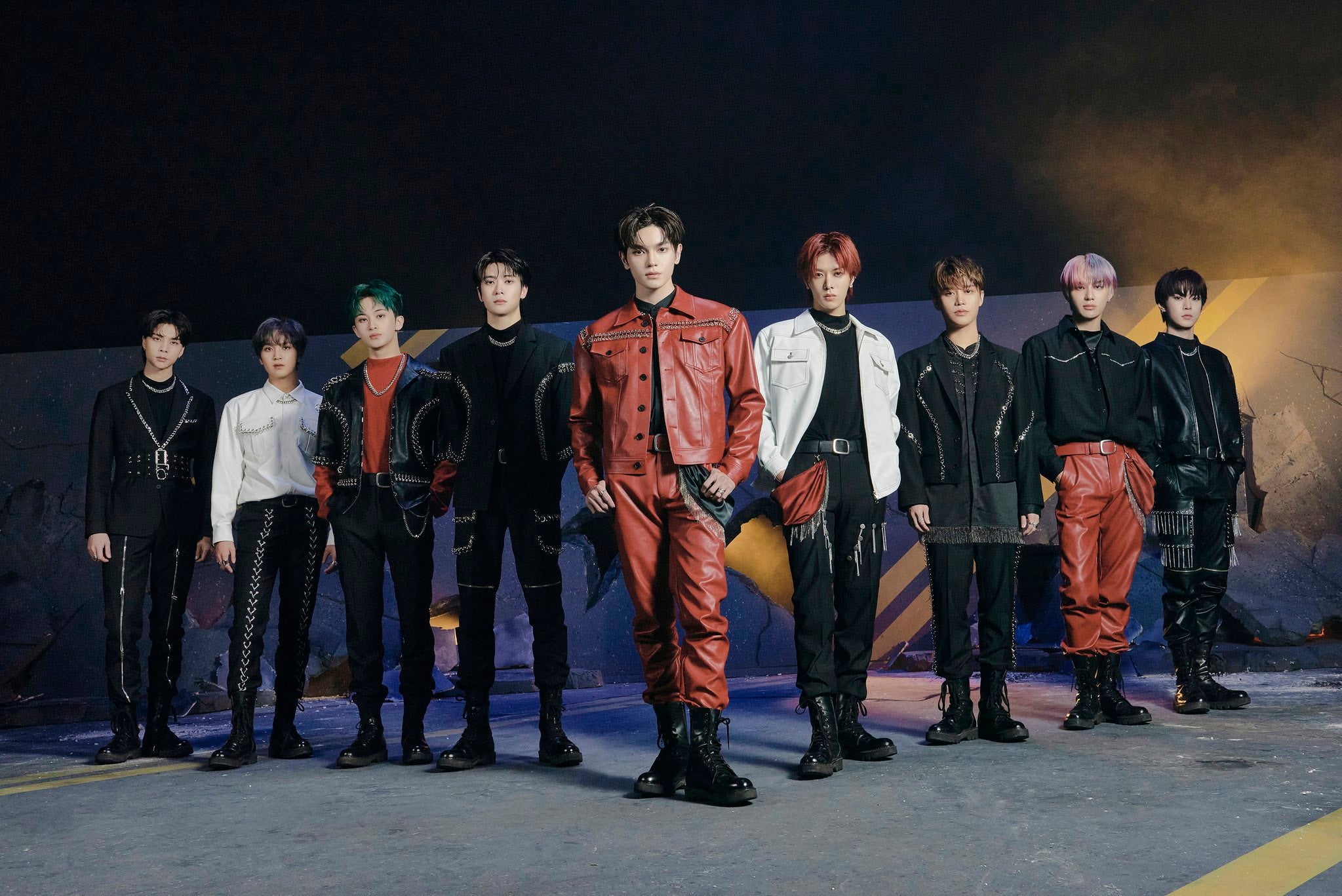 If you were on Twitter and panicked because you saw that “earthquake” was trending, NCTzens would like to sincerely apologize. It’s all NCT 127’s fault. (JK ½)

For context: K-pop boy groups NCT is currently underway with their teasers for their full unit comebacks with “Universe” this December 14, 2021, and have already released 2 track videos for the songs sang by NCT DREAM and WayV. The third teaser track video released is titled, “Earthquake” and will be sung by NCT 127.

Hence, why “earthquake” was trending on Twitter. No, there wasn’t an actual earthquake to worry about; it was only the title of NCT 127’s song that’s included in the 13-track “Universe” album.

The track videos released for each permanent NCT unit as of December 6, 2021 are as follows: “Dreaming” by NCT DREAM, “Miracle” by WayV, and “Earthquake” by NCT 127.

NCTzens were well aware of how the hashtag “earthquake” could cause a panic from the non K-Pop stans, and yet…here we all are.

#earthquake trending because of nct 127's teasers for their side track video and people really thought that there was an earthquake 😭 im genuinely sorry 😭 pic.twitter.com/m1U72FqKMC

YOU WILL NEVER UNDERSTAND IF YOU'RE NOT AN NCTZEN 😭#Earthquake pic.twitter.com/i3brd1OLH0

#earthquake is nct 127's new song from nct 2021's new album, the track video is coming out tomorrow. nothing serious like an actual earthquake sorry non fans and locals 😭 pic.twitter.com/BiWEy5xmuA

Some also posted their reactions to how the track video had been released later than 12 M.N. KST.

earthquake is trending without the track video help 😭 pic.twitter.com/t3uwJe9UnN

is this the reason why it's entitled earthquake? we don't know when it's gonna come, our world will just suddenly shake without expecting anything

the only earthquake i am waiting for 🙁

haechan 20 mins. before 12am KST: “Spotify-nim, please love the Earthquake track video that is coming out in 20 minutes a lot too ^^”

Earthquake really opened the ground, devoured and left no crumbs damn 127 you did it again pic.twitter.com/xkC5iqHAfY

nct 127 really did made an earthquake, the whole ncity is in chaos right now

Again, sorry non K-Pop fans. It’s just that #EarthquakebyNCT127 just shook the entire universe. Anyway, let’s all wait calmly for December 10, 2021 — the pre-release of “Beautiful” by NCT U is just around the corner.

NCT’s Jaehyun cast in another drama, fans can’t get enough of this news 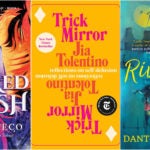 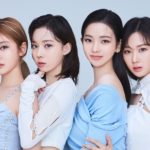