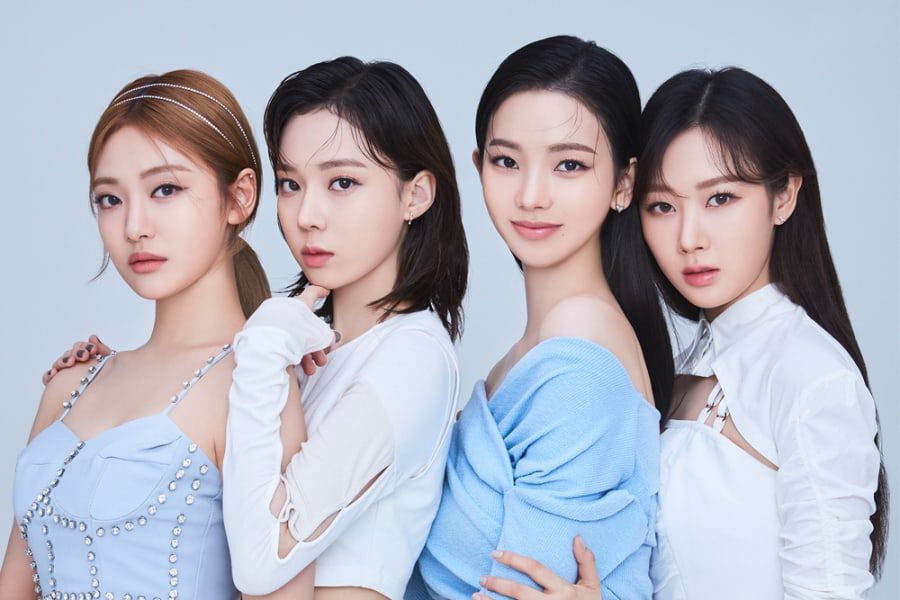 SM Entertainment’s latest girl group, aespa, has been sweeping looks and attention left and right ever since their debut. Their songs have topped music charts and the group has placed on the global Billboard charts. The girl group has also caught the eye of the international scene, when they were recently invited to perform at the 2021 Macy’s Thanksgiving Day Parade, becoming the first Korean girl group to ever perform at the event.

So, what’s with this 4th generation “Monster Rookie” K-Pop Girl Group that’s been catching everyone’s attention, and why you should start stanning them.

Their concept is unique only to SM Entertainment.

SM Entertainment is famous for their unique and often eccentric concepts—and aespa is no exception to that. When the girl group was introduced last year by Lee Soo-man, the Chairman of SM Entertainment Group, he mentioned that aespa will be the at the forefront of their latest project, “SM Culture Universe”.

“aespa”, according to Lee Soo-man, “will project a future world centered on celebrities and avatars, and will be born into a group of completely new and innovative concepts that transcend the boundaries between the real and virtual world”. Aespa has both real and virtual members—with Karina, Giselle, Winter, and Ninging and their own ae-vatars.

It might be a a lot of information to take in, and it could be a little confusing at first, but aespa’s concept is honestly one of the best in K-Pop so far.

Their songs are catchy, fun, and obviously makes you dance.

From their debut single “Black Mamba”, up to their latest EP release “Savage”, aespa’s songs have always been bangers. Like, have you seen their choreography as well? How can you not dance to them?

Especially “Next Level”. It’s just so catchy, it’ll definitely be an earworm for new listeners.

Their visuals are top tier. No words needed.

This girl group are all visual queens on their own. Karina, most especially, has caught the eyes of numerous netizens for her “doll-like” visuals and was even said to be prettier than her æ-version. Giselle has also recently received comments for her change in aura and look since their debut.

Their visuals and overall concept led them to land an ambassadorship from French fashion house Givenchy—the first ever K-Pop artists to be chosen by the high-end fashion house. In the recently concluded Asia Artist Awards, all four members wore a look from Givenchy Resort 2022.

They’ve just taken home a major award in just a year of debuting.

On December 2, 2021, aespa brought home 3 awards from the 2021 Asia Artist Awards: the Hot Trend Award, the Rookie of the Year award, and a Daesang (Grand Prize) for Stage of the Year with their song “Next Level”.

aespa wins the ‘Hot Trend’ & ‘Rookie of the Year’ & ‘Stage of the Year’ Award at the ‘2021 Asia Artist Awards’!🏆#aespa#AAA_핫트렌드상#AAA_신인상#AAA_올해의_스테이지상 #2021AAA #AAA#2021AsiaArtistAwards pic.twitter.com/CqqmircRjv

This is an amazing feat, coming from a group who had just debuted a year ago. It’s no mistake that this girl group is going places, like they’re literally insane for everything they do—their songs, choreography, music videos, concept. Everything. They were even called the “leading 4th generation K-pop group” by the 2021 Asia Artist Awards (antis can go cry about it).

That’s just 4 reasons why everyone should watch out for aespa. There could be more in the future, but seriously. Just go stan them already. They’re literally savage for taking things to the next level in K-Pop. 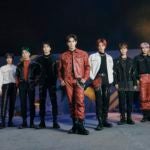 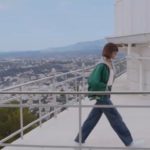