If you’re a regular “tambay” on Netflix, then surely you’ve come across the release of “Violet Evergarden: The Movie” on the popular streaming platform. The name “Violet Evergarden” is so popular in the anime/manga/light novel community that everywhere you’d go and no matter what website you’re looking at, it’s most likely in the “best anime of _____” list.

Good storytelling, animation, outstanding voice acting — “Violet Evergarden” has all three. There’s no doubt you wouldn’t like the movie if you’re looking for those three specific criteria. But of course, here are 5 more reasons why you should give “Violet Evergarden: The Movie” and the anime series a chance.

It’s a heartwarming movie with a well-written plot.

So, here’s the synopsis of the movie (without spoilers) as listed in MyAnimeList.net: “Several years have passed since the end of The Great War. As the radio tower in Leidenschaftlich continues to be built, telephones will soon become more relevant, leading to a decline in demand for “Auto Memory Dolls.” Even so, Violet Evergarden continues to rise in fame after her constant success with writing letters. However, sometimes the one thing you long for is the one thing that does not appear.

Violet Evergarden: The Movie follows Violet as she continues to comprehend the concept of emotion and the meaning of love. At the same time, she pursues a glimmer of hope that the man who once told her, “I love you,” may still be alive even after the many years that have passed.”

The movie still sees Violet Evergarden — after years of trying to comprehend the meaning of the words “I love you”, in the pursuit of understanding emotions and translating what this means to people. Don’t you see how heartwarming that is?

No? Okay next reason. 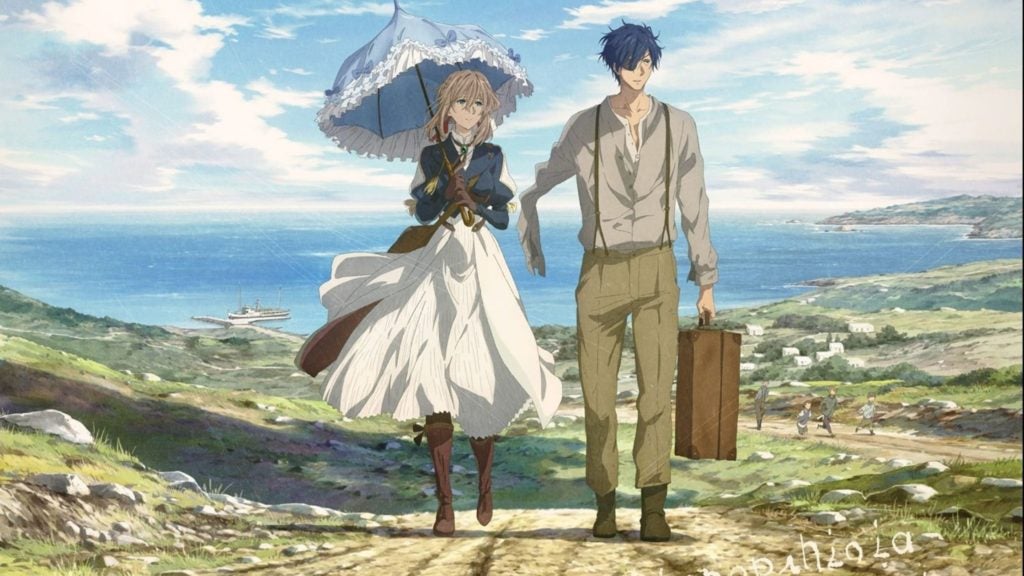 The characters are all important to the story—no one’s left out of it.

Each character played an important role in the movie’s plot and entire storyline, even if they were just supporting characters. Claudia Hodgins accompanying Violet Evergarden to the remote island and being her pseudo-father/guardian, Dietfried Bougainvillea with his own way of coping with the losses he’s had and his acceptance of Violet, Iris Cannary and her determination to become the best Auto Memory Doll, and Benedict Blue being Claudia Hodgins’ right-hand man (in high-heeled boots, no less) as always.

They were all main characters in their own right and played their parts very well.

The animation by Kyoto Animation (or KyoAni) is just amazing, nothing can probably top it.

The works they put out are a reflection of how their staff are well-treated and treasured by the animation studio. Kyoto Animation had been recognized for their high production value and “sensitivity to the wonders and quandaries of ordinary life” at some point, and their employees are trained in-house rather than being freelance artists.

Their practices then encourage their employees to put more focus on frame quality than on their quotas per production. Which, in turn, make their anime productions very distinct from other animations studios. 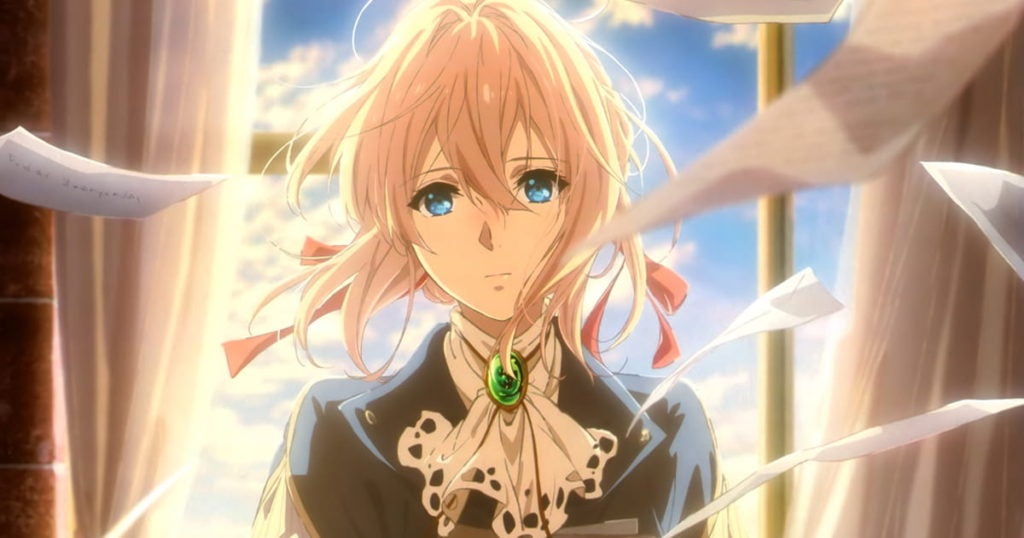 You’re in need of more movies like “Your Name” or “Weathering With You” by Makoto Shinkai.

Are you on that Makoto Shinkai drought because you finished watching his movies and are in need of a new one to re-watch over and over again? Then look no further, because you’d have an entire anime series plus OVAs and films to watch. Violet Evergarden will give you similar feelings to the movies of Makoto Shinkai, but possibly to a higher level.

That is because of the series’ and movie’s plot, storyline, characters, and details on emotions.

You’re emotionally constipated and in need of a good cry.

You’re probably one person who has been wanting to have a good tearjerker movie to cry about, and this movie is just the right one for you. Especially if you want to cry out loud (if that’s your thing).

Not even 10 minutes into the movie, I was already teary-eyed because I was reminded of a certain episode of the anime that made me cry like a baby. Yes, this movie is just too good that you won’t even realize you’re already crying unless you’re already…clutching your chest in pain or something.

“Violet Evergarden: The Movie” doesn’t need any more descriptions. Just watch it, even without reading these reasons, I swear. You won’t regret it. 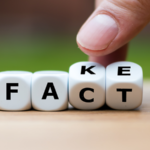 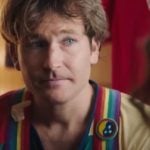