SpongeBob SquarePants has always been a very fun and expressive show. From relatable characters to classic dialogue, and now iconic episode stills.

SpongeBob stills range from good, chaotic, to chaotic good energy. Save these pictures for the next time you need visual aid when reacting to other people’s messages.

I’m not gonna do it girl… I was just thinking about it. Which comes in both solo escapades.

When the plans you knew would backfire have the audacity to backfire! Oof. 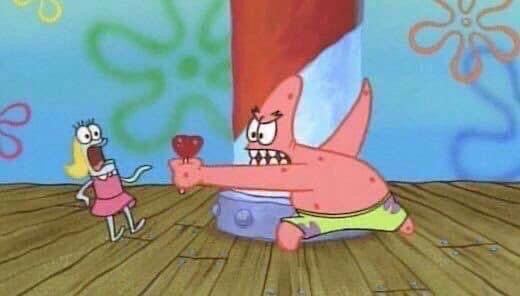 They say that a picture is worth a thousand words. The next time you find yourself at a loss for words, let these Spongebob stills take it away for you.