We’re getting closer and closer to the November 19 release of Netflix’s live-action version of Cowboy Bebop.

The beloved anime, which was released way back in 1998, still has a huge and dedicated fanbase up until this day, who love its unique and original story, impressive animation, and iconic jazzy soundtrack. Many fans consider it as one of the best anime out there, and the fact that the show references a lot of Western media and pop culture helped introduce foreigners to the Japanese animation style. 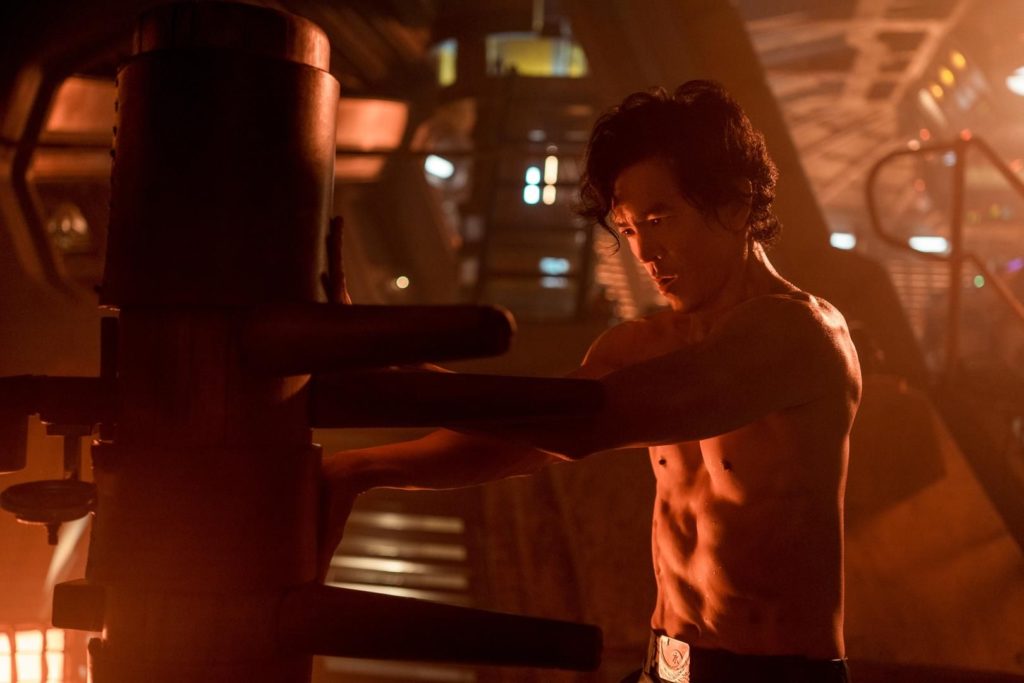 This puts a lot of pressure on the live-action version’s showrunner, André Nemec, to create a series that would please the current passionate fanbase. Adding to this pressure is the USA’s ugly track record with live-action adaptations of anime. (like Netflix’s atrocious Death Note)

Nemec understands what the fans don’t want – a retelling of the same story. In an interview with Entertainment Weekly, he says, “I promise we will never take the original anime away from the purists. It will always exist out there.”

At the same time, he is excited to tell new stories with the same old familiar characters. “But I’m very excited about the stories that we’re telling. I believe we’ve done a really nice job of not violating the canon in any direction but merely offering some extra glimpses into the world that was already created.”

According to Nemec, Netflix’s live-action Cowboy Bebop will be “an expansion to the canon.” To add to his point, he says, “I think to just redo the anime will leave an audience hungry for something that they already saw. The anime did an amazing job. We don’t need to serve the exact same meal. I think it would have been disappointing if we did.”

Netflix has yet to release a trailer for the upcoming adaptation but has posted pictures of Spike Spiegel (played by Jon Cho) in all his live-action glory. 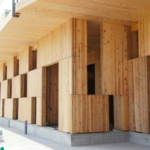 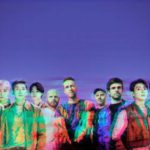