We miss the old you: Geronimo Stilton’s graphic novel glow down

Everyone’s favorite resident of New Mouse City has a new look, but it seems like The Rodent’s Gazette publisher may have been better off before.

what did they do to my boy geronimo pic.twitter.com/aNMB1EpcMy

Who can ever forget most people’s gateway character into reading? The Geronimo Stilton books remain iconic thanks to Geronimo’s classic self-introduction, the sensational imagery brought about by the graphic fonts, and the exciting adventures they recount.

The series has also birthed many spin-offs and adaptations of the character. Stilton’s younger sister, Thea Stilton, has her very own series chronicling her escapades. And 2009 even saw the production of an animated Geronimo Stilton series.

Elisabetta Dami is the mastermind behind the Geronimo Stilton stories. After finding out that she can’t have children, Dami decided to volunteer in pediatric hospitals. Inspired by physician Patch Adams, who would dress up as a clown to cheer up children in hospitals, Dami decided to spread joy by sharing stories of “a shy, tender, and clumsy mouse: Geronimo Stilton!”, and the rest is history. 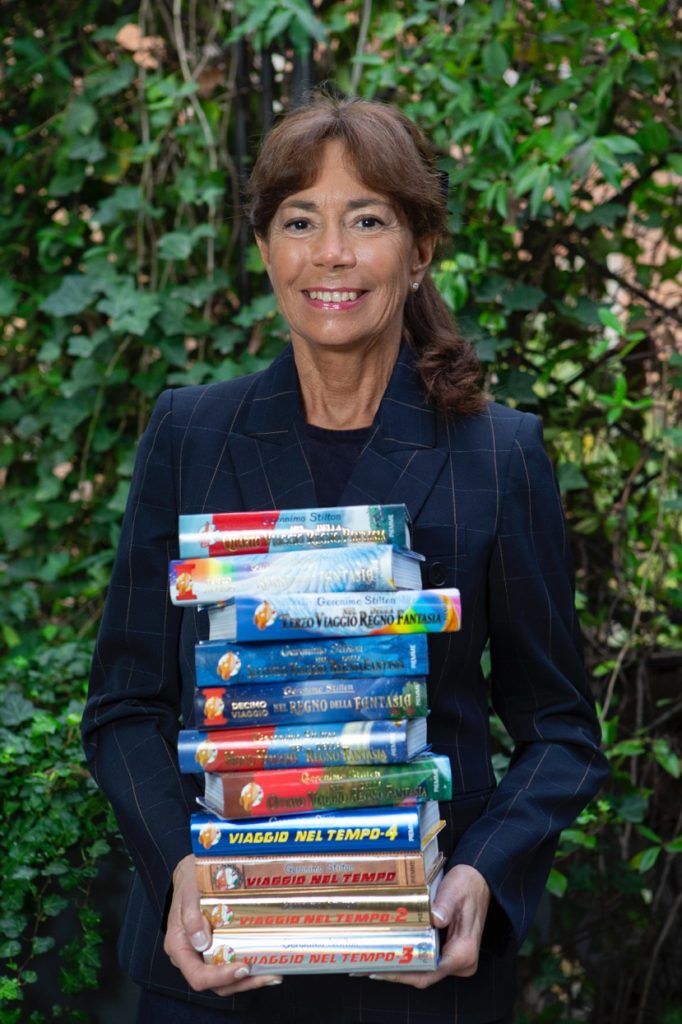 Dami describes the experience as “a happy ending story,” explaining that “I made my dream come true, and I have become the mother of millions of children all over the world.”

Dami’s adventurous spirit has lent a hand in the writing of her Stilton stories. Quite the explorer herself, Dami has been all around the world, from the Sahara Desert to the North Pole glaciers. Stating that “In every book I write there is a little bit of me, especially my love for adventure.” 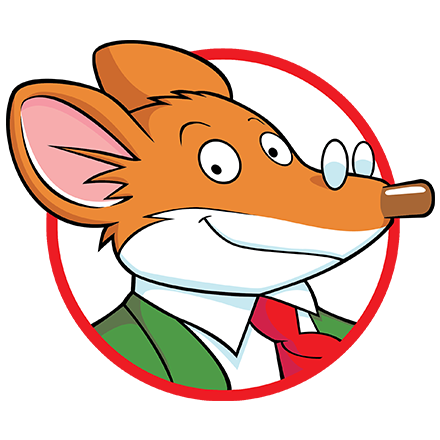 With the first book being published in the 2000’s, Dami is still going. Last year, she released the first novel in a new Geronimo Stilton graphic novel series that she co-wrote with illustrator Tom Angleberger.

Angleberger was given the responsibility of illustrating the graphic novel as well. Angleberger took his own twist on the iconic character and let’s just say that… it is different indeed.

What do you think of Stilton’s new look?