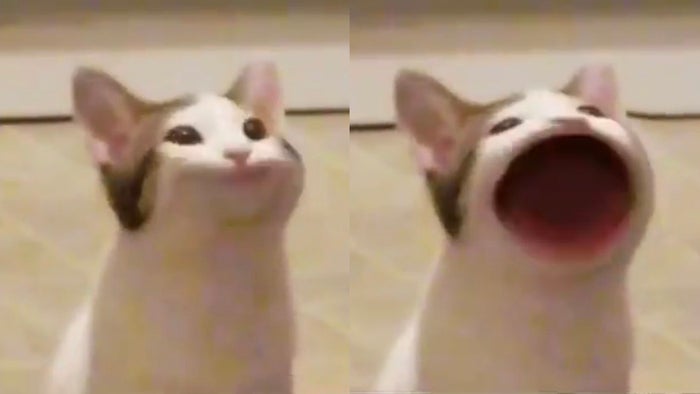 It looks like Pop Cat is popping its way back into people’s heads rent-free with a website that makes the meme interactive. Yeah, that’s right — thanks to three students from the University of Sheffield, making Pop Cat’s mouth pop is now a click away with a clicker website called popcat.click.

The Pop Cat meme originated in October 2020 from Twitter user @XavierBFB, who posted two pictures of his cat Oatmeal to a Discord server. One photo was of Oatmeal, while the other photo was an edit wherein Oatmeal has its mouth opened in a wide “O” shape. The two pictures then became a meme dubbed “Pop Cat” and went viral on social media in November 2020.

About a month later, on December 11, 2020, three students from the University of Sheffield — Ed, Josh and Freddy — decided to make the meme more interactive. They put up a clicker website called popcat.click where visitors can click on an image of Oatmeal the Pop Cat to have it pop its mouth. When clicked, Oatmeal will “pop” its mouth with the popping sound that’s often associated with the meme.

The official Twitter account for the clicker site @PopCatClick, was launched in February. The website first went viral in Brazil, with the site’s official Twitter reporting that it made its first one-million pop count globally and in Brazil in the same month.

The website blew up even further in April when it also went viral in Finland, reaching 9 million pops from Finland by April 10, according to popcat.click’s official Twitter. It went up to 2.9 billion pops on April 22, and the website had become so popular in the country to the point that it was banned by several schools.

The website logs the number of clicks in a global leaderboard, with countries competing for getting the highest click count. As of August 2021, the clicker website had logged over 455 billion clicks worldwide, with several Asian countries actively competing for the top leaderboard spot, including Taiwan, Thailand, Hong Kong, Japan and Malaysia.

As of writing, Hong Kong currently sits in the top spot of the global leaderboard with over 120.3 billion clicks logged. Wanna see if you can beat Hong Kong’s score? Just head over to the website and click away. 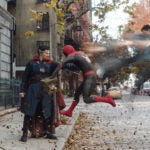 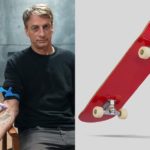