Hometown Cha-Cha-Cha is set to delight us with a heart-fluttering romance by the seashore with popular actors Shin Min-a and Kim Seon-ho.

The poster features the sweet dimple couple looking into each other’s eyes as the series promises to make our hearts dance a flutter. Likewise, the main trailer gives us a closer look at the characters and their story. 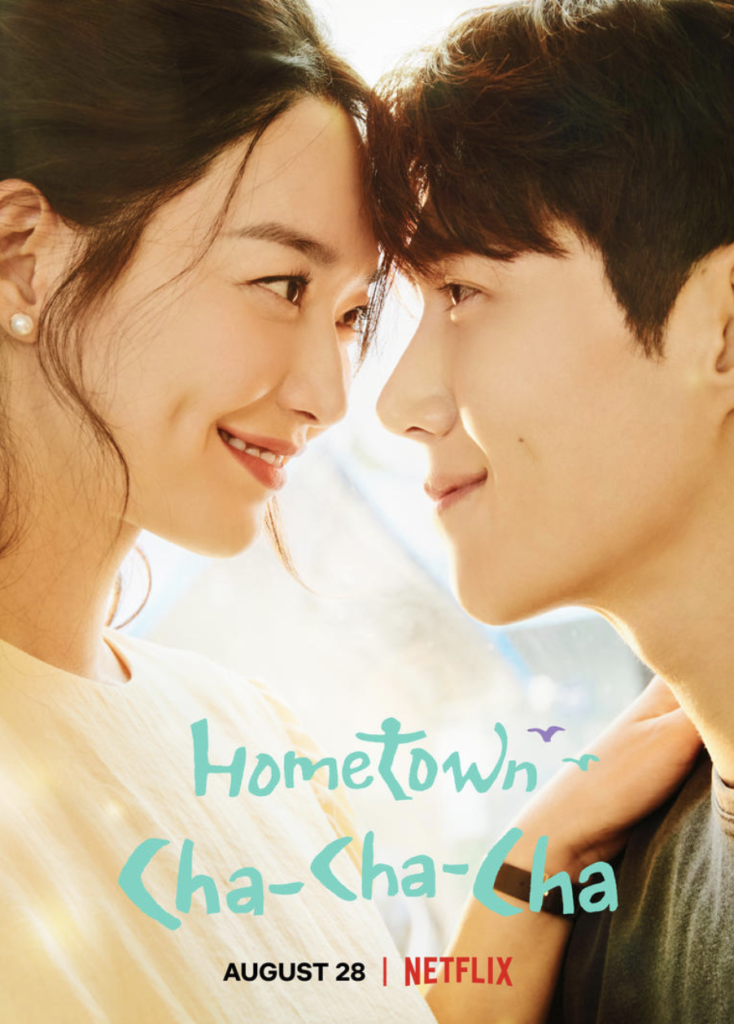 Yoon Hye-jin (Shin Min-a) is a pragmatic dentist who holds true to her principles. She ends up moving from Seoul and opening her own clinic in the seaside village of Gongjin. There she meets Hong Du-sik, an oddjob expert the whole village counts on.

The pair develop a chemistry full of bickering and teasing brought on by amusing events. Hye-jin is doubtful of Du-sik’s being a verified expert at multiple jobs, but he proves her wrong with his numerous certifications. Furthermore, hilarious circumstances such as residents reporting Hye-jin for running around in long underwear (aka long johns or thermal underwear) entangle the pair.

At the end of the trailer, Hye-jin asks Du-sik if he has a car. However, the Korean word cha can mean either tea or a car. In response, Du-sik takes out a thermos from his backpack. Hye-jin explains cha as in a car, saying “cha-cha-cha.” With this begins Hometown Cha-Cha-Cha’s story of the pair going from having squabbles to experiencing love.

Watch the main trailer here and stay tuned for the seaside rom-com when Hometown Cha-Cha-Cha premieres on August 28 at 10PM Philippine Time with new episodes every Saturday and Sunday, only on Netflix. 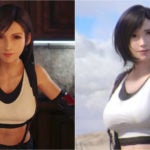 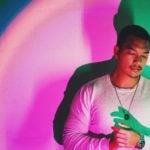