The groundbreaking P-Pop group SB19 comes back with a full-length virtual concert ‘Back in the Zone’ on Sunday, August 1 via KTX at 7:30 PM PHT.

SB19 is set to showcase their skills at their upcoming concert with songs off of their latest EP, ‘Pagsibol’, and some original compositions. 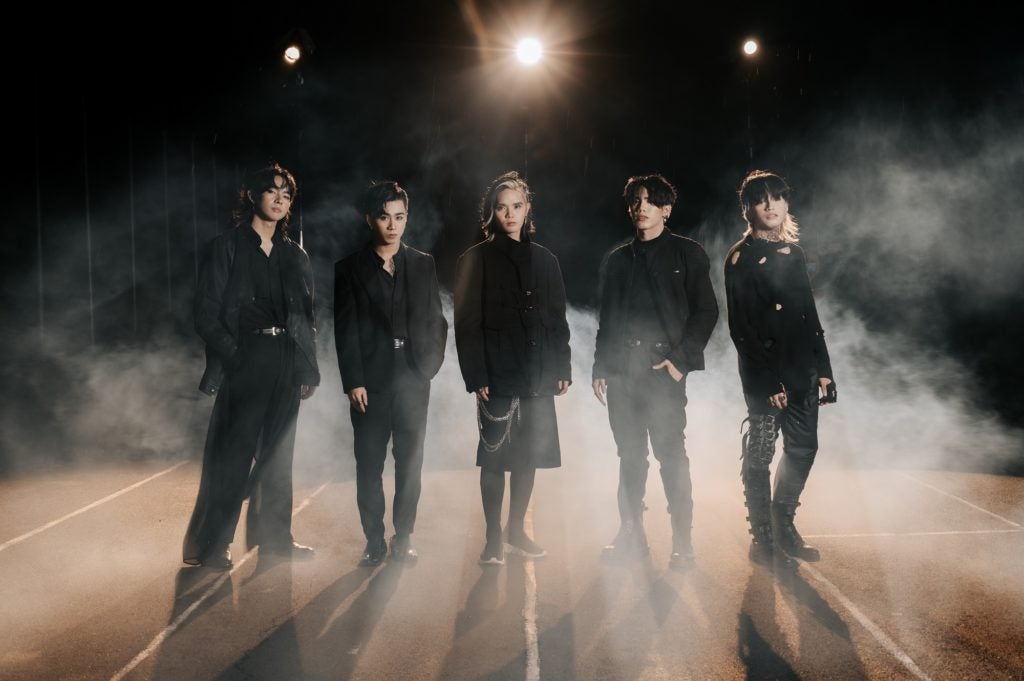 The group has been tight-lipped about the details of their concert during the press conference. However, it is revealed that there will be 16 performances to look forward to, including their solo act. The concert will also feature global artists, such as 4th Impact, Alex Bruce, and more surprise guests.

According to the CEO of ShowBT Philippines, Charles Kim, SB19 is actively involved in the conceptualization and preparation of ‘Back in the Zone.’ SB19’s Justin is reported to be the director of their upcoming concert.

Meanwhile, SB19’s Pablo, who is credited as one of the songwriters of the group, reveals his inspiration to continue making music during the media conference.

“Whenever I write music and I sing that song, parang mas gumagaan [ang] loob ko, but when I found out that people can relate to it, na-heal din sila ng ginagawa naming music,…parang sinasabi ko na hindi lang para sa akin ‘to.”

Having them as the first Filipino act to be nominated on Billboard’s Social Artist category, SB19 also talks about the group’s purpose and their dream to help the Philippines and promote Filipino artists.

“Every person has a purpose in life. So, siguro po, parang yung purpose namin, [is] to give hope and to give…inspiration to other people,” said Josh.

Following the group’s first virtual concert last November 2020, ‘Back in the Zone’ shifts to fresh concepts, improved wardrobe, and never-before-seen performances from the group.

Practice your fanchants now and grab your concert tickets via KTX or SB19’s official website. 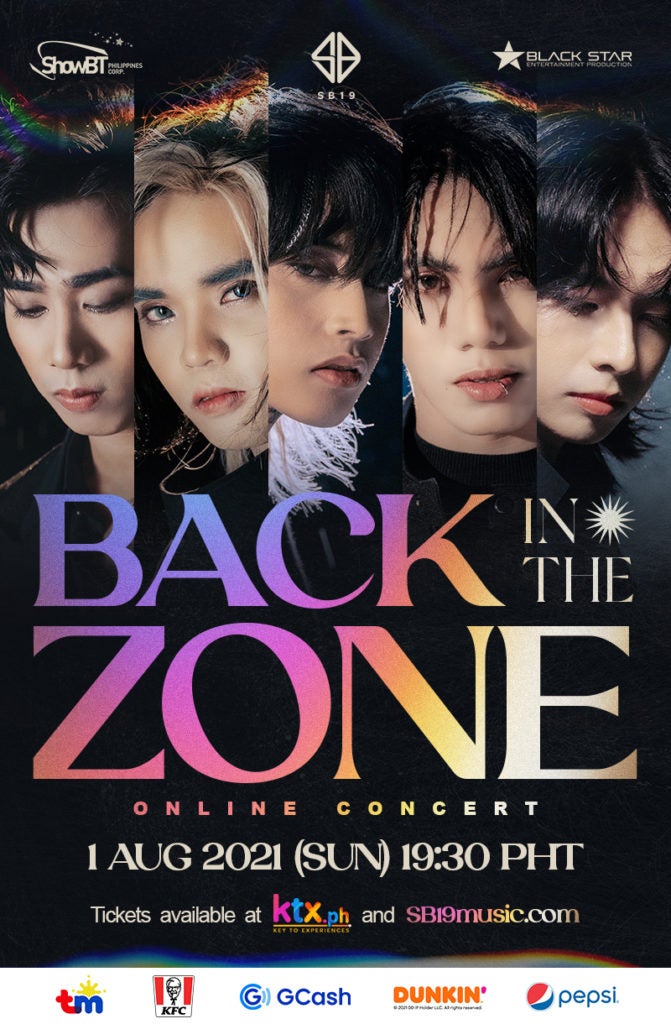 Tags: Back in the ZoneSB19Virtual Concert 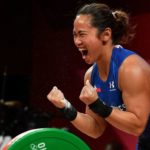 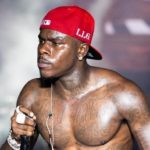 DaBaby gets backlash for controversial remarks on HIV and gay men