Cinemalaya filmmakers persevere and spark inspiration despite the pandemic

As a result of the continued COVID-19 crisis here in the country, the Cinemalaya Philippine Independent Film Festival will conduct its 2nd online edition this coming August 6 to September 5, 2021, streaming primarily on KTX.ph and on CCP Vimeo.

With this year’s theme being “Navigating Currents”, the biggest independent film festival will mainly focus on 13 short indie films which were chosen from over 200 entries, all competing for the prestigious Balanghai trophies.

Unfortunately, for the second year in a row, there will be no competition for full-length indie films so as to give more time for filmmakers to hone their craft as a result of the pandemic.

Fortunately, for the 13 artists of the short films that made it as finalists in the festival’s main showcase, many were able to persevere and create what they loved despite the limitations they faced due to the lockdown. 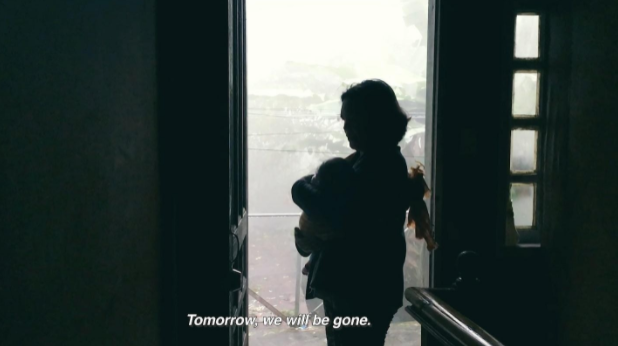 For Jonnie Lyn Dasalla, who directed, wrote, and produced one of the entries called Namnana En Lolang, she made use of her limited resources to create a work that she is proud of. The story focuses on Lolang Keyag, who lives in isolation taking care of her baby grandson and the difficulties she faces as a result of the ensuing lockdown period.

The short film was made during the lockdown period in 2020, and because of this, Dasalla shot the entire film using a mobile phone, and cast her family members as the characters in her story.

As Dasalla states, “Nabuo [ang Namnana En Lolang] out of the passion and drive and nabuo from the pandemic… Despite the hindrances caused by the pandemic, it opens to more opportunities.”

David Olson, the director of another entry called The Dust in Your Place, made his work in only 6 days – from pre-production, to shooting, to post-production, with the help of his crew. In this story, career and friendship are on the line when a comic strip artist tells her writer the truths about his relationships. 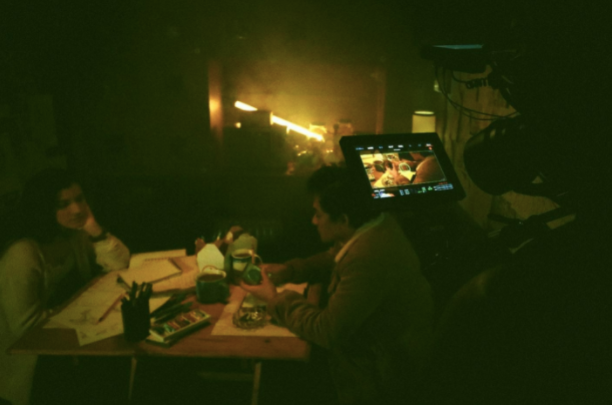 For Olson, he found it fun to make a film during the lockdown, as there was a challenge to express creativity in different ways.

“During lockdown period, it was a little bit more difficult, but it was also more inspiring to us and made us work harder in terms of creating good content whilst staying safe at the same time.” 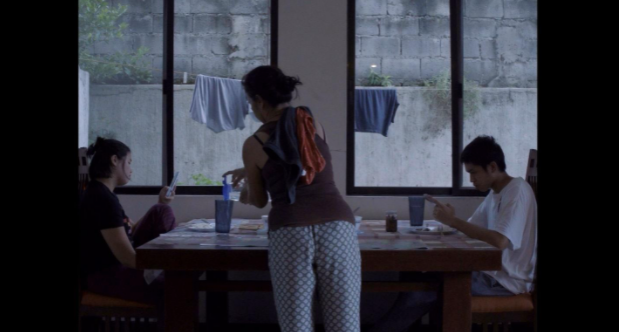 Kevin Mayuga, who made the entry called Ate O.G, shot his film in one month, during the pandemic at home. Ate O.G is a story about a struggling aging house helper who finds herself going through an unexpected and uplifting experience. Just like Dasalla, Mayuga cast people at his home as the characters in his film. 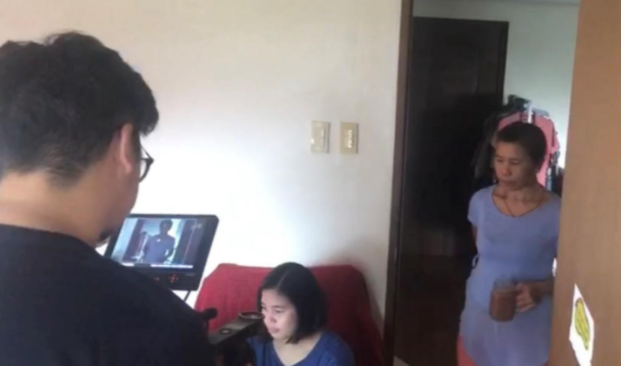 Driven by feelings of privilege guilt and anxiety, he made a short film about domestic class struggles.
“If you’re a storyteller, you’ll be able to find a way to [make your film].”

Obviously, if we include the insights of all 13 finalists for this year’s competition, there would be too much information for one to read in this article.

However, one thing is clear, despite the limitations and troubles caused by the pandemic, these filmmakers found ways to make art and something that is worthy of being shown in Cinemalaya.

This is proven by Direk Joey Reyes, who is the head of the Cinemalaya Competition and Monitoring Committee. Being the overseer of the more than 200 entries for this competition, he observed that despite limitations like difficult shooting conditions and the scope of stories being predetermined by existing protocols, there was no decrease in quality compared to pre-pandemic short films.

“Filmmaking adjusts to the conditions which are provided for its creation. Did it diminish the quality of films? Of course not. As a matter of fact, it boasted of the innovation that were very much manifested in the works of our young filmmakers.”

Film is a powerful form of media, one that can be really effective in engineering change. For this year’s entries, filmmakers found that many of their motivations to make their works were also fueled by social responsibility. This is one of the many reasons why they were able to do what they do best.

This year’s festival will also feature the Cinemalaya Film Lab, a three-month-long film-laboratory mentorship program happening from September to November 2021. The CCP will also try to open hybrid drive-in screenings, called Cinema Under the Stars.

Gawad CCP Para sa Alternatibong Pelikula at Video, which is a Cinemalaya mainstay, will continue this year as usual. It will also screen Visions of Asia and IndieNation.

Cinemalaya will also pay tribute to director Mel Chionglo, former head of the Cinemalaya Competition and Monitoring Committee with the screenings of three of his best films.

Cinemalaya will also screen Premieres, which will showcase films that will be first seen in the festival.

For more information, visit https://www.culturalcenter.gov.ph/ and https://www.cinemalaya.org/, and check for updates on the CCP and Cinemalaya social media accounts.