Mj Rodriguez bags her first Emmy nomination for ‘Outstanding Lead Actress in a Drama Series’ for her role as Blanca on Pose. Rodriguez’s nomination is a huge step forward for the LGBTQIA+ inclusion at the Emmys, particularly trans representation.

Pose explores New York City’s Black and Latin transgender and gay community through ballroom, highlighting the glitz and glam of legendary ballroom performances while delving into the reality of AIDS in the LGBTQ+ community. The show came to an end with its excellent third and final season in May, having the biggest recurring cast of LGBTQ+ performers in the history of television.

“I’m still on cloud nine… I truly can’t believe it,” said Mj Rodriguez on her Instagram with a video of her response to the nomination.

Rodriguez is set to make history again as the first trans actress to take home the Emmy statuette if she wins on September 19 at the Microsoft Theater in Los Angeles, California. 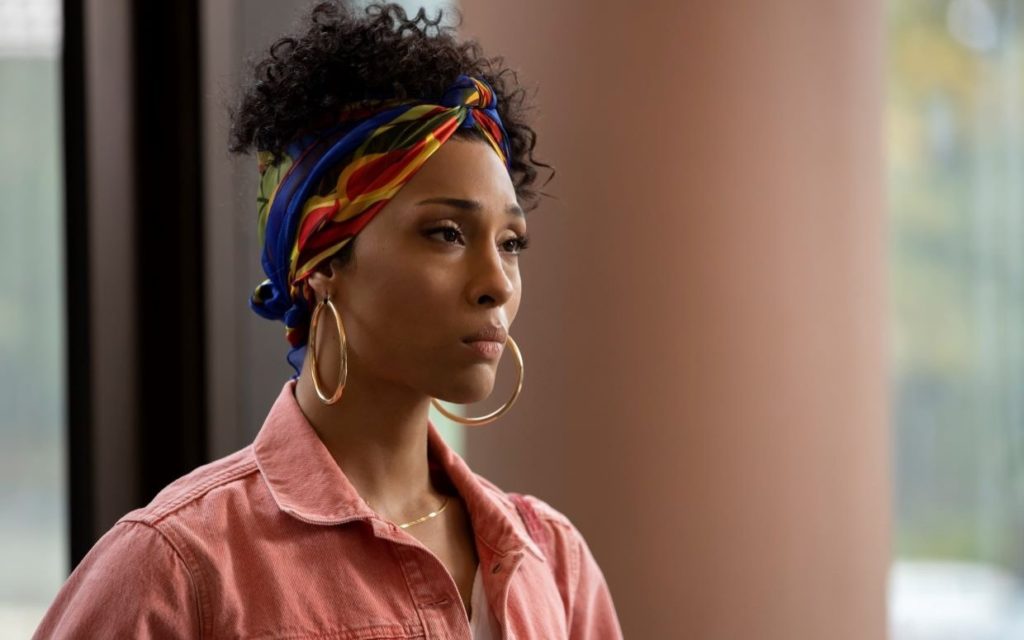