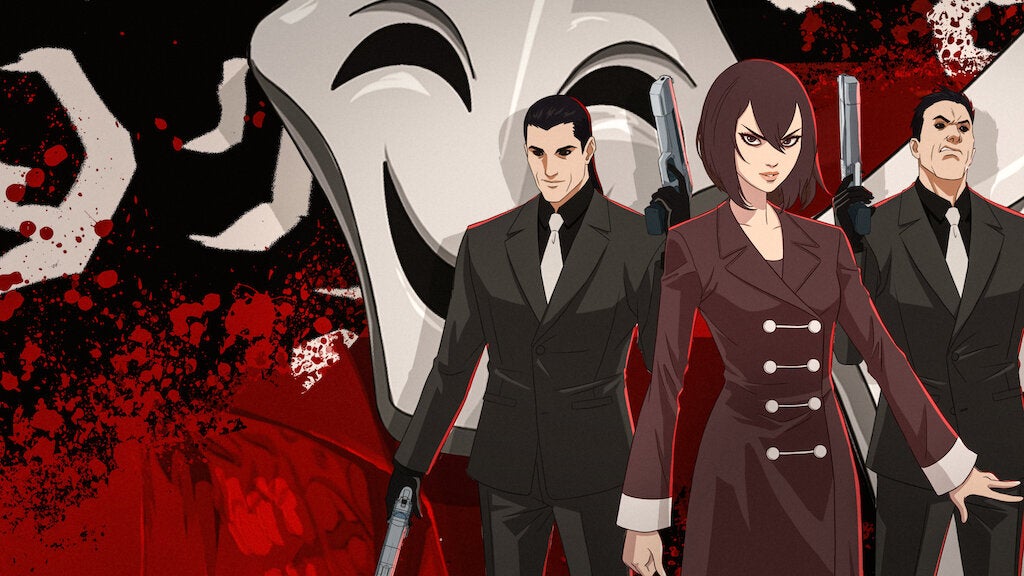 At a time when our modern day horrors has a lot more to do with the ravage of the pandemic and the very real fear for our lives because of COVID-19, we are gifted with horror of a very old sort—stories of supernatural creatures that lurk in the dark, waiting for the right moment to pounce on you and feed on your flesh.

This is the narrative of the new animated series on Netflix titled Trese, based on the Philippine graphic novel of the same name. The story centers on detective Alexandra Trese who investigates on the criminal activities of malevolent mythical creatures living among us in present times.

Created for screen by Jay Oliva (Wonder Woman, The Legend of Korra) together with the graphic novel’s creators Budjette Tan and KaJO Baldisimo, this horror Netflix Original Anime series takes the old stories from Philippine folklore and lodges it into modern day Philippines to make one excitable and suspenseful plotline. Trese is voiced by Shay Mitchell (YOU, Pretty Little Liars) in the English language version and Liza Soberano (My Ex and Whys, Alone/Together) in the Filipino language version.

Because of the series’ deeply rooted Filipino character, Oliva, together with writer and executive producer Tanya Yuson, knew it was crucial to cast Filipino or Filipino-American actors to play the parts. Oliva shares that after hearing about the project, a lot of the actors went out of their way to get roles.

“We heard a lot of stories from Filipino actors about them having been told—throughout their entire careers—to hide their accent or to act like they were another ethnicity. And the fact that we wanted them to use their natural accents was embraced by everyone behind the microphone. We knew the project was special, but it was so inspiring to see all of these actors bending over backwards to make this series the best that it could be—all because it was important to them to represent this under-served culture in an international spotlight like this series. It was something they could truly identify with,” Oliva shares.

For Yuson, it’s knowing that the Filipinos’ natural talent for creativity was showcased through the series that she takes particular pride in.

“This is one of those special projects where everyone who worked on this, on every level—from development to production to marketing and localization—shared the same passion in bringing this series to life and sharing it with the world. This was a global collaboration with the creatives being led by Filipinos. The care that everyone took with the smallest detail really shows in the work and I feel very proud of that.”

Meanwhile, creators Tan and Baldisimo share the same excitement in seeing the world of Trese come to life on the screen.

“All these years, I’ve only heard their voices in my head when I type down their dialogue, but now Shay and Liza and all the voice actors have made this underworld we’ve created come to full form. To hear the words I wrote down, now being uttered on screen, feels like an out-of-body experience and deja vu happening at the same time,” tells Tan.

“It’s magical. The way the words formed from Budjette’s mind that then inspired me to put those squiggly lines together on blank paper and make enough sense to tell those stories that sparked the imagination of readers is the same thing that happens, and will happen, in this animated form,” Baldisimo says. 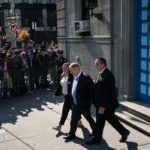 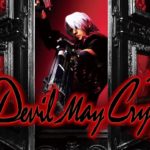