When the world feels bleak sometimes all we need is a feel-good video game like Himig to remind us of the moments worth living for.

Step into the shoes of two elementary school kids as they pave their own paths of life at the peak of youth. From what started out as a quick exercise to take a break from work, this calming adventure game can soon be enjoyed by players of all ages. Himig is currently in development and set to be released later this year.

As life seems to be more difficult in these trying times, you may be longing for simpler days when you could catch a breath of fresh air after work or freely explore your neighborhood after school. Growing up and facing adulthood is exhausting so we don’t blame you if you’ve been reminiscing about your childhood more frequently than usual— possibly even returning to your old albums or creating art inspired by your cherished memories. For Himig game developer Arwyn Silva, “looking back to your roots could be one of many ways to reignite your dreams.”

Arwyn Silva explains on his website how the project began in 2018 as a personal endeavor to take a breather from his full-time job. However, as Silva grew busier and busier, he slowly became burned out of making games completely. In an attempt to rekindle his passion, he reflected on what made him fall in love with games in the first place which eventually sparked his desire to return to Himig in 2019— but on a much larger scale this time with its own crafted narrative.

In its four-year journey, the game has been showcased at distinguished events like the Electronic Sports and Gaming Summit (ESGS) and the Wholesome Direct. While there is no definite date yet for the official release, Silva kindly shared with us some interesting tidbits behind Himig and how he got his start as an indie developer.

Taking influences from slice-of-life manga, the game takes on a peaceful tone as seen in its serene environment and soft color palette. “I ended up looking at things that revolve or have scenes around this theme, like Yuru Camp or Tamako Market,” said Silva. 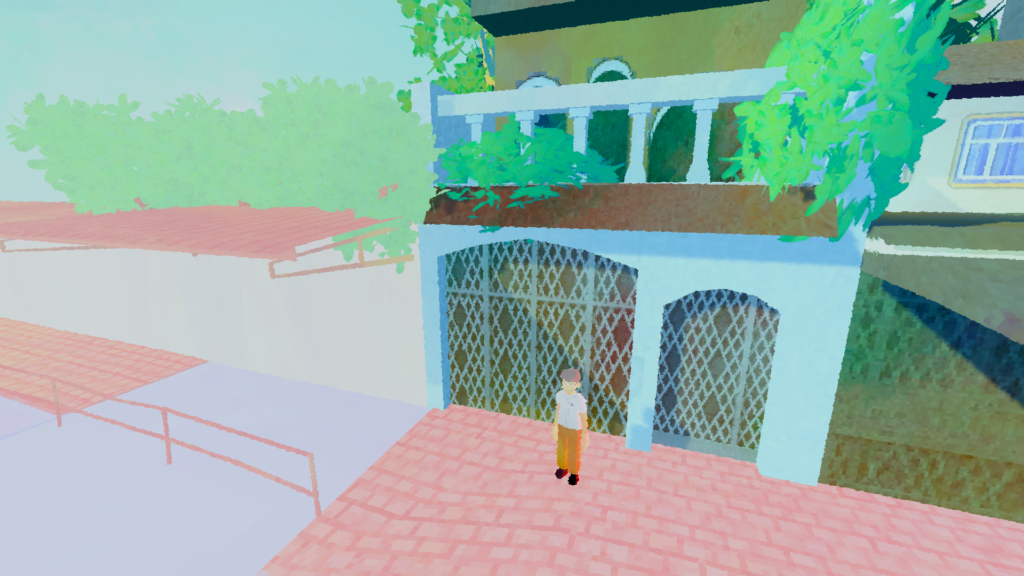 This intimate glimpse into the mundane life of a small town was inspired by Silva’s experiences during his formative years. He recalls how his elementary school life were some of the moments most precious to him. “Part of why I’m making Himig is for me to have something to remember past memories with.”

In creating the game he turned to old family videos to remind him of this time in his life, and was even able to briefly reconnect with some childhood friends. While Silva admits that it’s difficult to stay in touch, “somehow though, because of me making the game, I got to say hi to a few of them again since they noticed the game.” 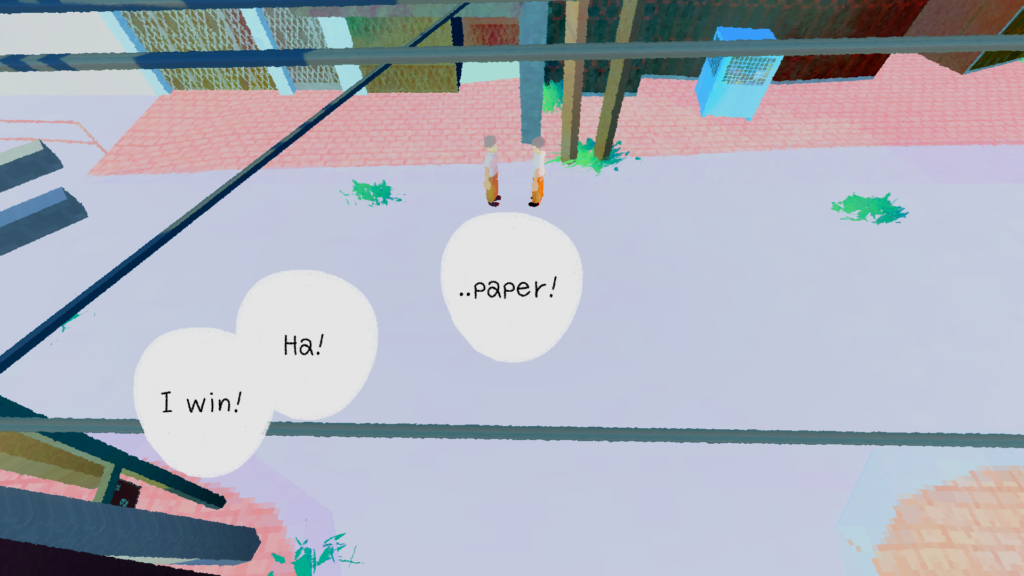 Arwyn Silva dubs himself as a “creator of calm video games,” — a clear nod to his humble beginnings and the game that set off his journey as an indie developer.

“I started from making my own levels in a game called LittleBigPlanet. I spent weeks making them and showed them off to my family. At that time, It didn’t even register in my head that games are made by people. When my dad told me that game-making programs exist, I began studying how to create games in my spare time and never stopped learning ever since. Eventually, I got good enough to join online game jams where you create games in two to three days. It kinda just went on from there.”

Well, the work has definitely paid off as this project marks as Silva’s third video game and we can only anticipate for his career to continue growing from here. With that being said, although Himig was made to be calming for players, this doesn’t eliminate the inevitable struggles faced by developers.

“Even if I’m making a relaxing game, it doesn’t really mean that it’ll be relaxing for me all the time. It doesn’t help that I’m doing everything by myself as well.”

It’s quite ironic how something that initially began as an escape from responsibilities would eventually become a source of stress. However, Silva points out that there are also a lot of other factors that can lead to burning out, “like comparing yourself to your peers constantly, or the overall situation in the Philippines.”

He makes it a point to take breaks when needed and avoid letting the work consume his entire life.

“Before, I would just power through the tasks without breaks, even if I already feel drained mentally. Things get done and I thought it’ll be fine since I became happy once I saw the results, but when you do it repeatedly, it takes a toll on you. I’m still not great at it, but I try to be mindful of my limits now and not overdo it.” 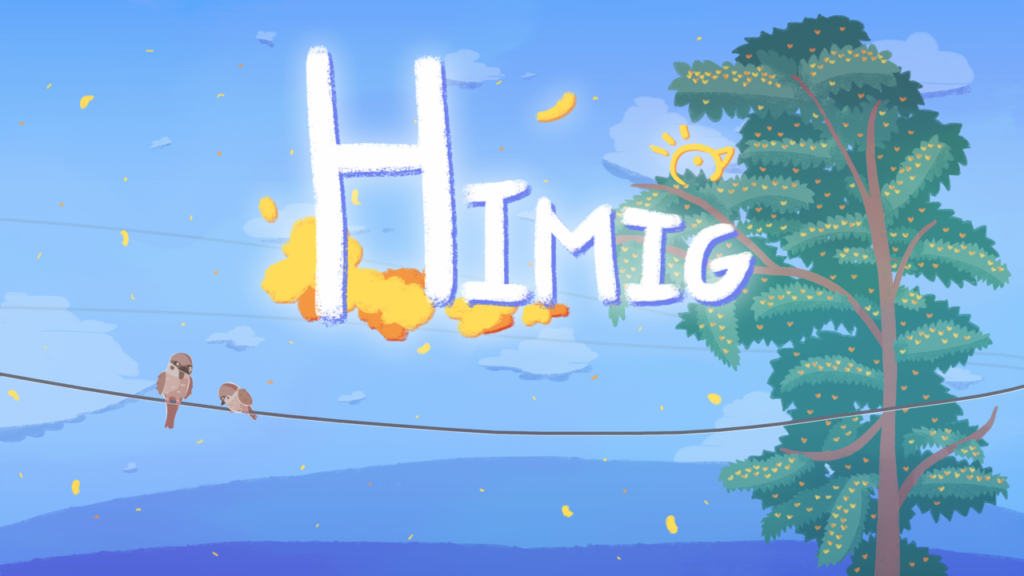 With the only getaway being our bed these days, Himig is a necessary reminder to embrace the fleeting moments and appreciate the simple joys.

Add Himig to your wishlist on Steam to be notified when it becomes available for download. 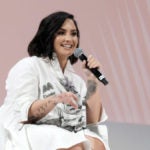 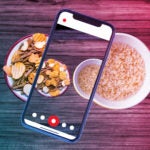