Seo Yea-ji is facing multiple allegations, is her career over?

Actress Seo Yea-ji is facing multiple allegations about her reputation.

The South Korean actress Seo Yea-ji, was said to be controlling of her then-boyfriend, actor Kim Jung-hyun during the filming of MBC’s romance drama “Time” in 2018. Apparently she demanded Kim Jung-hyun to decline any romantic scenes with his co-star Seohyun. In line with this, it was reported that she pressured Kim to request for some changes in the script to minimize physical contact with his co-stars. 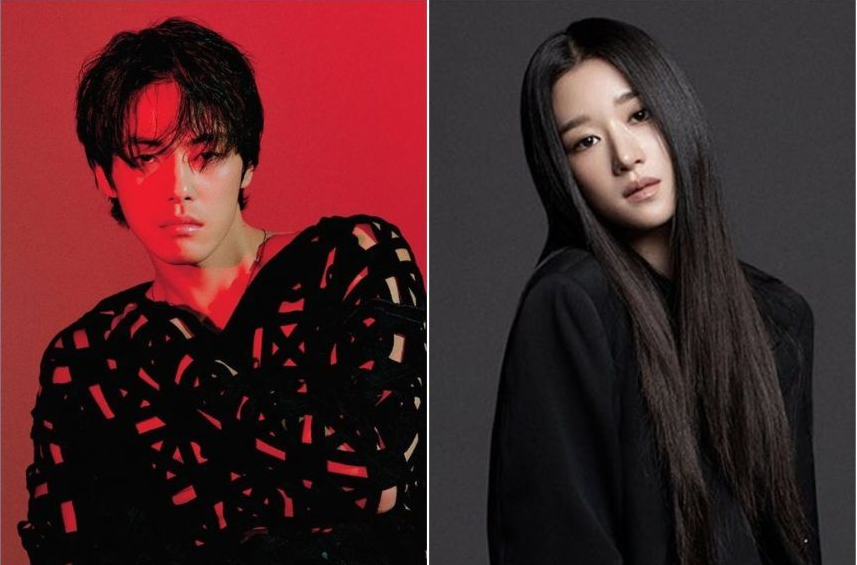 Said in the latest statement by Seo’s management Gold Medalist: “This can be seen as a common lovers’ quarrel between actors and actresses who are lovers in the industry. However, all actors and actresses film normally, despite the arguments between lovers. We think Kim Jung Hyun must have had other inevitable personal circumstances. “

The actress was also accused of school bullying, mistreating staff, and falsifying her educational background. Seo made an appearance in JTBC’s variety show “Knowing Bros” in 2017 and claimed that she attended Universidad Complutense de Madrid in Spain. However, that proved to be false as she never actually enrolled. Her agency explained that she was admitted to college but she chose to prioritize her career in Korea.

An anonymous user on social media claimed that she went to the same middle school with the actress. She said Seo was reported for school violence, including slapping and extorting money.

Because of these multiple allegations, Seo is about to lose an upcoming project, “Island”.