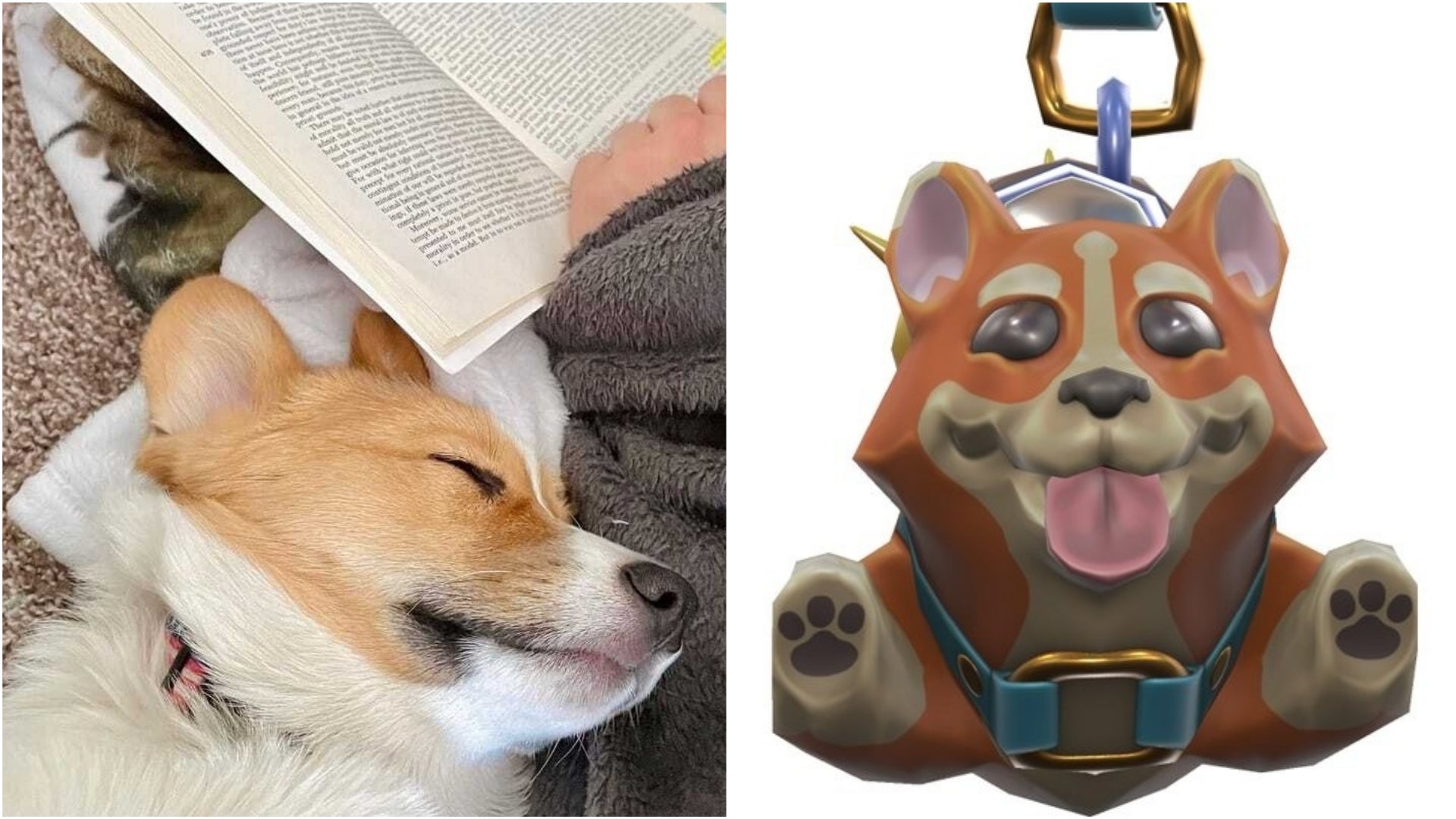 Press F to pay respects as Valorant recently revealed that the doggo who inspired an in-game item has crossed the rainbow road.

The video game’s social media team took to their platforms to announce that they were celebrating the life of a beloved corgi named Bruno. Apparently he inspired the design of one of their Gun Buddies, a charm that you can attach to your weapon in Valorant. So it was heartbreaking for fans to hear that he had passed away last year. It’s unclear who the pup belonged to exactly, but it’s most likely one of the game developers.

“Good Boy Bruno” can be unlocked at level 30 with a premium battle pass.

Today we’re celebrating the life of Bruno the corgi. You may have seen him in-game as a Gun Buddy, but he was also a good boy IRL before he passed last year.

Next time you’re top fragging, give Good Boy Bruno a little pat on behalf of us and his hooman, Yash. pic.twitter.com/1el2Xh1moW

Valorant gamers were obviously sad to hear the news. Many of them expressed that they would be repping the “Good Boy Bruno” Gun Buddy from now on. While one suggested that they should memorialize him as an Easter egg in a new map for players to pet him. The video game corgi can also be seen in the “Explorgi” spray and banner.

After getting his dog “treated,” owner finds out it was only copying his limp out of sympathy 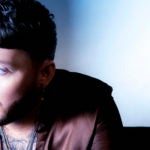 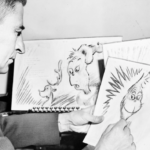