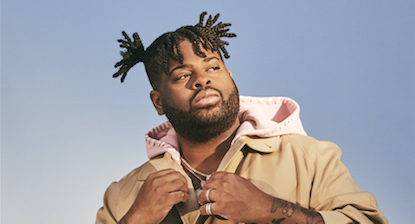 Philadelphia’s own rising superstar Pink Sweat$ has announced today’s release of a brand new song and official video, “Heaven,” which is one of his upcoming album’s featured tracks. The sensual melody, which arrives just days before the release of PINK PLANET, is accompanied by a creative visual; check it out HERE. The new record is now available via all DSPs HERE. “Heaven” arrives shortly after Pink’s recent collaboration with Kehlani for the “At My Worst (Remix),” a colorful new take on Pink’s 2020 original featured on THE PRELUDE EP.

The original “At My Worst” is one of Pink’s greatest performing songs to date. There have been 1M+ videos made on Tik Tok to the record and it remains on Today’s Top Playlists all over the world, including the US. The official video is at over 50M+ views on YouTube and the record 100M+ streams globally. The man of love himself is also still very much in demand even in Asian territories, where his songs tend to explode first before making their way back home. “At My Worst” is #1 in the Philippines, Indonesia, Malaysia and more, along with having impressive chart positions. The record is currently featured on Today’s Top Hits, Top 70 on the Spotify Global Streaming Chart, Top 5 on the Spotify Global and US Viral Chart and a Trending Video on YouTube. 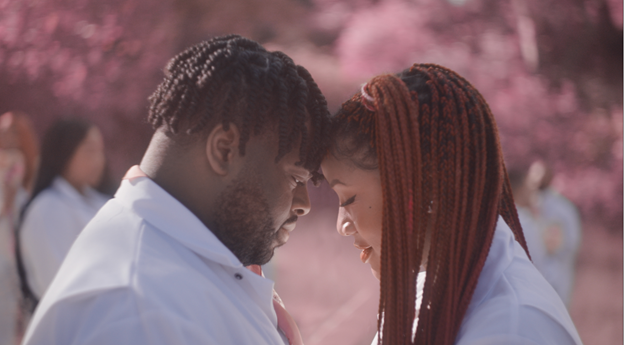 “Heaven” along with “At My Worst (Kehlani Remix)” both herald Pink Sweat$’s aforementioned debut album, PINK PLANET, set to arrive via Atlantic Records this Friday, February 12th. The long awaited album includes eight brand new songs alongside six stellar tracks released last year as THE PRELUDE EP. On the album, the Philly native brings us some much needed love after a tumultuous 2020. His debut represents a world that we aren’t living right now, with a purpose to heal and gift fans with another standout project. The album will feature his highs and lows, his greatest fears, biggest successes and then wraps with a heartwarming number from Pink and several family members who grew up in music with him. PINK PLANET will further include such captivating tracks as “Icy,” “17,” and the powerful “Not Alright,” all joined by official music videos streaming now at YouTube.

Pink Sweat$ will celebrate the arrival of PINK PLANET with a very special livestream event where he will be inviting fans up on the big screen with him on stage! The show is set for Friday, February 12th at 8pm ET. The upcoming performance will see the Philadelphia, PA-based artist performing tracks from PINK PLANET along with favorites from his breakthrough EPs, VOLUME 1 and VOLUME 2. Limited tickets are available now exclusively at https://events.yoop.app/PinkSweats. 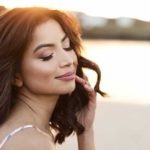 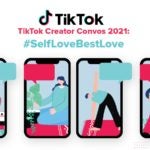 #SelfLoveBestLove: Easy ways to shower yourself with love all year round