The track was made back in 2019 as a part of the music production course she was taking at England during that time and is a song about her observations of people sunbathing at parks during the said bank holidays that happen at the United Kingdom where the banks are closed and the people enjoy the day off for recreational and leisurely activities, including the aforementioned sunbathing in the park. 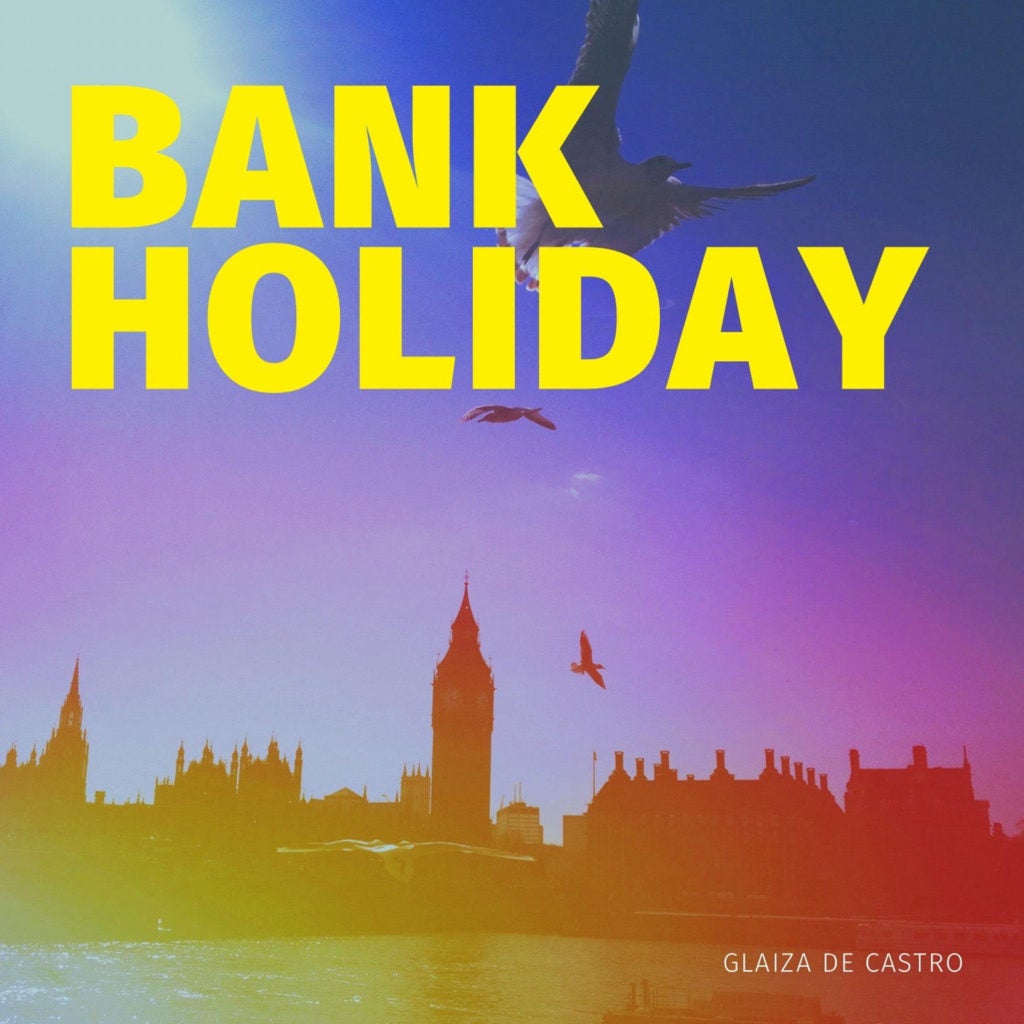 The song is largely ambient and electronic nature, lending it the calming vibe that’s needed for its pretty laidback topic while integrating some solid instrumentation that give’s it some crunch along with some excellent vocal blending to fully complement its overall chill feels.

Chill and lay back to Glaiza’s debut O/C release Bank Holiday on Spotify, Apple Music, YouTube, and other leading digital platofrms if you’re looking for that much needed breather. 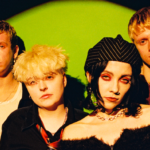 Pale Waves share ‘Fall To Pieces’, the final track from Who Am I? album 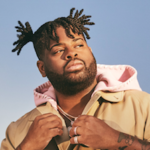