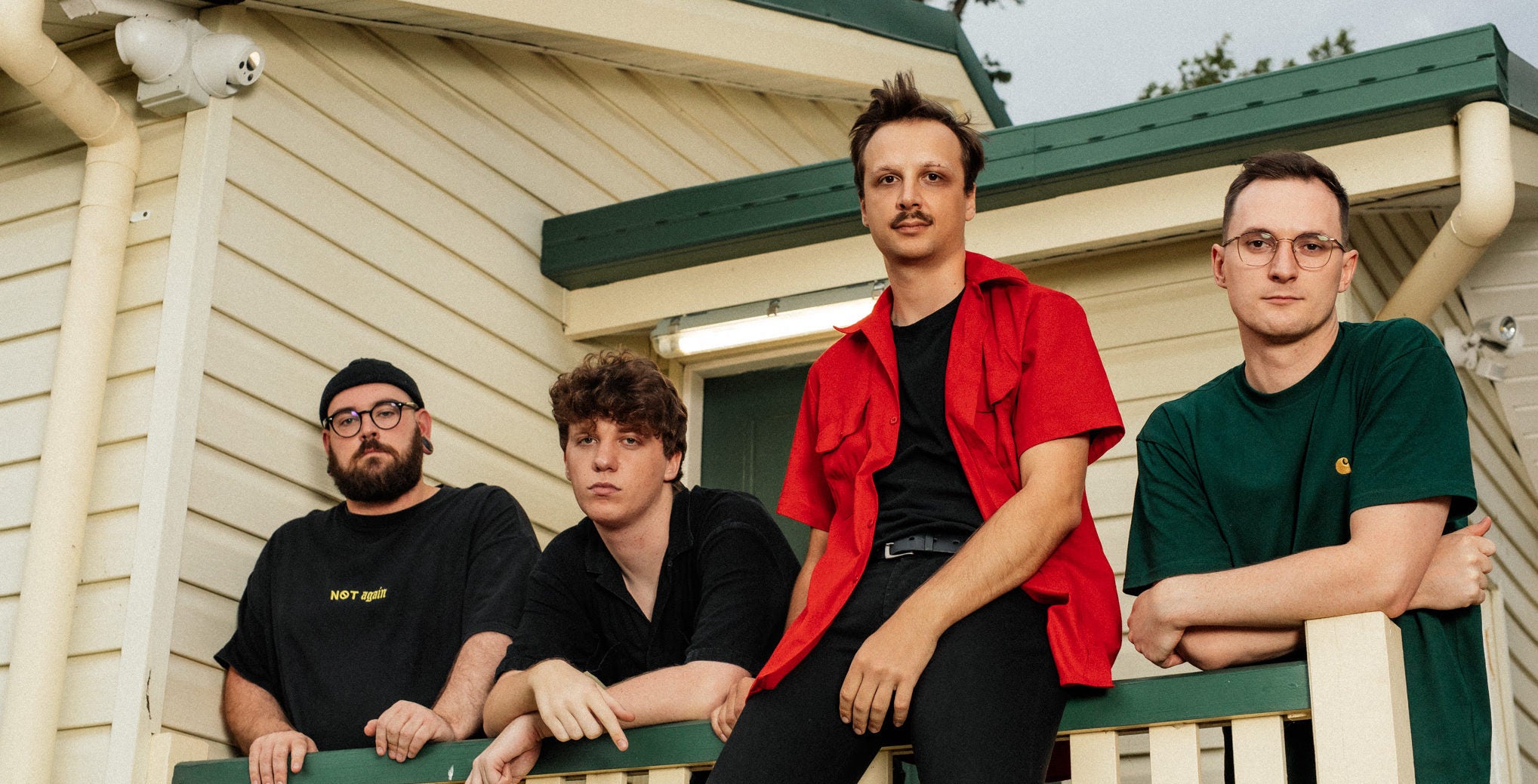 With the release of their standout single “Again ft. Caitlin Henry” late last year serving as an encouraging reminder of resilience and strength, Brisbane quartet Waxflower are today returning with another hopeful anthem in the form of their new single “Not Alone”, fans can stream it here: music.ruderecords.com/notalone

The track delves further into the band’s regularly discussed theme of mental health, this time further exploring the light at the end of the tunnel Waxflower introduced in “Again” by highlighting the importance of support networks in a journey to better health. 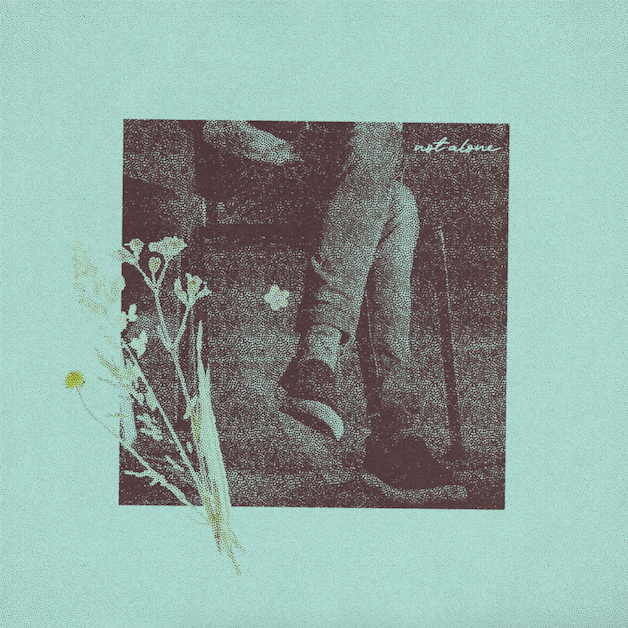 “It’s easy to become complacent in times of sadness or anxiety – to become defined by it,” says frontman Tristan Higginson. “For me, that became a facade, almost as if I was lingering in that shadow to bolster an image, rather than actively trying to get better.”

“I’ve been prone to isolating myself when times get tough, and as addictive as that melancholy can be, it’s not healthy. ‘Not Alone’ is an exercise in self-reflection, focusing on the internal struggles that come with striving to better your mental state. But it also expands on this by factoring in the support networks we have, the helpful tools outside of our own will and mind.”

The track was recorded with frequent collaborator Stevie Knight (The Dead Love / Stand Atlantic / Yours Truly) at Electric Sun Studios. 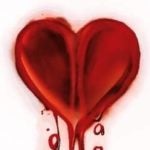 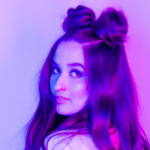