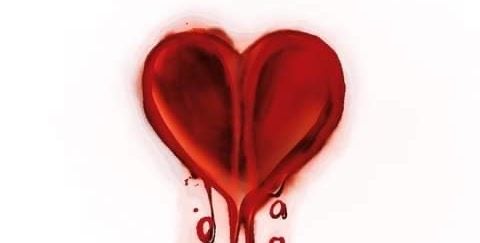 Ever since transitioning to become an independent artist, Gloc-9 has been releasing singles via his various digital platforms such as YouTube and Spotify. However, the month of LOVE have ignited the fires of inspiration in our favorite MAKATA that he came out with a six track Valentine’s “album” to be released starting February 14-19 one track per day. 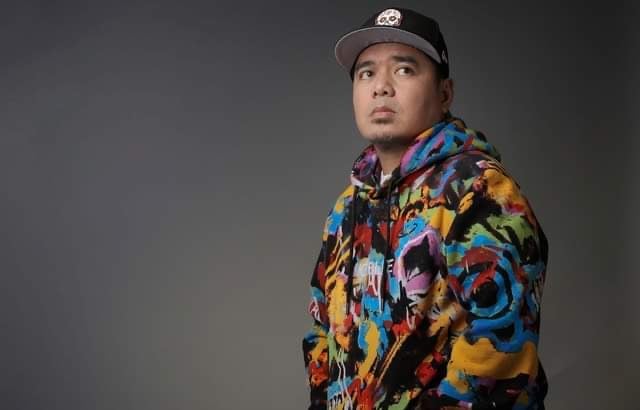 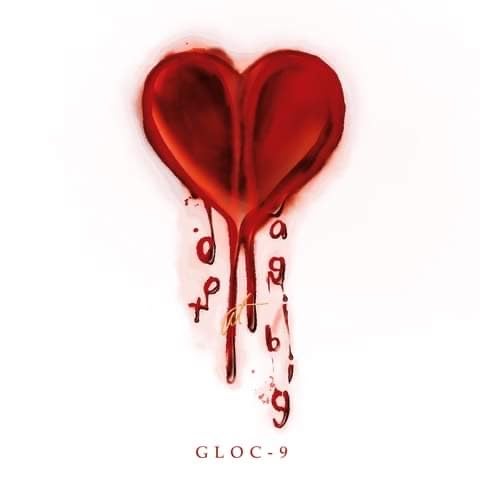 But what makes this project extra special is Gloc-9’s collaboration with his twins, Danielle Shaun and Sean Daniel. Danielle Shaun, who is featured as elle shaun, showcases her singing voice in the song “Sana” (second collaboration between father and daughter after the song “Gusto Ko” featured in Gloc-9’s “Talumpati” album) and Daniel rendered the concept art of the album cover. Subscribe to gloc-9’s youtube channel for updates Gloc -9. 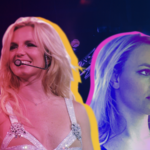 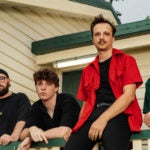