What do you get when you combine sugar, spice, and everything nice? Well, the Powerpuff Girls of course — and they’re coming back with a brand new look!

The CW just announced that it ordered a pilot for a live-action ‘Powerpuff Girls’ series. The reboot has been in development since August last year, and it finally got a green light from the network to move forward just in time for the 2021-2022 season. It will revolve around the trio now in their twenties as they juggle not only adulthood, but also unresolved issues from their younger years as child superheroes. 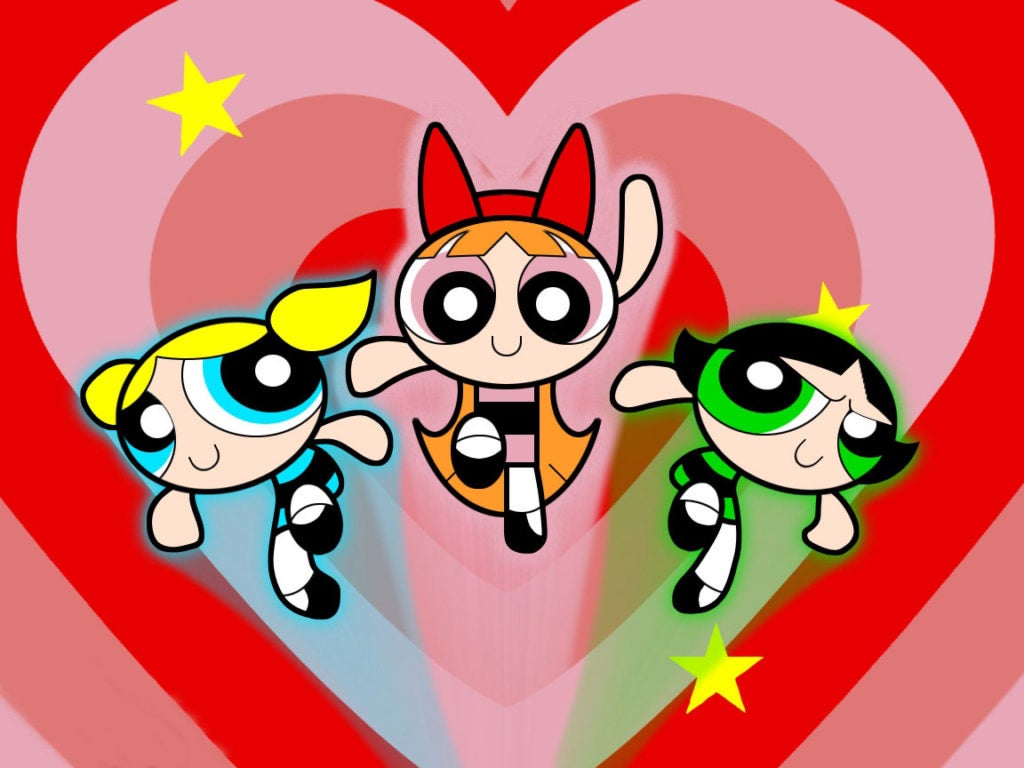 The live-action ‘Powerpuff Girls’ series will be produced by Heather Regnier and Diablo Cody. The former worked on the 2019 revival of ‘Veronica Mars’, while the latter is best known for writing ‘Juno’ and ‘Jennifer’s Body’.

This isn’t the first time we’re seeing our childhood classics get adapted into young adult shows. The CW recently renewed the sixth season of ‘Riverdale’, which is loosely based on the Archie comics. Though it is often mocked for its cringe-inducing dialogue and over-exaggerated plot lines, it still bears a strong viewership. So while some may look at the ‘Powerpuff Girls’ reboot with hesitation, the network has proved that it is capable of creating binge-worthy television.

The news comes with two other pilot orders and one straight-to-series pickup from The CW. Ava DuVernay and Jill Blankenship will helm a series adaptation of ‘Naomi’, based on the DC comic of the same name. While the last pilot order is reported to be an untitled religious dramedy from Claire Rothrock and Ryann Weir. USA Network’s sci-fi drama ‘The 4400’ will find new life on a different network, with The CW ordering a full season.