A fantasy themed amusement park in Utah is accusing Taylor Swift of trademark infringement for using its name as the title of the her latest album, ‘evermore’.

The lawsuit claims that the album has negatively affected the business’ searchability on Google, stating that it led to confused guests. The suit seeks for millions in ‘damages’, declaring that the artist was also guilty of infringes on the park’s merchandise designs. Evermore Park demanded for the musician to cease and desist from the use of the trademark.

The theme park located in Pleasant Grove, Utah has only been running for two years. So why would they have the trademark rights to the word ‘Evermore’? Swift’s team have denied the accusations in court, referring to the suit as ‘baseless’. They point out that the artist’s music products and the park’s fantasy theme have no similarities at all. Evermore Park’s merchandise such as small dragon eggs, guild patches, and a small dragon mount are clearly not related to Swift’s ‘evermore’ album. 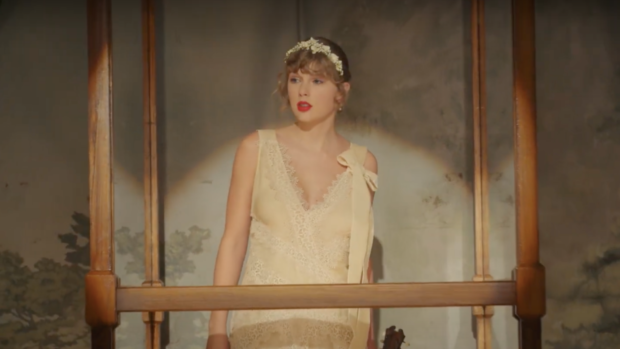 Her team also brought up that the true intent of this lawsuit may just be a petty attempt by Evermore Park to pay off their outstanding debt. According to Utah Business, it’s been reported that as of June 2020 there have been at least five lawsuits filed against the CEO of the theme park.

maybe they should sue the dictionary too pic.twitter.com/UYMwxIVCat

Charli D’Amelio mistakes #HereForCharli was for her 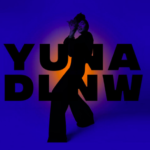 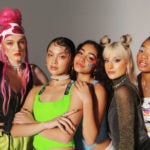