Ivory Music & Video, Inc. is nearing its 40th year in the local music business. It has seen the heyday of vinyl records, multiplex cassettes, karaoke VCDs and has witnessed the ever-changing landscape of music: from physical format most of us grew up with, to the digital world which we are now in. The label is making crucial steps in future-proofing the company and staying relevant in the years to come. It has been steadily building a formidable catalogue by signing young artists with varied musical styles and strong online fanbases.

Dubbed as Bicol’s Youtube sensation, Nonoy Peña is a precious find. A gifted vocalist, Nonoy started uploading his song covers on his Youtube channel 7 years ago and the rest as they say is history. His repertoire is unusually wide for someone his age: From standards, pop, to R&B, name it and he can sing it. His channel has reached 200,000 subscribers and continues to grow each day. Likewise, his Facebook page has more than 600,000 followers.

Last November 27, Ivory and Nonoy had a virtual contract signing which was broadcast live on Ivory’s Facebook page, Youtube channel and Kumu account. The said live event was viewed by Nonoy’s fans from different parts of the world. It was such an emotional moment for the young artist as his dream of becoming a professional singer is slowly coming true.
In his first interview on Ivory’s digital show “V Corner”, Nonoy confessed that he is a big Mariah Carey fan and the diva’s hit “Can’t Take That Away” reflects his musical journey which, in his own words “is a roller coaster ride with more lows than highs.” As homage to Mariah, Nonoy did a splendid cover of the song on his Youtube channel, complete with almost perfect vocal riffs and runs. 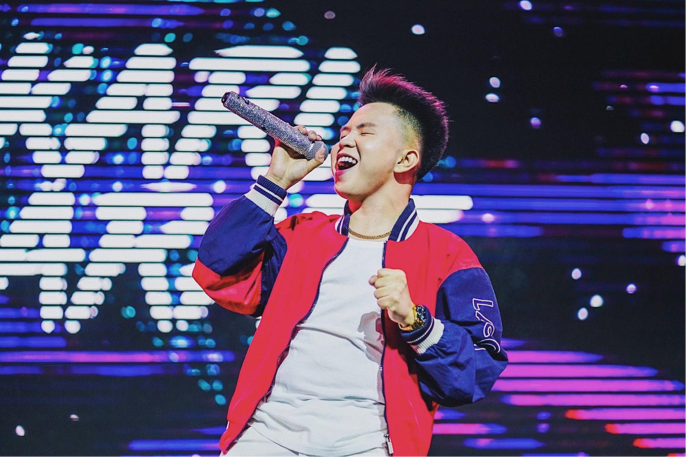 Karl Zarate cannot be considered a newbie in the industry. In fact, he is a product of many singing competitions on TV: from local singing contests such as Tawag ng Tanghalan to high-profile international competitions like Asian Dream where no less than our very own Morissette and Grammy winner Michael Bolton sat as judges. Now, Karl is ready to go all out as he is about to launch his newest single under Ivory Music very soon.

A big fan of BL (boy’s love) dramas, Karl Zarate flexed his acting chops via the recently concluded local BL series, “Quaranthings”. He was also tapped to sing its official theme song. His participation in the said series is a little too close to home. What started out as fan-boying over Thai BL series, he is now at the forefront of this popular genre by being its “voice”, albeit unofficially. His soon-to-be-released first single under Ivory Music revolves around a BL story, something all BL fans should watch out.

Aside from singing and acting, Karl is also busy with his Youtube channel where he regularly does covers, vlogs and of course BL-related stuff. His channel has amassed 228,000 subscribers and still growing.

STEREOTYPE: A HITMAKER IN THE MAKING 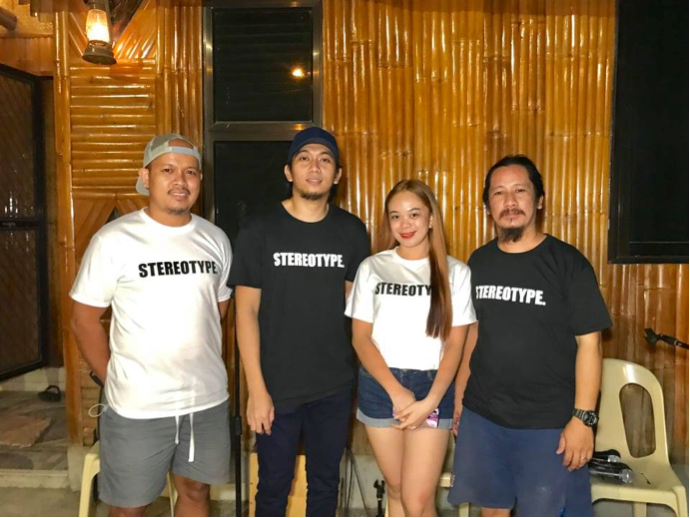 Ivory Music’s most recent discovery from Cebu, Stereotype is a hitmaker in the making. A musical gem from the South, this 4-piece acoustic band is composed of Francis Greg Dagatan, Levi Lao, Noah Lao, and Ren Ella Talisic.

Stereotype was formed in 2014. Since then, the band has been a staple performer in bars and restaurants around the metro. But due to the pandemic, live events stopped; but not the music. The band saw an opportunity in live streaming. They now do regular Facebook live sessions where thousands of fans from anywhere in the world watch and enjoy their performances and shower them with virtual gifts.
The band was recently featured in a local newspaper and took notice of their burgeoning popularity not just in the live scene, but in the digital world as well. The band’s official Youtube channel reached 100,000 subscribers in a matter of months: a rare feat for an artist who has just started making a name in the industry. Their cover of Matchbox Twenty’s “Unwell” is well-loved and has over 2,000,000 views and still counting.

In an interview with Cebu Daily News, “the band said it aims not to be stereotyped as a normal band, as it wants to show its audience that it can be something more.” 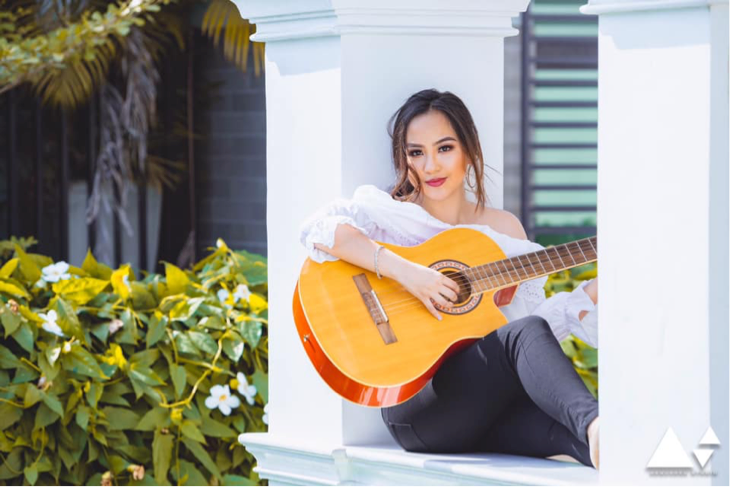 Undoubtedly, Leann Ganzon is one of the freshest voices of OPM for 2021. Armed with beauty, wit and talent, Leann is definitely a singer-songwriter to watch out for.

Leann is a product of Idol PH’s first season 2 years ago. She was considered a standout in the early rounds of the competition mainly because of her star appeal. Her audition video where she performed her original composition “Karagatan” has amassed millions of views on Youtube.

Currently a college student of The University of The Philippines, Leann tries to juggle the demands of both academics and music. She maintains her Youtube channel where she regularly does covers, and she hosts Ivory Music’s digital show “V Corner” with co-artists Karl Zarate and Geca Morales.

In addition, Leann has finished recording her very first single due for release on February 2021.

Ivory Music & Video
Ivory Music fires up 2021 with powerhouse line up of new artists
INQPOP! Stories we think you might also like: