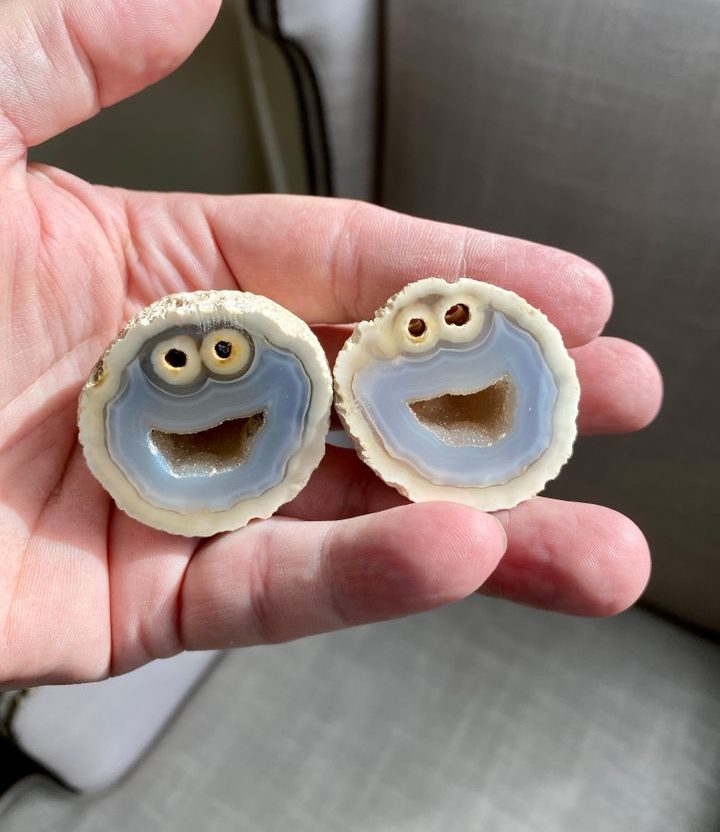 An agate gemstone discovered in Brazil went viral on social media recently due to its uncanny likeness to Cookie Monster from ‘Sesame Street’. The rock is believed to be valued for at least $10,000, with a number of buyers hoping to acquire this rare find. Mike Bowers, who currently owns the piece, says that he’s never found such a defined gemstone of its kind. He’s seen other ones that could depict Cookie Monster but not as accurate as this one, with the image complete on both sides. 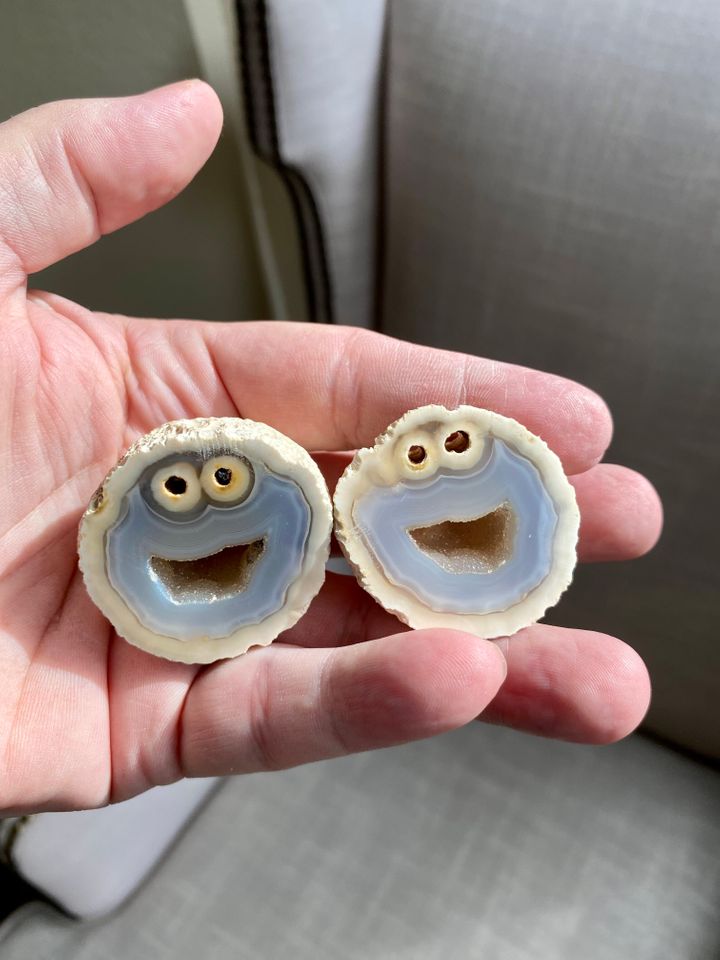 The photo of the volcanic rock eventually made its way to the cookie obsessed muppet himself. Cookie Monster quote retweeted it to agree that he also saw the resemblance.

Me no geologist, but me think dat rock look a lot like me… https://t.co/444KeOrAbi 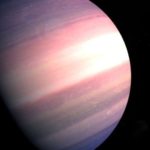