The Bangko Sentral ng Pilipinas has just revealed a new ₱5,000 banknote and people are shocked by its size.

The banknote was created together with a medal in celebration of the 500th anniversary of the Victory in Mactan. The pieces are limited edition and for commemorative purposes only. The banknote depicts several illustrations representing the historical event such as an image of Lapu-Lapu, the Philippine eagle, as well as the Karaoka or a large warship used by native Filipinos. 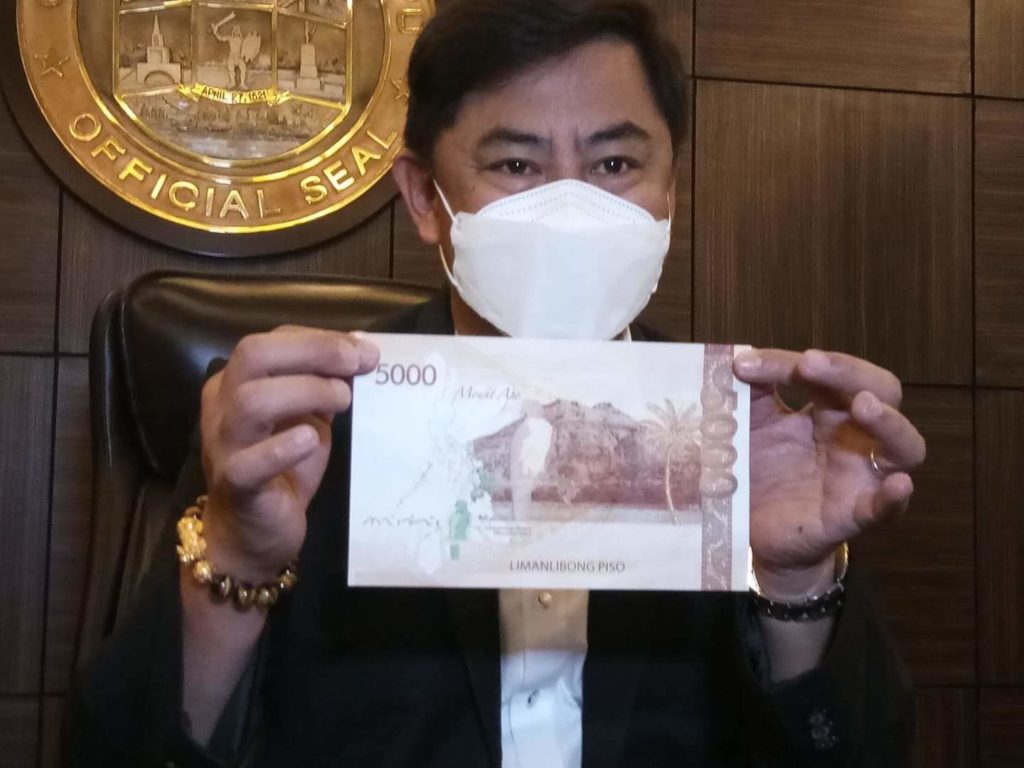 A photo of the Lapu-Lapu City Mayor went viral on Facebook after people realized the size of the banknote. In typical Pinoy fashion, netizens were quick to post some witty comments. 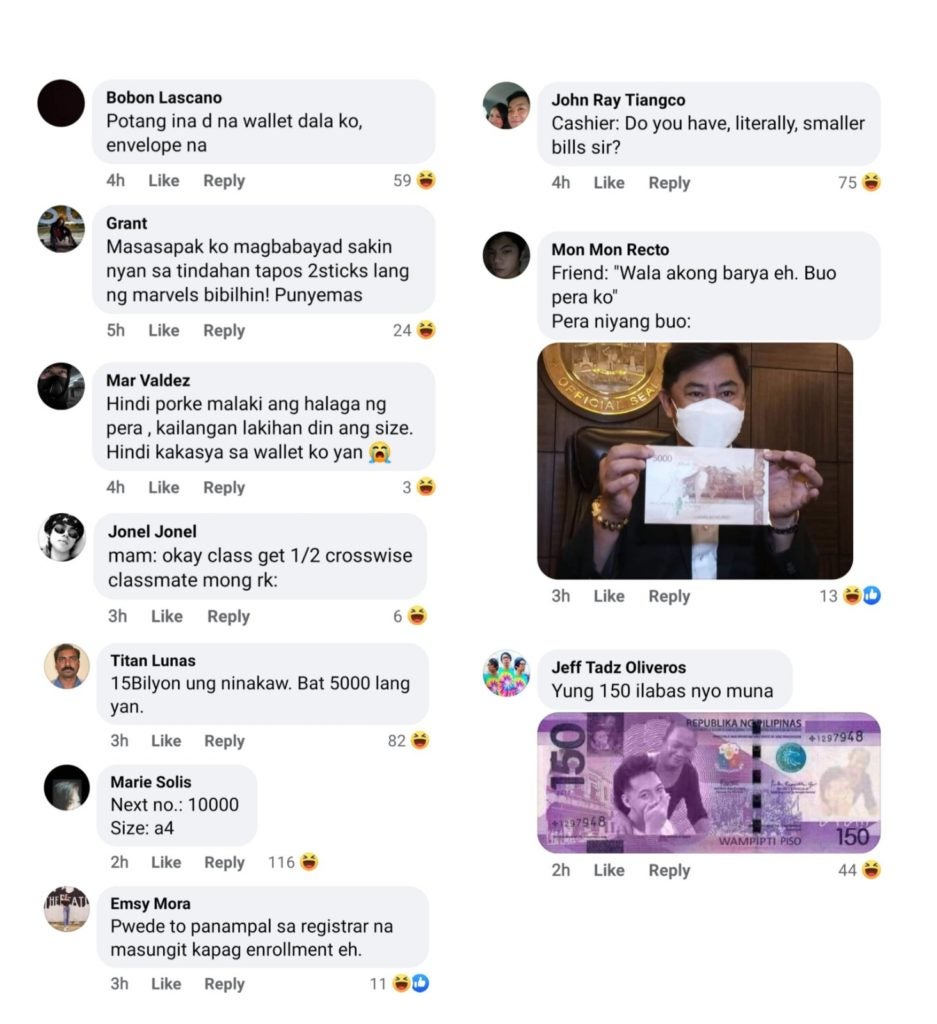 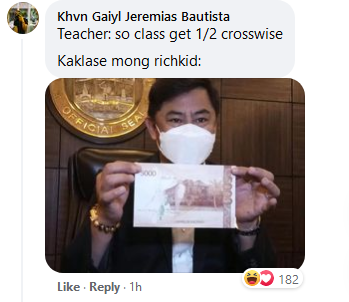 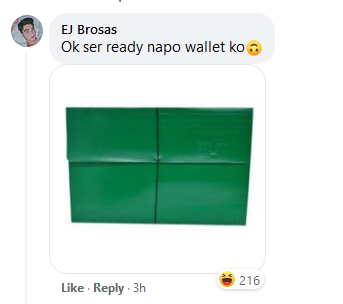 The P5,000 Lapu-Lapu bill is a commemorative banknote only and is not intended for circulation and general public use.

Ways to save money during a pandemic

10 funny ‘US vs. PH’ memes that will make you see our cultural differences