Ms. Rona works hard but ‘Naruto’ fans work harder. Despite the limitations brought by the pandemic, Biñan’s LGU has been persistent in their various projects to improve the city. In their most recent event, Mayor Arman Dimaguila took a tour around the project sites and documented it on his Facebook page.

One photo from the album stood out from the rest as otakus noticed something familiar. Someone appeared to be wearing an Akatsuki cloak from the anime, ‘Naruto’. According to the caption, the director of Ospital ng Biñan was giving a short speech on the project tour. The photo went viral on Facebook as many others also took notice, with almost 3000 shares as of writing. 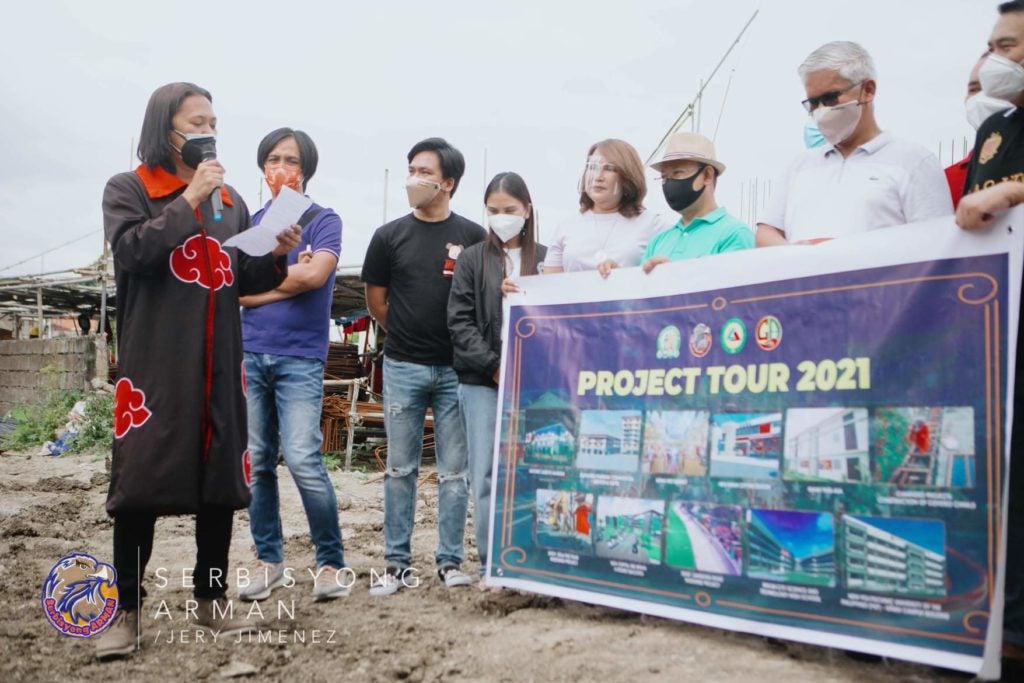 In the anime, the Akatsuki are a group of rogue ninjas or criminals who have been shunned by the village. The cloak is a symbol of their clan.

Naruto fans quickly took the opportunity to leave some funny comments, even referencing an iconic line from the series.