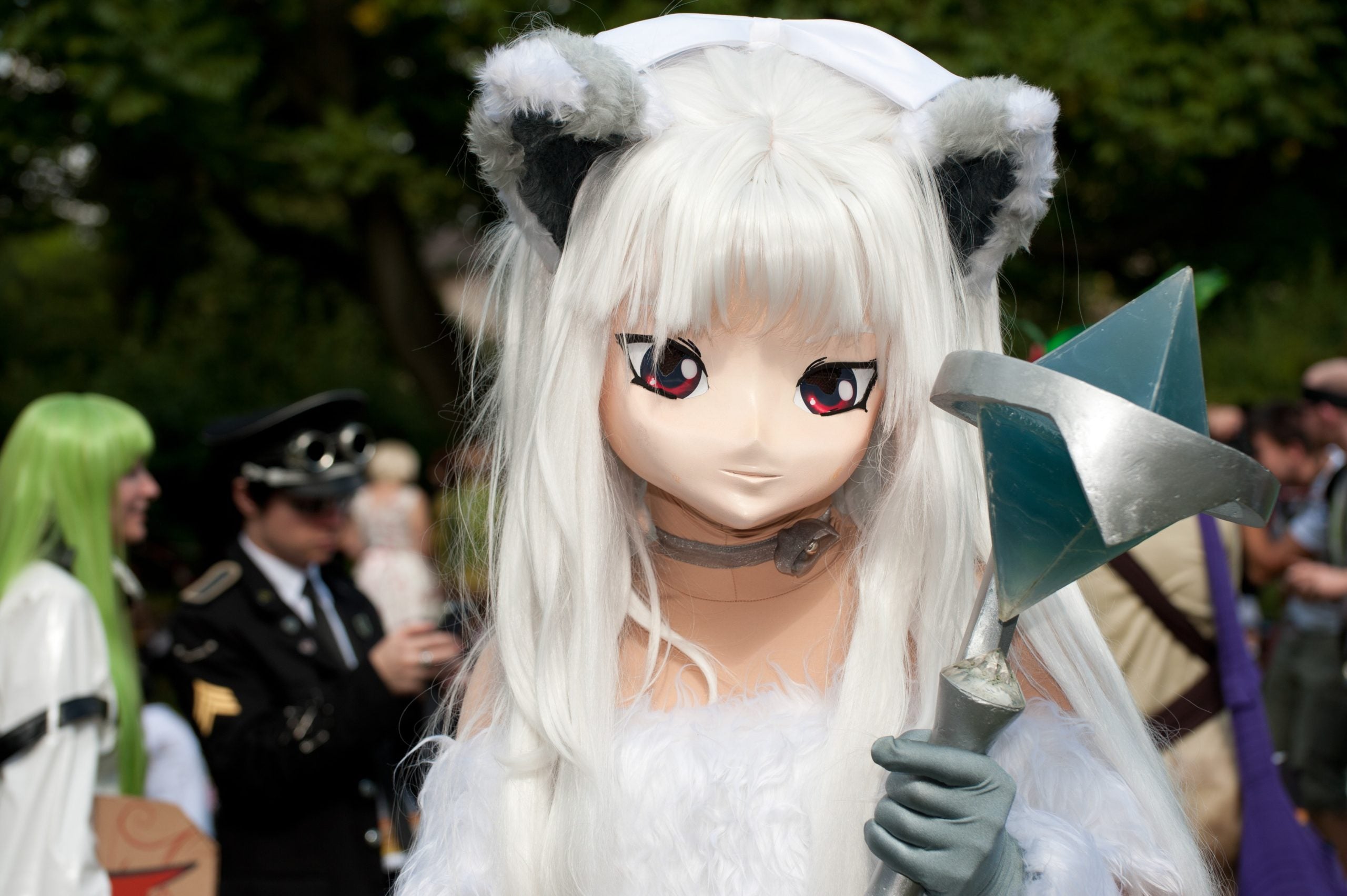 It’s a sad time for otakus everywhere with their beloved streaming sites being shut down following the revision of Japan’s copyright laws.

Japan’s parliament has enacted some modifications to their piracy laws in an effort to support the country’s content creators and entertainment industry.

According to the law, offenders can face legal charges for downloading illegally uploaded content, providing links or operating sites that distribute pirated media.

With stricter regulations, not even some of the biggest streaming sites could be saved from the inevitable.

After years of providing free (though illegal) streaming services for anime fans around the world, it looks like it’s the end of the road for KissAnime and KissManga.

The announcement was made on KissAnime’s official Discord server.

While the full implementation of the law will begin in January 2021, it’s already being put into effect as early as now.

While everyone loves free things, it’s also important to recognize the unethical practices of these illegal sites. Piracy continues to be an issue in the creative industry as it devalues the work that goes behind in creating content. It harms artists by stealing from them – not only taking away their recognition but also their income.

With these new laws, hopefully this means that more work is being put into creating legal streaming services in order for such content to be made accessible for viewers to enjoy.

Nevertheless, we thank KissAnime and KissManga for their service. Rest in peace – you will be missed. 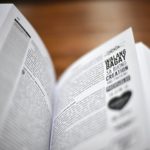 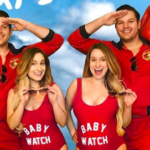