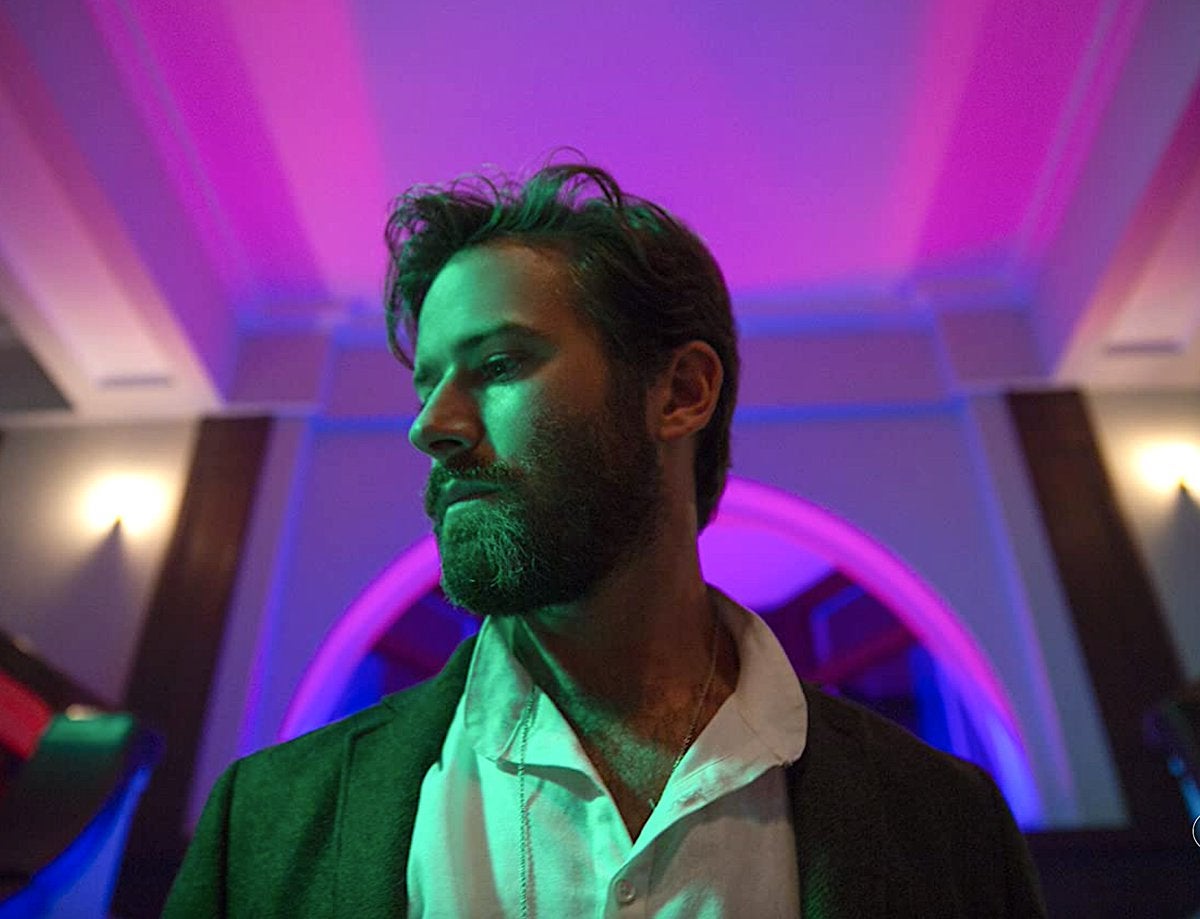 After a series of disturbing DMs were spread online, Armie Hammer has stepped away from his role opposite Jennifer Lopez in his supposed upcoming movie, ‘Shotgun Wedding’.

The ‘Call Me By Your Name’ star has become the subject of a social media scandal. Instagram account @houseofeffie posted screenshots of DMs that Hammer allegedly sent to women on the photo sharing platform. The messages detailed explicit sexual fantasies, going as far as cannibalism. 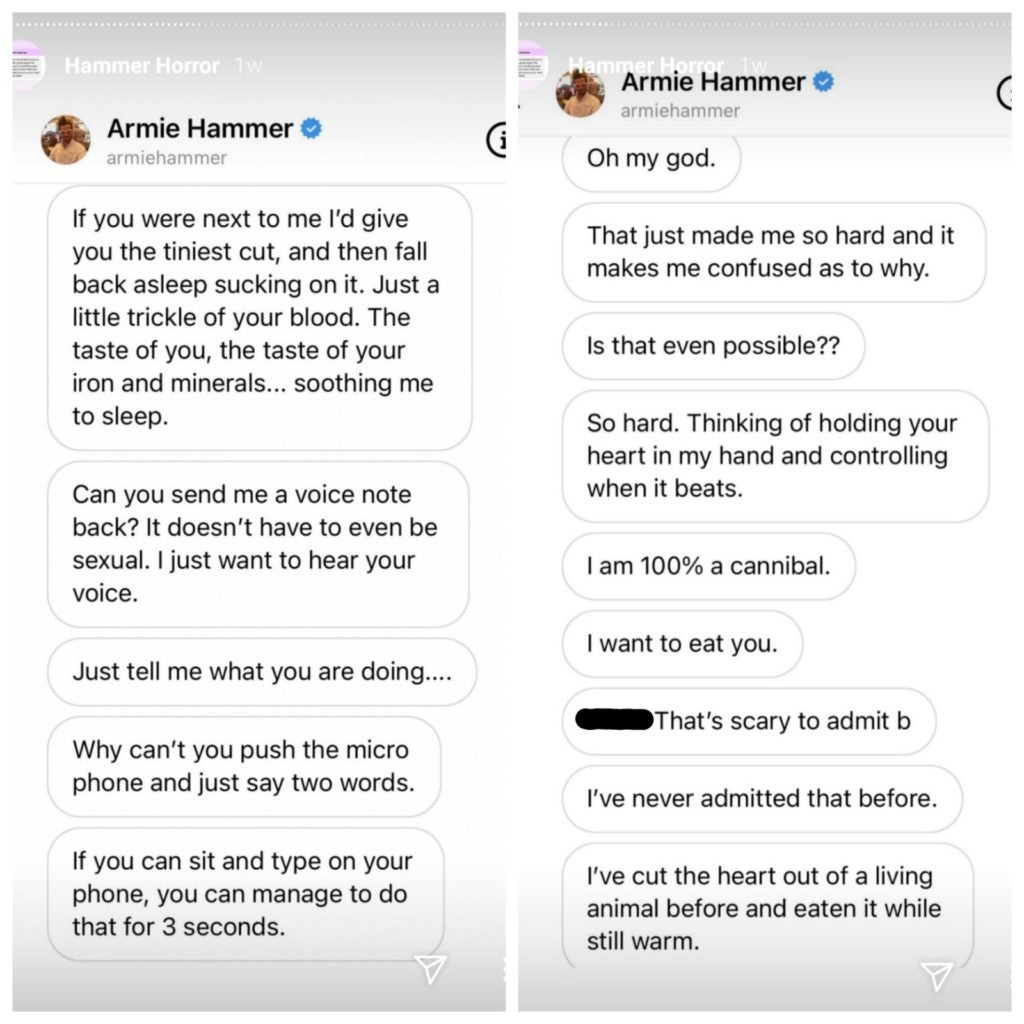 Hammer has since responded to the controversies, claiming it to be a “vicious and spurious” attack. In an attempt to restore his image, he has decided to step away from his latest production. Hammer is also known for his roles in The Social Network, Sorry To Bother You, and Rebecca.

After the screenshots surfaced, other women reached out to the same Instagram account to share their own stories. While the messages have not yet been verified, @houseofeffie has tried to prove it by releasing what appear to be unseen photos of Hammer. The screenshots have all been saved to the account’s highlight reel.

These allegations come a few months after Hammer announced that him and his wife have decided to split after 10 years of marriage. 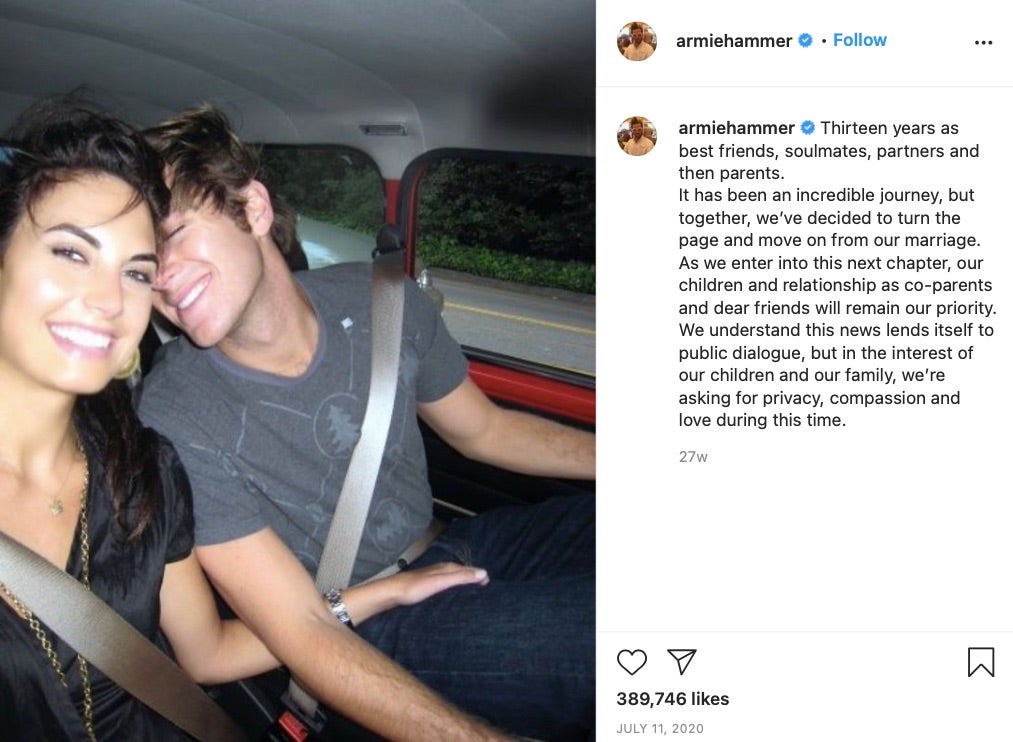 His exes Jessica Ciencin Henriquez and Courtney Vucekovich have also come forward about their relationships with him. Apparently these leaked DMs come as no surprise, as they claimed to have seen this side of him.

People have also been referring to Hammer’s old Instagram posts from as far as 2015, where a lot of his content featured raw meat.

Armie Hammer succumbs to desire in “Call Me By Your Name” 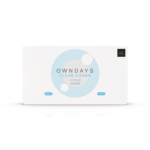 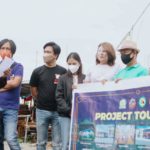