Why ‘Sex and The City’ revival is pointless without Samantha

Six seasons, two movies, plus one prequel series later, and it seems like Sex and The City hasn’t reached its end just yet.

Sarah Jessica Parker took to Instagram to drop the news that she will be reprising her role of Carrie Bradshaw in a limited series revival. Her post features a short teaser cutting between footage of New York City and a computer screen, along with a narration at the end, “And just like that” — which was revealed to be the show’s official title. Cynthia Nixon and Kristin Davis will be returning as well to play their respective characters, Miranda Hobbes and Charlotte York. 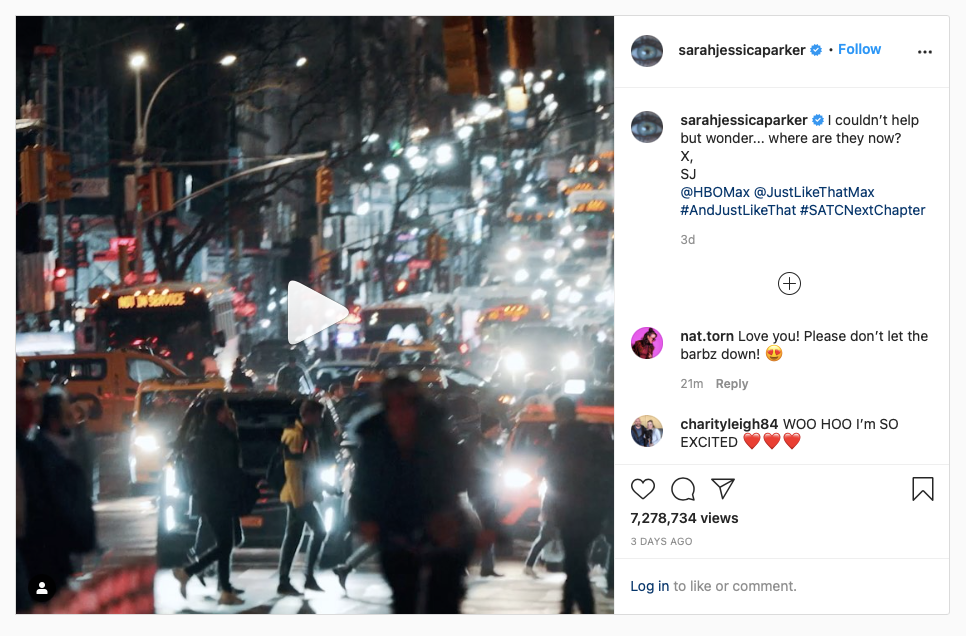 Feel like there’s something missing? That’s because the announcement seemed to have left out a key player from the original series — Samantha Jones. Unfortunately, that’s no mistake. Hate to be the bearer of bad news, but Kim Cattrall will not be reuniting with the rest of the SATC girls. However, it should not come as a surprise as Cattrall has made it clear during past interviews that she has no interest in participating in another installment of the franchise. Her attitude towards reviving SATC may be due to the rumored feud between her and Parker, or the backlash she received from refusing to return for a third movie.

Back in 2017, a third Sex and The City movie was cancelled due to Cattrall’s choice not to come back. After around 8 years in the franchise, she personally felt like there wasn’t a story left to tell, which she might be right about. Do we really need another Sex and The City?

The revival is set to be released on HBO Max, with a limited run of ten episodes. This marks as one of the many reboots in the works for the streaming service, along with Gossip Girl and True Blood.

While critics may argue that the show has aged rather poorly, you can’t deny that Sex and The City was integral for many millennials in their journey of self-discovery and liberation. So with Samantha out of the picture, we can only suspect that this is just another network cash grab capitalizing on our nostalgia. Cattrall’s character was such a significant piece of the original show that it simply won’t be the same without her.

Sex and the City at is core is neither about just sex nor the city, but it’s about female friendship. With the absence of such an iconic character from its main girl group, it betrays that very sentiment.

At the very least, it’s satisfying to know that Cattrall continues to live by her portrayal of Samantha and knows when to put herself first.

Sarah Jessica Parker stars in All Roads Lead To Rome, a good Valentine movie for the family

WATCH: To All The Boys return as film to world’s top streaming platform this February 2021