Deluxe Edition of New Album “One Day A Time”, out Now. Plus extensive UK & Ireland Tour announcement for 2021

After the storming success of their recently released studio album ‘One Day At A Time’, which has now been streamed more than 74 million times and seen them garner another 10 million monthly Spotify listeners, Kodaline are back to get us ready for the festive season with their new single ‘This Must Be Christmas’.

Released on the same day as the deluxe edition of their latest album, which features a collaboration with Gabrielle Aplin on their track ‘Everyone Changes’ (which is currently on BBC Radio 2’s B-list), two covers – ‘Teenage Kicks’ and ‘The Rare Auld Times’, and of course the previously released singles ‘Wherever You Are’, ‘Sometimes’, ‘Saving Grace’ and ‘Say Something’; ‘This Must Be Christmas’ sees the band venture into their very first Christmas single. 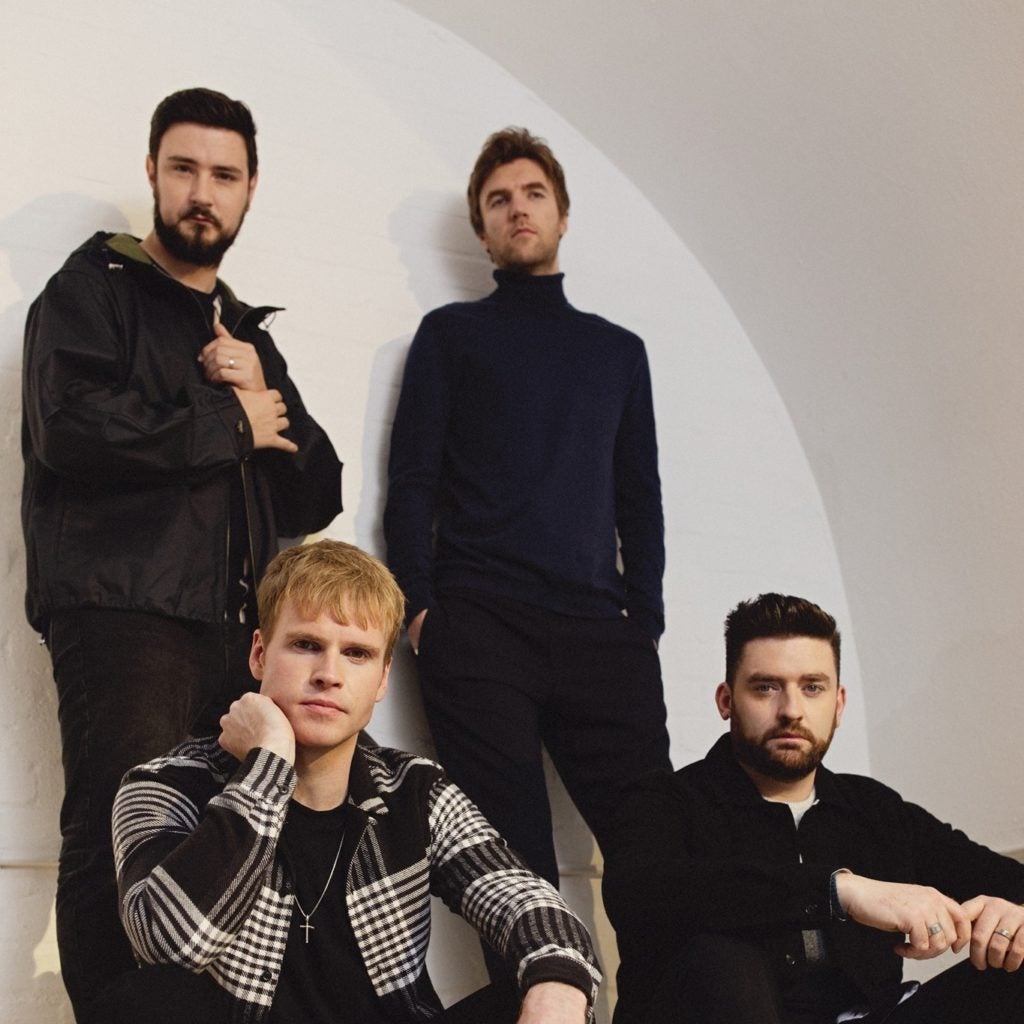 Managing to combine their own bright and uplifting aesthetic with a distinctly festive feel, ‘This Must Be Christmas’ looks to cap off a triumphant year for the Irish outfit. With traditionally warming lyrics and a soft, breezy flow, their new offering is bound to bring a smile to anyone’s face.

Speaking about the new single, the band said, “We’ve always wanted to write a Christmas song but we never actually got around to doing it until now. We’re excited to share ‘This Must Be Christmas’ with you. I suppose the song was influenced by The Pogues ‘Fairytale Of New Yor’k, it’s kind of an anti Christmas song about drowning your sorrows in the pub on Christmas. Anyway we hope you enjoy it.”

The band have also released the deluxe version of ‘One Day At A Time’ on 20th November both physically and digitally, making it the first opportunity for fans to own the record in a physical format.

In August this year, Kodaline performed their smash-hit album ‘In A Perfect World’ back to back for the first time since its recording, and will be heading back to the stage with the showcase live across the UK and Ireland in 2021. Tickets on sale now from https://kodaline.com/live/

‘One Day At A Time’ is the band’s fourth album, and adds a new chapter to a career that has already encompassed three #1 albums in Ireland, two Top 5 albums in the UK, and more than a billion streams at Spotify.

Kodaline approached the album with a streamlined process that took them back to their roots. The majority of the sessions revolved around the four band members alone in their modest recording space in Dublin, with bassist Jason Boland leading the production side of things.

The band’s primary objective was to focus on the emotion that has informed many Kodaline fan favourites. As we’ve seen from the two recent singles, they’re playing to their strengths: insistent melodies and captivating hooks exploring stories that are revealing, unguarded and immediately relatable.

“The main thing this time was to capture those emotions through everything,” says frontman Steve Garrigan. “We also wanted to use a lot of harmonies and play to our strengths.”

In 2019, Kodaline played some of the biggest shows of their career. At home in Dublin they sold-out two huge outdoor shows at St. Anne’s Park, while a ten-date UK tour culminated with a packed show at London’s historic Roundhouse. Further afield, they hit festivals including Lollapalooza, Benicàssim and Open’er before becoming the first Irish band to headline the massive NH7 Weekender in Pune, India. Their extensive touring throughout Asia also included a headline set at Monsoon Music Festival in Vietnam plus dates in China, Japan, South Korea, the Philippines, Malaysia, Indonesia, Thailand, Taiwan and Singapore. 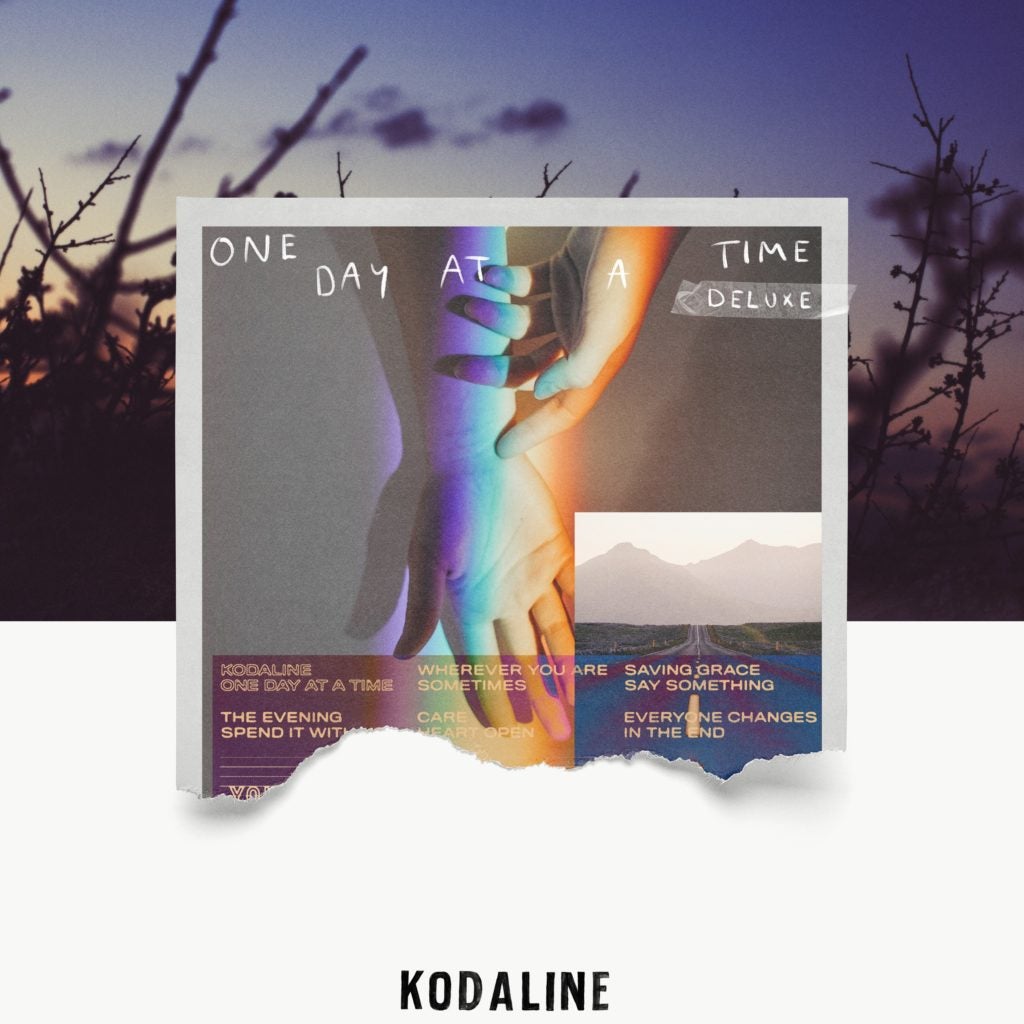 ‘One Day At A Time’ tracklist

Kodaline
One day at a Time
This Must Be Christmas
INQPOP! Stories we think you might also like: