While known for her many roles in both film and television, 20-year-old Alexa is no stranger to the music scene, having participated in reality music competition We Love OPM in 2016. She released her debut album “To The Moon And Back” that same year, and won the Awit Award for People’s Choice Favorite New Female Recording Artist in 2017. She has since kept her passion alive for singing through covers and international collaborations on her YouTube channel, including one with Thai-Italian singer Valentina Ploy, but returns in full force with her original, “Love at First Sight”. 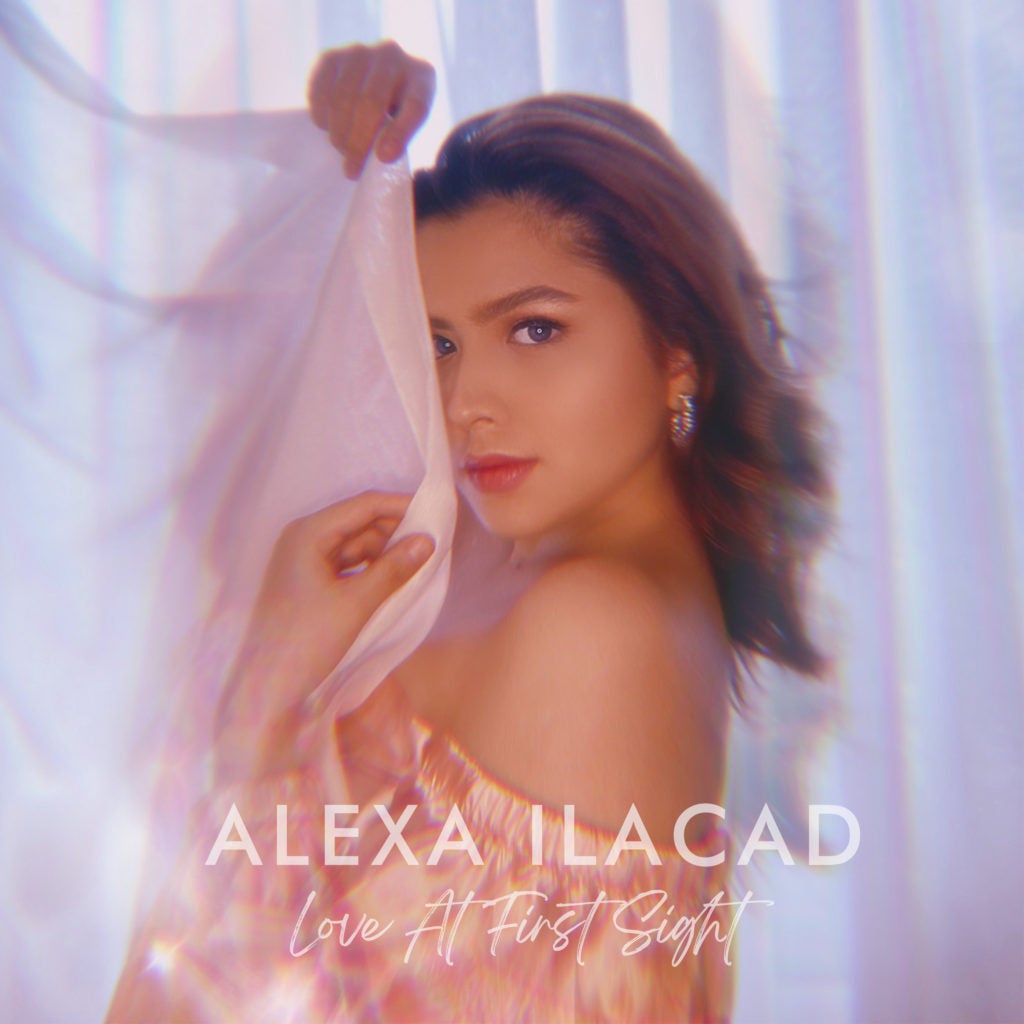 The effervescent dance-pop song is a refreshing departure from her acoustic pop-rock sound, reflecting the growth, maturity, and mastery of her craft that she’s developed over the past four years. A striking combination of dreamy vocal riffs and her powerful range, the track perfectly captures the magnetic excitement of first love and pairs it with Alexa’s charismatic, playful personality. And while the lyrics may lean towards more romantic interpretations, the song itself is a celebration of the thrilling (and sometimes maddening) moment of falling in love — whether it’s with a person, a moment, or virtually anything in life that brings joy.

With a voice once described as “a revelation,” fans have waited long enough for her return to music that’s all her own. Listen to “Love at First Sight” available now on all streaming platforms here.

Connect with @OffTheRecordPH on social media, or send an email to [email protected]