In the last 7 years, independent record label UPRISING has been in the forefront of hip-hop in the Philippines, with members located across the country and in North America and dedicated audiences spanning the globe. Despite the unprecedented challenges brought upon by the 2020 pandemic, UPRISING is not yet done with the year: the label is due to put out a string of highly anticipated releases and a new website for hip-hop fans, new and old.

UPRISING began 2020 with The FlipTop Festival, the premiere and massively popular music gathering in the country, back in March: headlined by its full roster and guest artists from across the Philippines, drawing thousands of fans to witness a celebration of hip-hop culture and solidarity just before the nation grinded into a halt. A steady stream of music releases continued—numerous singles, music videos, and albums—supported by live online battles and performances, the most recent of which was representing the country in the ASEAN Music Showcase Festival’s inaugural edition online. 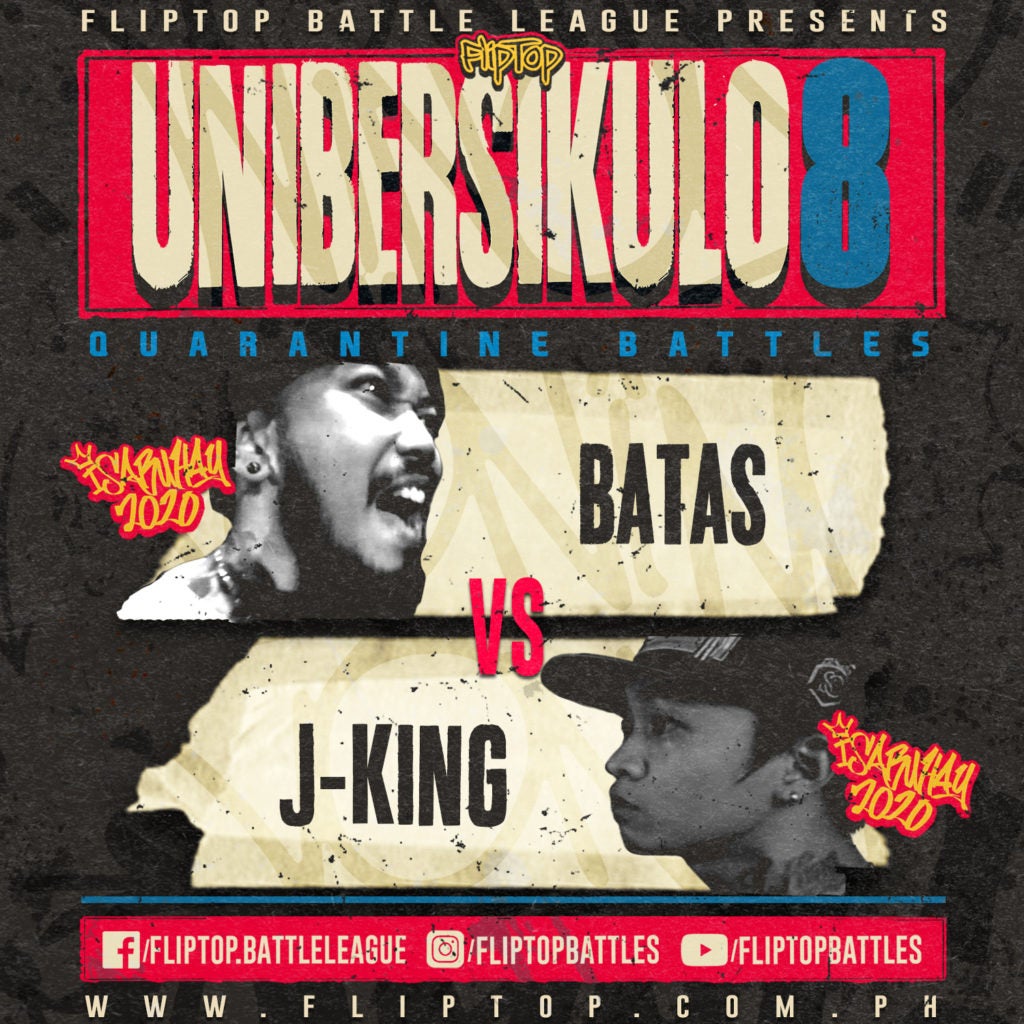 They soon adapted to the mobility constraints, although other projects posed more challenges than others. “Since our roster is from all over the country, it’s tough not getting to see each other in person like we normally do a few times in a year. It’s tough for the group projects in that their entire creative processes were shaken up. Sure we can always pass files over email, but it’s never the same as getting together, writing, producing, brainstorming, and all of that,” co-founder Alaric “Anygma” Yuson shares.

The success of FlipTop and UPRISING is deeply rooted in independence, especially in its creative vision: a no-holds-barred approach when it comes to localizing hip-hop in the country, recontextualizing a Western art form into a medium that reflects Filipino sensibilities and making it accessible in its own way. With at least 6.5 million followers combined in its online platforms and more than a billion views of its battle rap videos, the hip-hop label’s success was instrumental in maintaining its independence and establishing a tight-knit community organically, an incredibly rare feat. Loyalty and united vision have a lot to do with it, according to Anygma. “It definitely helps to not just have a solid vision, but a like-minded team that’s equally ready to fight for it. In the face of adversity, and there is plenty, nobody even thinks about jumping ship. We all just steel ourselves and maybe even rile each other up to keep fighting, or fight back.”

He credits much of this to the fans, too. “I don’t think it’s much of a secret when I say, authenticity cannot be copied, and genuine and conscientious passion cannot or should not be defeated by ulterior motives,” he adds. Letting the work speak for itself is UPRISING’s strongest selling point, the way it has resonated with listeners and fans through all these years—an affirmation as viral as their battle rap videos are—is its most priceless resource when it comes to going up against a traditional music industry. “We try our best to let our work speak for itself, and just keep pushing. And it’s not some convoluted goal either. We know what we’re up against, we know that things might, or most-likely will fail, we just keep doing it. I mean, nobody else will, anyway. So it might as well be us.”

“Still hungry, still pushing for our brand of hip-hop” 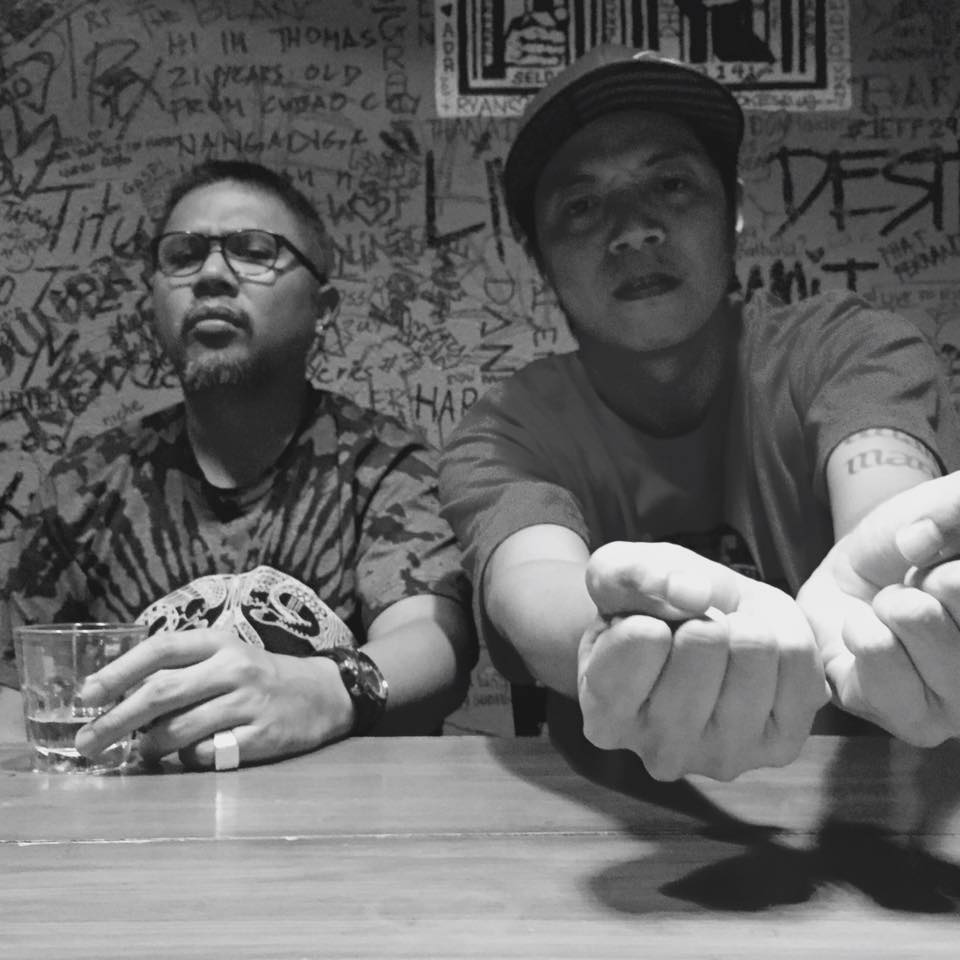 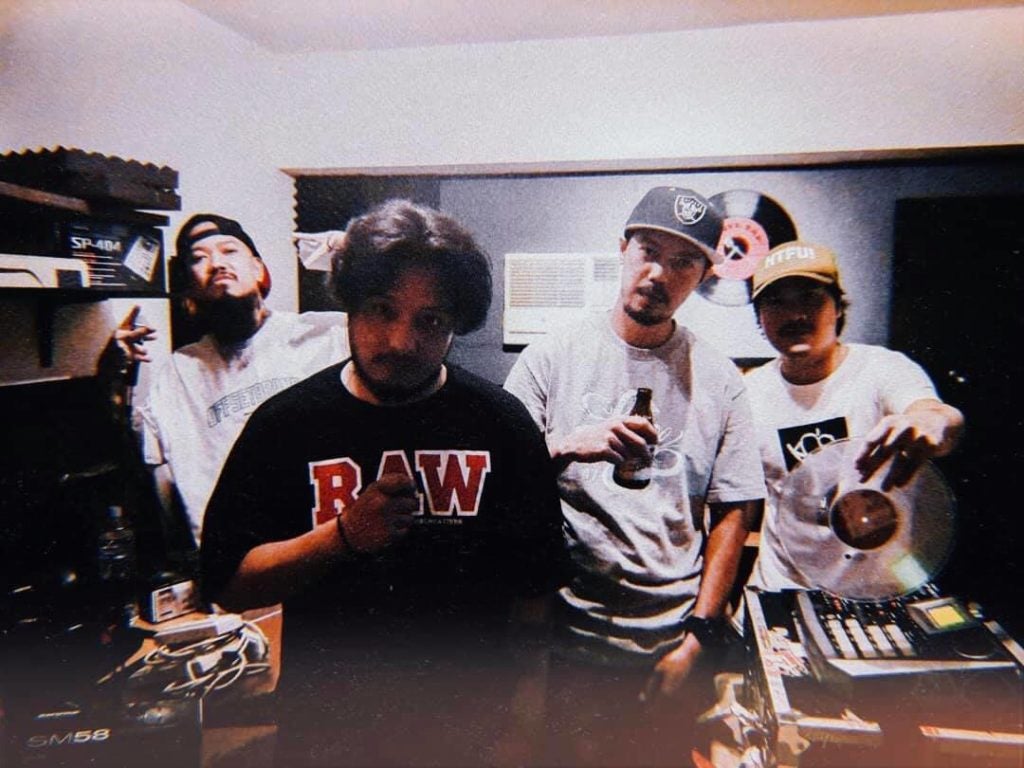 As part of UPRISING’s 7th anniversary, the label also launched the beta version of their official website, uprisingrecords.com.ph, last November 13. “Expect to see a more streamlined and consolidated portfolio of what we’ve worked hard on for the past years, as well as all our upcoming plans. In this fast-paced and fleeting technological era, it’s most likely pretty easy to overlook all our past or simultaneous releases and content so hopefully people dig that deep on our site,” Anygma explains. The website contains UPRISING’s artist roster, full discography, social media updates, latest news and events, as well as online orders of music and official UPRISING merch and affiliated brands.