Global pop sensation Ava Max—who has already accumulated more than 4 billion career streams—has today released her highly-anticipated debut album Heaven & Hell. The record features eight new tracks alongside her previously released hit singles “Sweet But Psycho,” “Who’s Laughing Now,” “So Am I,” “Salt” and “Kings & Queens,” the latter of which spent five weeks at #1 on European airplay and is currently #21 on Top 40 radio.

“Heaven & Hell represents light and dark, good and evil, and the devil and angel on your shoulder,” said Ava on the meaning behind the album. “I’m discussing the dualities of the challenges we face each day. Some songs have darkness; other songs are more positive. Heaven & Hell is the middle ground.” 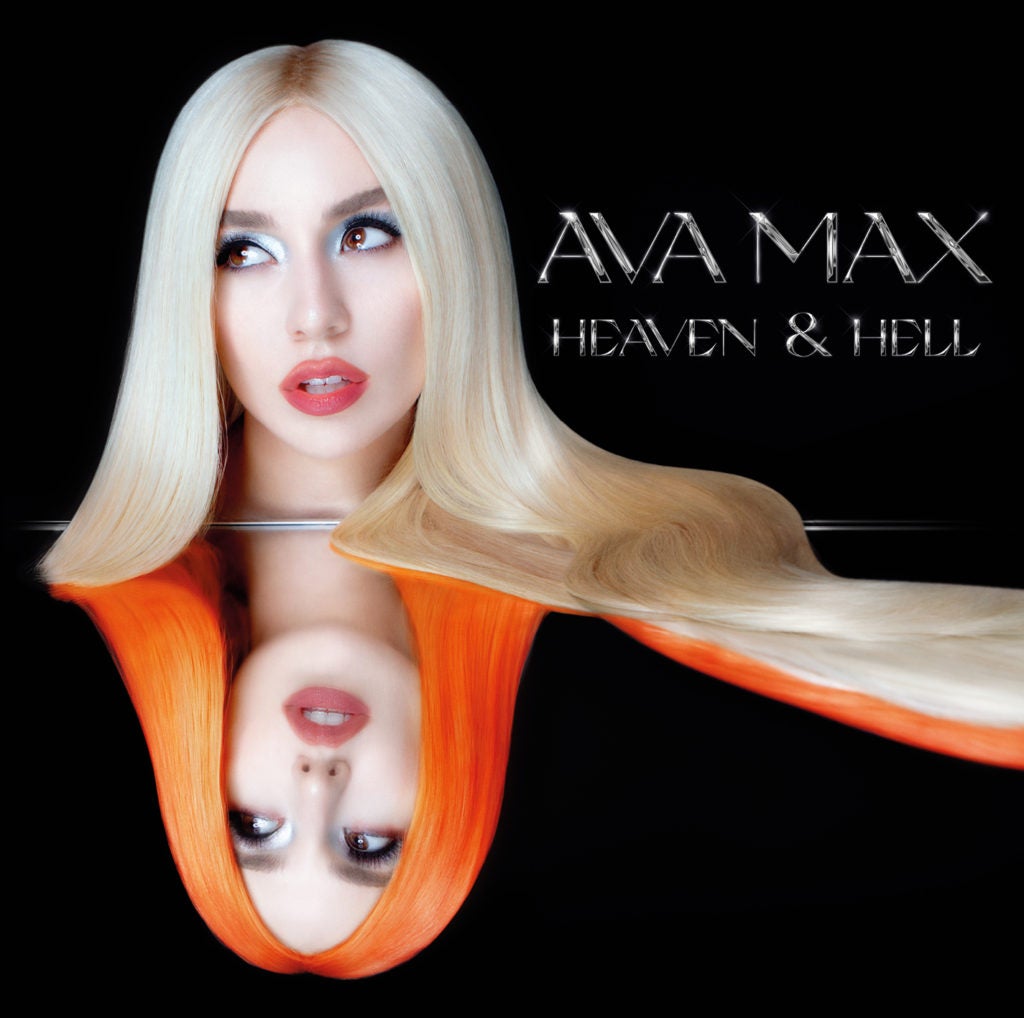 Ava has also today revealed the video for her track “Naked,” which was directed by Hannah Lux Davis (Ariana Grande, Halsey, Doja Cat).

“It’s about the real emotions we go through,” said Ava on the meaning behind the track. “If you don’t know my mind, soul, and heart, you’ll never know me by seeing me naked. We are more than our physical bodies. That’s what I wanted to show.”

A truly international artist, Ava sealed her pop superstar status with the blockbuster success of the RIAA 3x-platinum certified hit, “Sweet but Psycho.” Currently boasting over 2 billion global streams and counting, “Sweet But Psycho” was named among the New York Times’ “54 Best Songs of 2019,” spent three weeks in the top 10 of Billboard’s “Hot 100,” peaked at #3 at US Pop Radio and earned Ava her first-ever Teen Choice Awards nomination for “Choice Pop Song.” The song was joined by an official video that has more than 600 million views on YouTube. Produced by GRAMMY® Award-winning super-producer Cirkut (Maroon 5, Miley Cyrus, The Weeknd) and co-written with Madison Love (Camila Cabello), “Sweet But Psycho” hit #1 on both Spotify’s “United States Viral 50” and Billboard’s “Dance Club Songs” while becoming one of “The Top Most-Shazamed Songs of 2019.” The song’s stateside success followed the track’s remarkable popularity abroad, including four consecutive weeks atop the UK Singles Chart and #1 rankings on charts in nearly 20 countries.

Dubbed an “Artist You Need to Know” by Rolling Stone, Ava has been feted with a wide range of media attention including high profile features in Vanity Fair, Billboard, FORBES, PAPER, and more. The pop star first took over TV with performances of “Sweet but Psycho” on CBS’s The Late Late Show with James Corden, NBC’s TODAY, and the Ellen DeGeneres Show, as well as a summer performance of her RIAA-certified gold single “So Am I,” on ABC’s Jimmy Kimmel Live. Ava became one of 2019’s most honored performers, including “Best New Artist” nominations at both the 2019 MTV Video Music Awards and the 2019 MTV Europe Music Awards. The latter was highlighted by both Ava’s first-ever win for “Best Push Artist” and show-stopping live performances of both “Torn” and “Sweet But Psycho,” streaming now HERE. 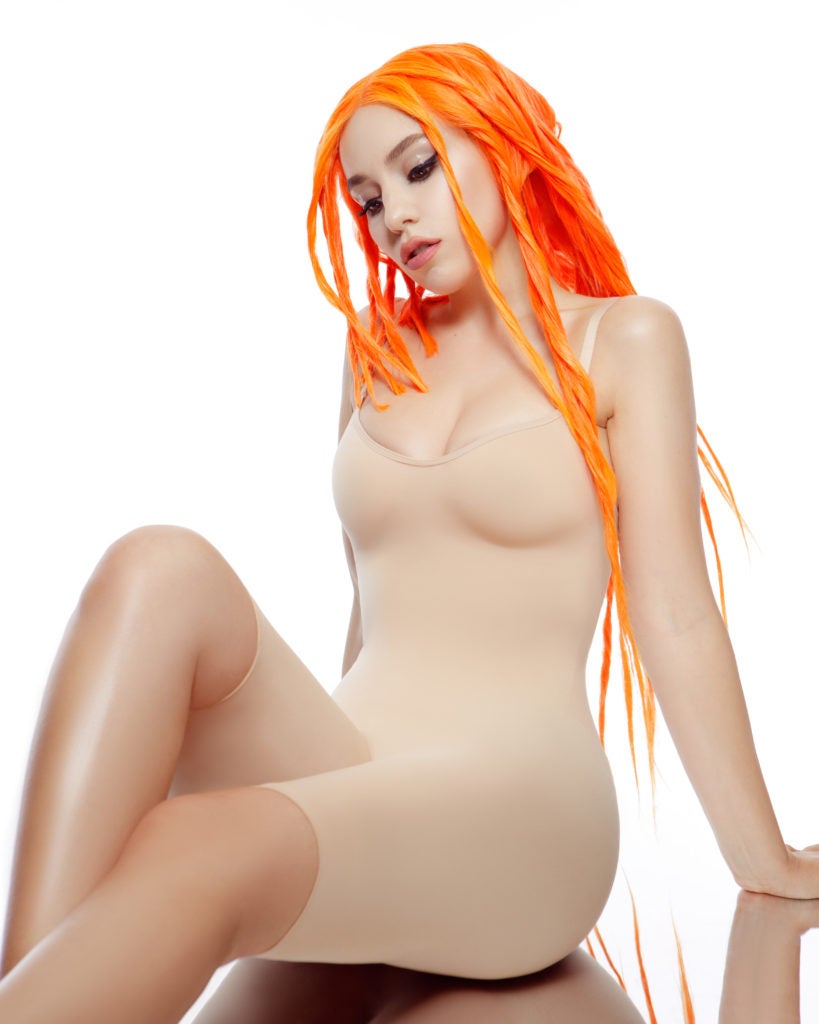