Follow us:
The story of the creation of the Beatles' 'Let It Be' will be told in an anthology set for release next summer. Image: Shutterstock/Scott K MacLeod via AFP Relaxnews. 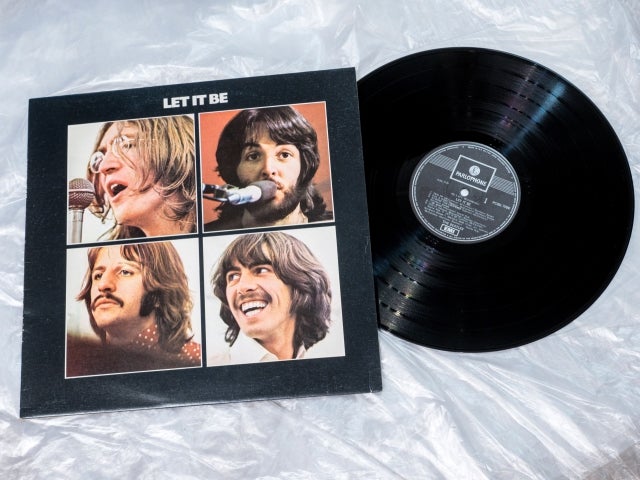 The story of the creation of the Beatles’ ‘Let It Be’ will be told in an anthology set for release next summer. Image: Shutterstock/Scott K MacLeod via AFP Relaxnews.

Even 50 years after their separation, The Beatles continue to make headlines. John Lennon, Paul McCartney, Ringo Starr and George Harrison will be at the heart of a new book in which they recall the recording of their last original album, “Let It Be”. On the program: long hours in the recording studio, friction and lots of rock ‘n’ roll.

“The Beatles: Get Back” is a 240-page account of the creation and recording of the band’s 12th album, “Let It Be”, which many fans believe contributed to the split of the British band in 1970.

This is an erroneous view of The Beatles’ history according to English writer Hanif Kureishi, who wrote the introduction to “The Beatles: Get Back”.

“In fact this was a productive time for them, when they created some of their best work. And it is here that we have the privilege of witnessing their early drafts, the mistakes, the drift and digressions, the boredom, the excitement, joyous jamming and sudden breakthroughs that led to the work we now know and admire,” wrote Kureishi in the introduction.

More than 120 hours of conversations recorded during the creation of “Let It Be” in Twickenham and Apple Corps movie studios were transcribed for “The Beatles: Get Back”, the first official Beatles book published in two decades.

This collector’s book also includes many photos of the British band taken by Ethan A. Russell and Linda McCartney, Paul’s first wife, that have never been published before.

Fans of The Beatles will be able to get their hands on the book starting Aug. 31, 2021, the same week as the North American release of the documentary about Lennon and his bandmates by New Zealand director Peter Jackson. CC

'Let It Be'
'The Beatles: Get Back'
collector's book
Rock 'n Roll
The Beatles
INQPOP! Stories we think you might also like: