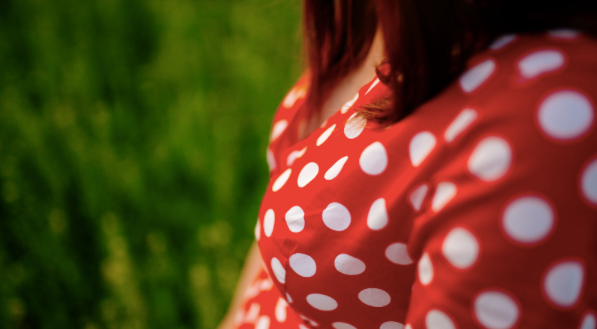 A short history of the cleavage

Have you ever been refused access to a museum because of your plunging neckline? Jeanne, a student in France, suffered that fate earlier this September. The event attracted headlines around the world and provoked the anger of the activist group Femen who responded with a protest to denounce the sexism of the Parisian museum. Of course, this is not the first time the cleavage has caused a scandal. Far from it, actually.

“Cover this breast which I cannot behold: Such a sight can offend one’s soul. And it brings forth guilty thoughts.” These verses are taken from the 17th century comedy “Tartuffe, or the Impostor” by French playwright Molière.

At the time, the cleavage was already associated with notions of indecency, inevitably referring to sexuality, in the broadest sense of the term. Such beliefs and cliches seem to persist today, which may seem surprising. The cleavage has also, at least in some cultures, been a fashion statement that has survived the test of time — though not without pitfalls — and which in Europe first appeared in the 15th century, revealing the flesh of a queen.

In the fashion spotlight, then out of fashion, then at the forefront again: the cleavage has not had an easy time in European society over the centuries. More often than not, societal and cultural changes have given it its letters of nobility, in particular since the 15th century, with fashions that placed the upper body at the center of attention.

Queen consort of France Anne of Brittany is believed to have been one of the first there to have exhibited her cleavage. A square neckline, more precisely, which underlined her bust.

In the following century, the décolletage was ignored; some women tried to bring it back into fashion, albeit in vain. It would not really be taken up again by the female elite until the end of the 17th century, when they took once more to revealing this particular body part — and indeed the fashions of that time would likely rub many the wrong way today.

The neckline opening was much wider, with a new shape, the oval, sometimes revealing up to the tip of the breast. This fashion continued through to the court of King Louis XIV.

The popularity of the décolletage in European history was to later continue its rise and fall. Sometimes it put the breast into a glorified spotlight, sometimes it revealed only part of the neck, with modesty being the watchword. In sum, the trend for cleavage is directly connected to the history of fashion and the evolution of the female silhouette.

The 20th century may have brought a kind of equality to women in terms of silhouette, though not without difficulty, culminating with the movement for the liberation of women in society and the liberation of their bodies in fashion.

Many fashion designers contributed to the “democratization” of the silhouette, with Yves Saint Laurent at the forefront. Although he was not the first to highlight women’s breasts, the great French couturier went further than his predecessors by swapping suggestive décolletage for transparency at the end of the 1960s, revealing the breasts more than ever.

So why such a hullabaloo?

One might think that the 2000s would be free from scandal. And yet, no woman seems to be safe from a remark, or even controversy, because of her cleavage. In 2008, it was Angela Merkel who paid the price. Why? Simply because she “dared” attend a party in a low-cut black dress, which was apparently reason enough for the German media to be caught by surprise and make headlines out of the event. To top it all off, Angela Merkel is often criticized for her lack of femininity.

A British woman, Harriet Osborne, was allegedly expelled from a plane last 2019 because her outfit was too low-cut. This summer in the south of France, a young woman was refused access to a convenience store due to her outfit being in question. After the plane, the grocery store, now it’s the museum going up against the low neckline — until the next scandal, of course. And the next page in this mini-history. CC

Designer Gaultier to make racy theater show of his life 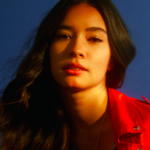 Valentina Ploy on being embraced by Filipino fans 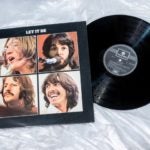