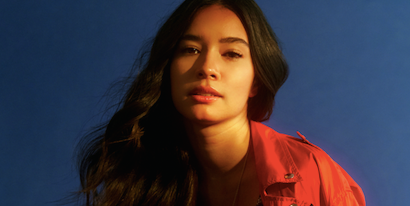 Valentina Ploy on being embraced by Filipino fans

After 2 years of shaping her musical sensibilities in a small and quiet town in Italy, Thai-Italian singer-songwriter Valentina Ploy, moved to Bangkok and has emerged as one of the most exciting fresh voices in Southeast Asia.

Known for her soulful brand of easy listening pop music, Valentina started to garner international attention after her memorable stints in popular talent competition shows like The X-Factor Italy and The Voice Thailand which has translated to what has so far been a promising solo career. 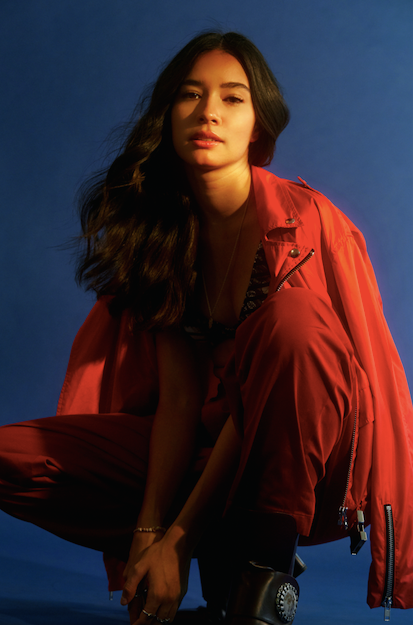 In treating music as more than just a form of self-expression, Valentina has been  able to craft songs that each feel more like a particular episode in her life. Her first EP, Satellite, released earlier this year, is composed of six songs that chronicles her life with emphasis on love, music and dreams.

“See You in Life” is about an ex-boyfriend that she bumped into in one of her return visits to Italy. “Love You Better” is about how she feels about another past relationship while “Satellite” is more about her relationship with music and the world.

With lyrics like “It took just one night to forget all the things that didn’t work, and it took just a blink of an eye, to forget the reasons why we broke” from “See You in Life” or “The truth is that sometimes I feel so scared, ’cause I know that now I love you more than I could swear” from “Love You Better.” It’s easy to see why Valentina’s music resonates with a lot of millennials and Gen-Zers that make up most of her solid fan base.

“I take inspiration from the things that are actually happening to me. Music is my natural way of expressing what I have inside,” Valentina said in describing her creative process.   It certainly helps that her bold, independent label, What The Duck Music, has allowed her to express herself in the best and most creative way possible.

It’s no surprise then that Valentina’s music has been embraced by Filipino fans who have identified with her often bittersweet approach to love and romance. Even though she has yet to visit the Philippines, she already feels at home here and has in fact been invited to be part of several projects that have allowed her to meet, observe, and even collaborate with some of the most impressive young OPM artists around.

Later this September, Valentina will be featured as one of the headliners in the two-day ASEAN Music Showcase Festival featuring Southeast Asian artists which is happening from September 19 to 20. 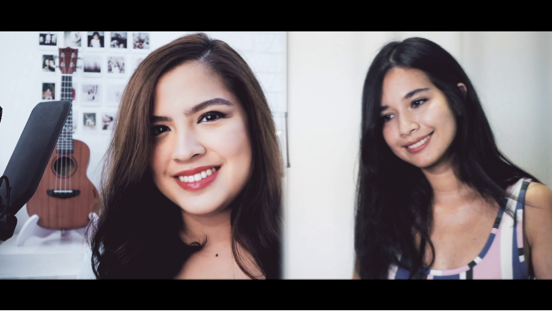 Just recently, Valentina joined forces with another rising star, singer-actress Alexa Ilacad in a special version of “Love You Better.”

“I really enjoyed collaborating with her. Alexa is such a sweet talented girl. It was very nice to be able to share a creative space and it was definitely enriching,” Valentina quipped.

Alexa was equally thrilled with singing the duet with her new friend. “Valentina was right when she said that sometimes loving someone too much makes us insecure. Loving someone better is the best thing to do if you truly want to express your love,” Alexa pointed out.

As Valentina continues to navigate a musical landscape that continues to become even more interesting in the wake of both the limitations brought about by Covid-19 and the virtual opportunities opened up by the resulting lockdown, she remains open to all possibilities.

“Right now, I am a lot into electronic pop and I’m discovering new sounds and synthesizers. I guess my music will evolve in this direction but who knows? I’m pretty crazy so I wouldn’t be surprised if one day I decide to totally change direction totally.  Let’s see what happens,” she enthused.

Check out her collaboration with Alexa Ilacad. 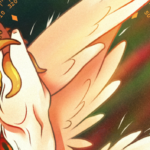 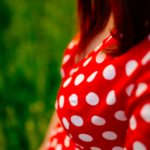 A short history of the cleavage