Our favorite Internet doggo is safe from 2020. Kabosu, the face of the beloved “Doge” meme, recently suffered from a Vestibular disease – a debilitating condition that affects balance and coordination. However, according to her owner, she is now recovering well. 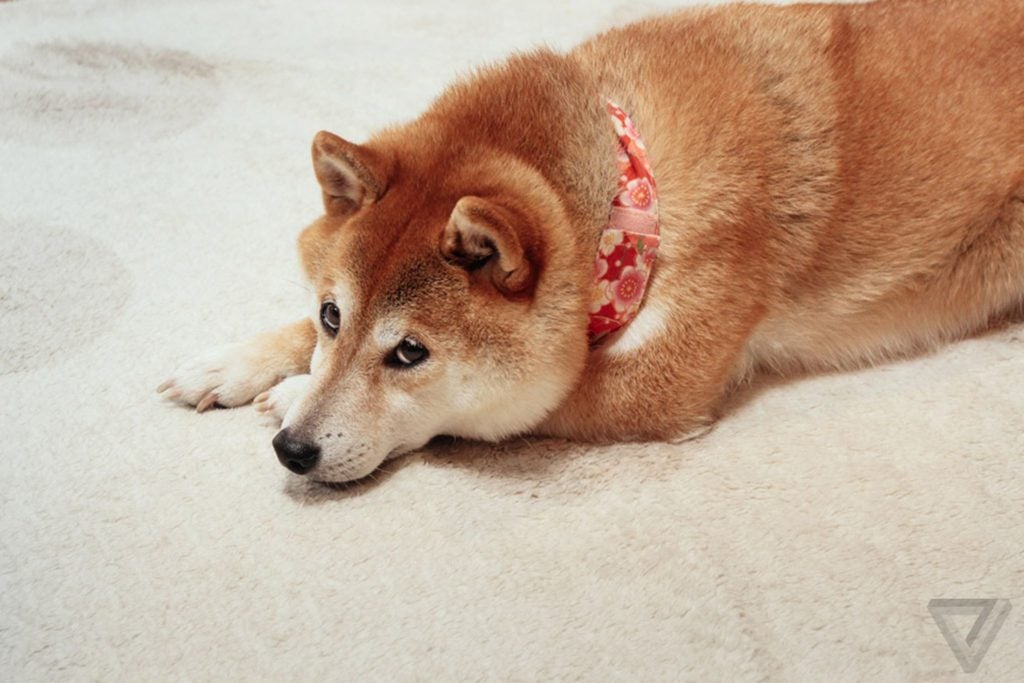 The “Doge” meme was voted meme of the decade from a poll conducted by The Tab, which surveyed over 3,000 people.

Kabosu’s rise to fame started in June 2009, when Sato, a kindergarten teacher in Japan and the owner of Kabosu posted pictures of rescue animals in her blog to raise awareness about the dangers of Japanese puppy mills. Pet lovers quickly fell in love with Kabosu and made her the face of the “Doge” meme, plastered photos of the Shiba Inu with phrases written in rainbow-colored Comic Sans type, and the spoof of cryptocurrency Dogecoin. 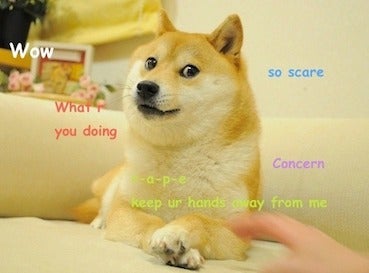 via Know your Meme

Sato is currently taking care of the 14-year old rescue dog and is posting daily updates on her condition. She posted that Kabosu had barked for the first time, and earlier this month, she posted videos of Kabosu enjoying a walk, but still appeared shaky on her feet.

Get well soon Kabosu. We’re looking forward to seeing more of your memes!