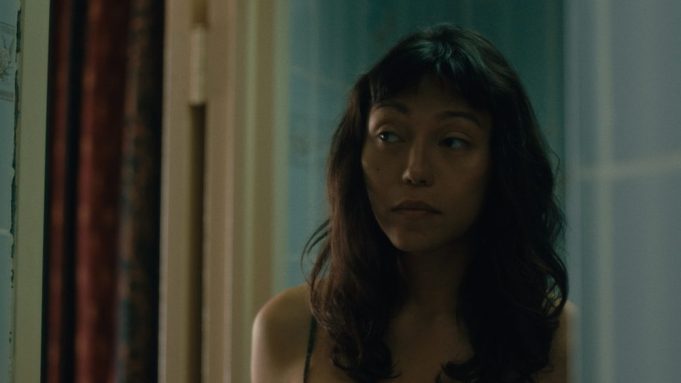 ‘Lingua Franca,’ a film directed by and starring an openly transgender Filipina, has been receiving international acclaim and making waves in the Philippine film industry and the queer community.

The film tells the story of Olivia, an undocumented trans Filipino caregiver, who pursues a marriage to obtain a green card after running out of options to attain legal status in the US.

‘Lingua Franca’ made history at the 2019 Venice International Film Festival Venice Days program as the first film directed and starring an openly trans woman of color to screen in the competition.

The film was recently made available to stream on Netflix North America.

LINGUA FRANCA is an understated love story about an undocumented Filipina trans caretaker in Brooklyn.

With nods to Chantal Akerman and Wong Kar-wai, Isabel Sandoval’s latest gem — which she wrote, directed, produced, edited, and stars in — is now on Netflix. pic.twitter.com/uCaDtTyOEO

As cinephiles and casual moviegoers long for the days of being able to go to the cinema, local production companies have been releasing their films online to make them more accessible. While this has definitely exposed audiences to more Philippine cinema, especially for indie films that never got a theatrical release, there is still a lack of diversity of stories told in mainstream media.

With ‘Lingua Franca’ having an international reach, this may shine a light on narratives from the Filipino community which are seldom seen in western television or film. It makes it seem possible that maybe one day a Filipino film could even reach the same success in Hollywood like our neighbors in Asia, such as Bong Joon-ho’s ‘Parasite’.

Hopefully we can soon look forward to the film being released in Netflix PH as well. 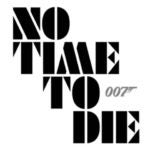 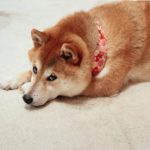